There’s nothing like a bleak tale of serial murder, revenge and infidelity on Christmas day—especially told in a stark Scandinavian minimalist style with every scene filmed on a cold grey day. Not exactly baby Jesus kind of stuff, but I spent Christmas day watching all ten hours of The Bridge on Netflix. Then I had a fabulous dinner with John & Bunny in the evening.
•
I wrote about the fire alarm going off at 3:30 am on Christmas morning. I stayed in my suite but found out I was expected to vacate later in the day. There really was a fire and I assumed it was yet another false alarm. It was in one suite and started due to some disaster with popcorn.
•
I adore these comments appended to an article about the Great British Baking Show:
When approving of a meal, my husband and I now nod to each other and say “good bake.” When disapproving, we turn to each other and say: “I wouldn’t eat that, Mary.”

~ vangoghsear
It is a hug wrapped in choux pastry, and a second of it is more soothing than an hour of meditation.

The puns and innuendo are charmingly, horrendously, lovely: “There are two ways to make a Swiss roll. The first is to push Roger Federer down a hill.”
~ Somethingisme 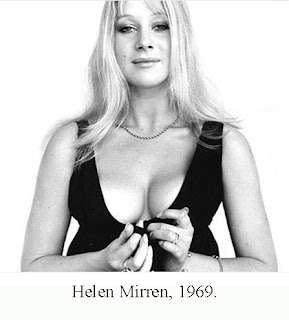 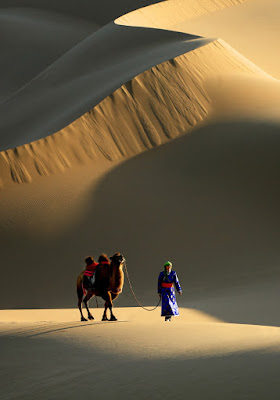 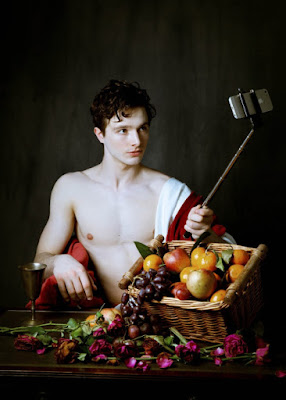 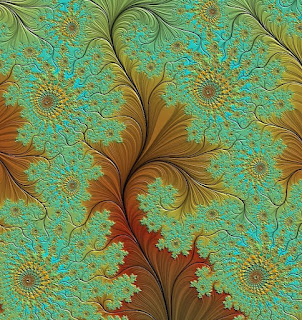 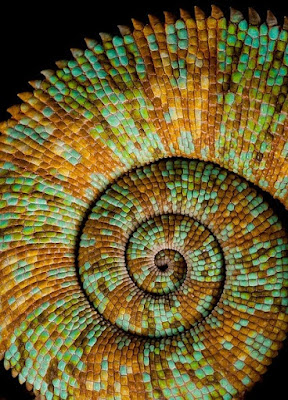 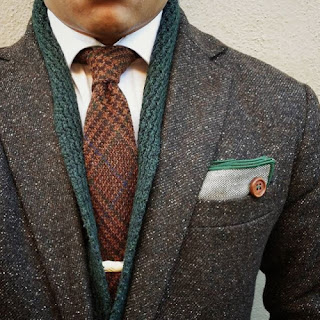 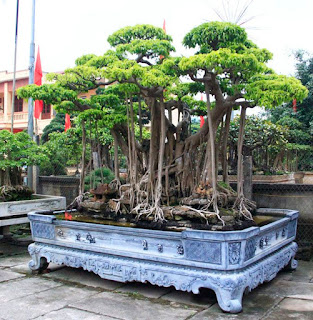 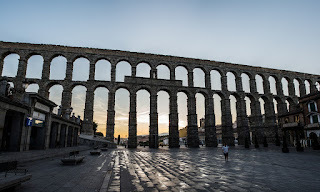 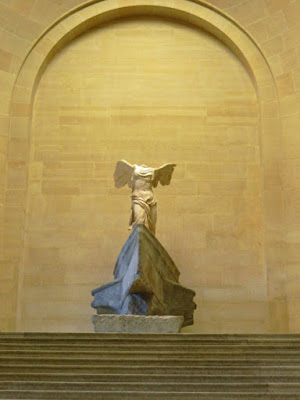 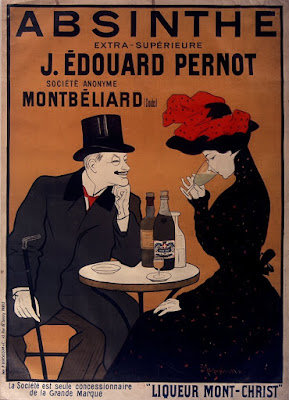 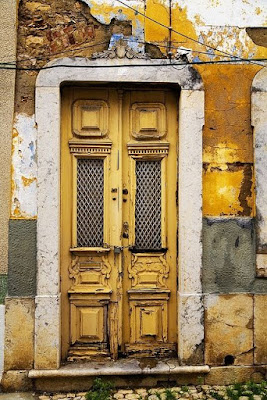 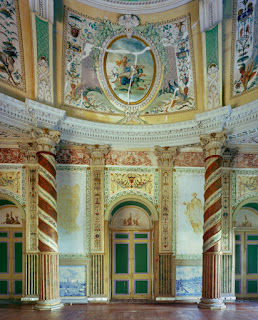 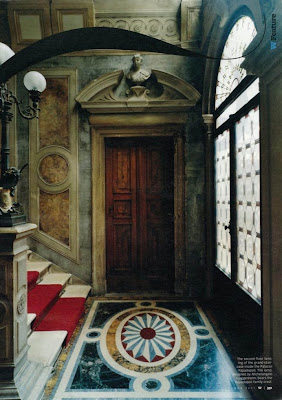