I’m back and I’m humbled.
I enjoyed absolutely fabulous weather during all three days of my trip. Temperatures hovered around 19°.
There were only two of us on the plane into Vancouver and, because I wasn’t rushed, I walked to the South Terminal and took the (free) shuttle to the airport where I caught the Canada line into town. It was the first time I have not taken a cab; now I know a cheap way to get to the float pane terminal.
I got off at Olympic village and walked along the south seawall of False Creek to Granville Island. It was a joyous walk, given that the city has finally separated bikes and pedestrians along that section. I went to Oyama Sausage and got two kinds of saussison sec.
It was the first time I had to speak and I couldn’t get a sound out. I was easily able to point to what I wanted and speak with my hands. Then I took the bus to the Apple store.
There too, I could not say even a syllable. So I went to the art gallery and bought a blank book. I wrote a note explaining that I was mute on the first page and my name and contact information on the second. On the third, I wrote a note explaining what I was there to do.
And that’s how the rest of the day went. But with friends, I’d start in my Rand voice and then my own voice would come back.
I also had several seizures and one bewildering episode of overwhelming desperation. Being in the city was really very difficult for me, but I’m not sorry I went.
The last thing I did was to see Dr. Shoja. During our visit she said my seizures weren’t PNES—not any more. They were, but now she would not call them seizures—this after using that word for the past three years to explain my veryodd behavior at times. I’m sticking with the word for now.
She asked me what would happen if I got on a pane and went to France. I said I couldn’t do it. I said I worried every day would pass just like my visit to Vancouver was going. She correctly said that I would have a good time were I with a trusted friend.
I said: “Then there’s the airport. That’s the gauntlet to Hell.”
And she said, “There are drugs for that.”
I’m glad she asked. It gives me something to think about.
I came home alone on the plane with Ryan (the pilot). He’s a jovial man to be around and he said I was his favourite passenger. It was a lovely penultimate experience for my trip; the ultimate joy, of course, was being reunited with Sheba, Fred and Ethel (whom Dr. Shoja considers my best medicine). They all slept close to me last night
Today I’m off  to Nanaimo with Sheba. We’re taking Ryan to his doctor for a check-up. 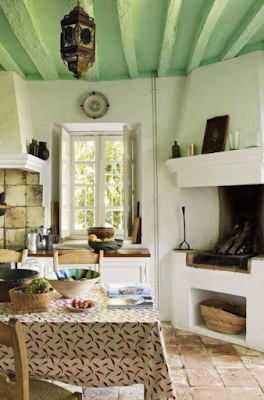 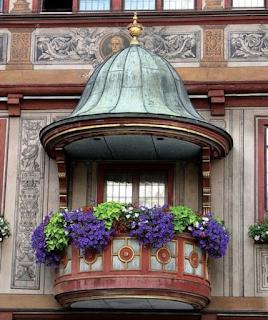 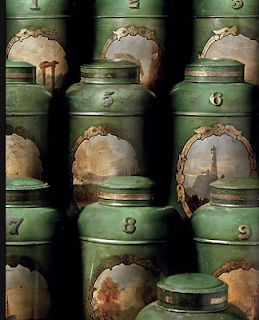 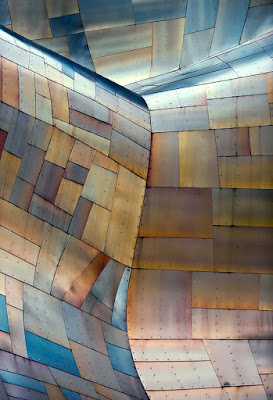 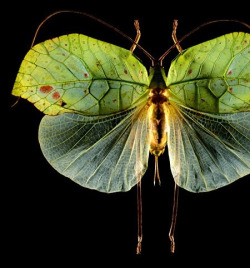 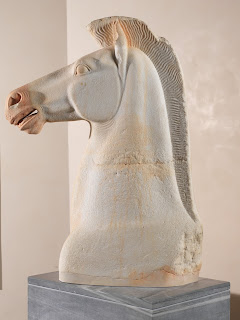 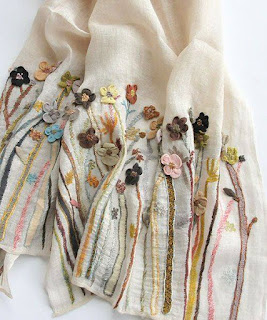 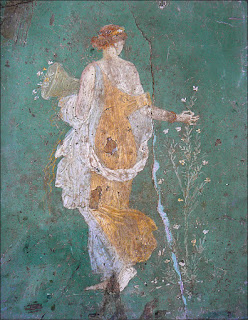 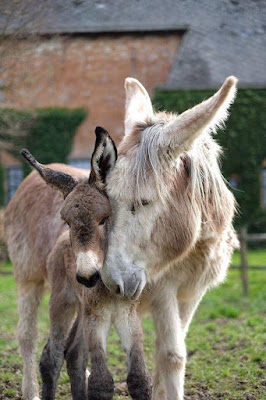 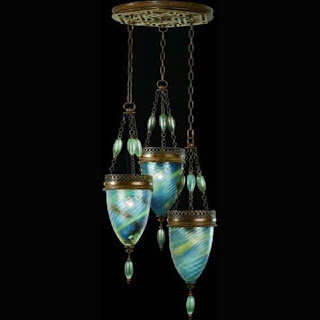 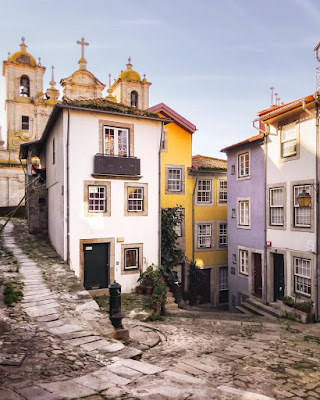 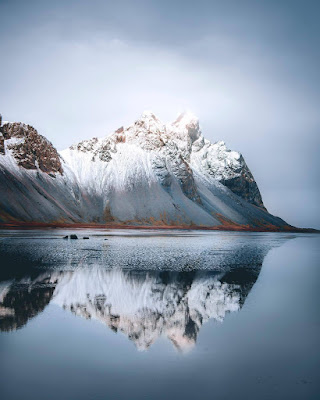 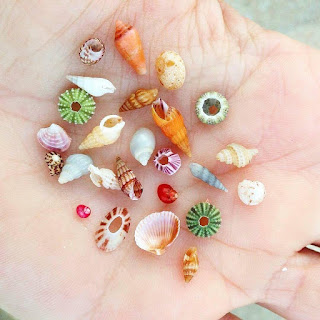 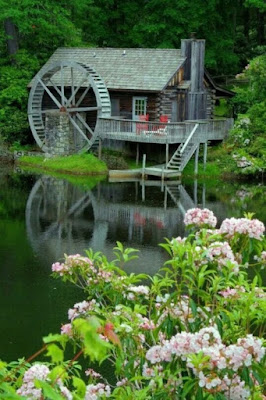 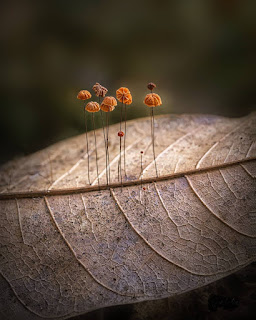 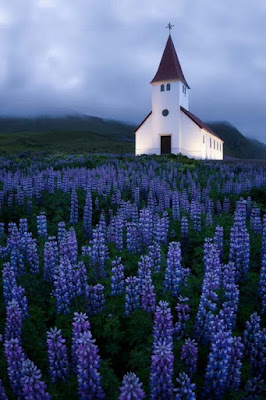 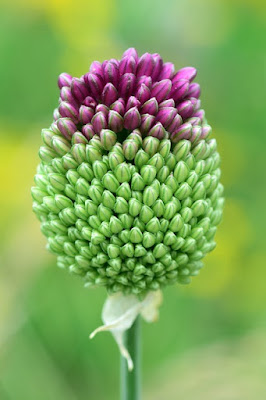