It’s been, as is often said, as though a switch was thrown, the change from endless sunshine to five days of dark drizzle was sudden and disappointing. But the next week looks decent so there’ll be lots of outdoor time because it’s still nice and warm.
Today’s dawned dark and the ground is soaked, but there’s no rain for the big dog walk this morning.
We had quite the windstorm yesterday. The tarpaulin over my Marijuana plants was flapping like crazy but held up. It’s working well but time will tell if my plants mature without developing mold.
•
Well I’m excited. The section of lawn I first seeded is now dense and green and gorgeous. And this morning, I’m seeing the first shoots emerging on the much larger second section that I seeded. If it comes up as densely, my yard is going to look immensely satisfying to me.
•
Yesterday was a day of idleness. I’ve naught to report except the following story about the sweet, sweet taste of vindication.
My friend Beth and I are overjoyed by the exposure of a truly nasty man and former colleague of us both—a theatre director named Bob Baker. I did a play called North Shore Live  with him and Beth did Owl and the Pussycatwith him. We both came out of the experience absolutely loathing both Baker and his partner, Tom, who was an actor in both shows.
I had an idea for a small show to showcase the incredible talents of my friend, Nicola Cavendish. She liked my scenario and suggested the actor, Tom Wood, to be her co-star. Tom’s partner Bob Baker signed on to direct. It was the first original production of the theatre I’d built and ran. It was also the first time I’d produced a professional show or drafted a scenario.
To make a long, wonderful story short, our very technically complex and demanding show got a rave review in Variety Newspaper, published in New York and suddenly we had a huge, huge hit on our hands. But when I went to negotiate our play’s future (a national tour), Bob and Tom (not Nicky) hired a lawyer and claimed ownership of our play.
Ultimately my employer won one third of the rights to the play based on my contributions. That’s how it should have been, but the betrayal of people I thought were friends and to whom I’d given a tremendous opportunity and showcase was soul destroying for me.
Well… That was then (the early 1980s). This is now; here is a newly released announcement from Canadian Actors’ Equity, the union of professional actors, dancers and stage managers: “Bob Baker has been expelled from Equity. ‘Equity is firm in its resolve to ensure the safety of its members in the workplace. There is no place for toxic workplaces; bullying, personal or sexual harassment in Equity workspaces.’”
Both Beth and I feel vindicated. We both spoke about Bob to Marhsa Lederman of the Globe yesterday and it felt good to know a serially abusive theatre director is being exposed for what he is. It’s been a long, long, long time coming. Here’s a link to the resultant article. 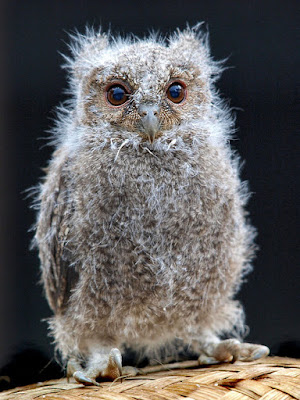 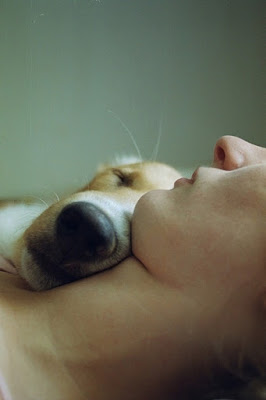 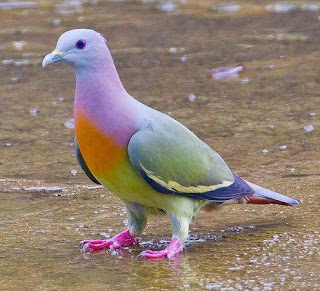 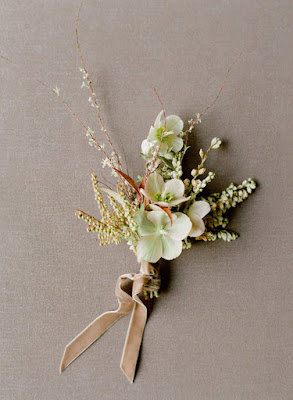 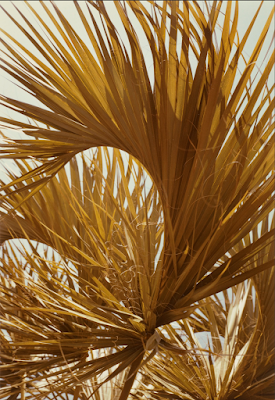 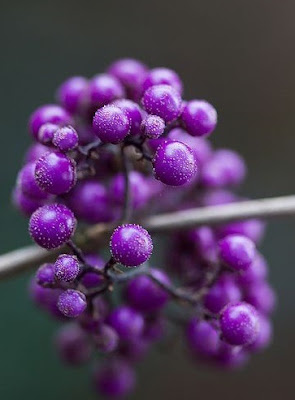 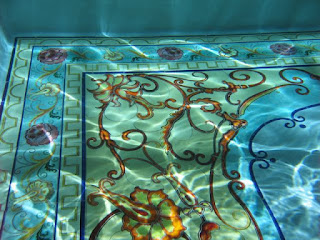 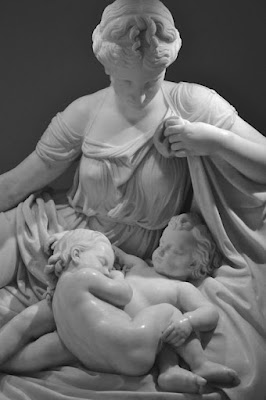 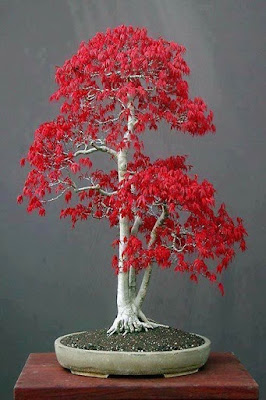 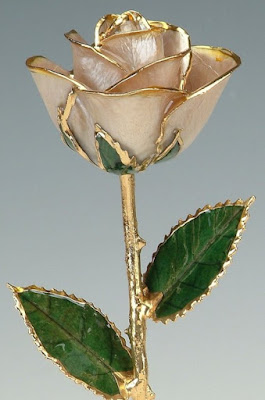 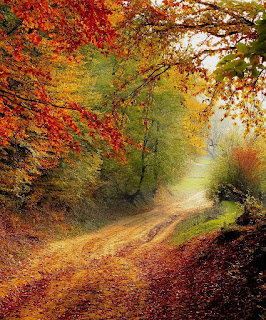 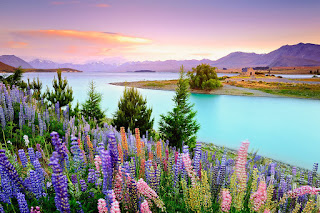 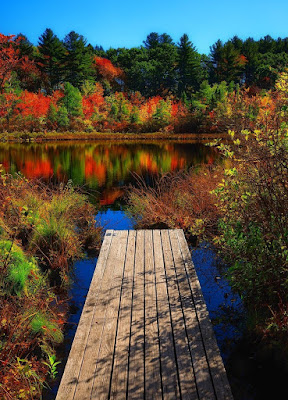 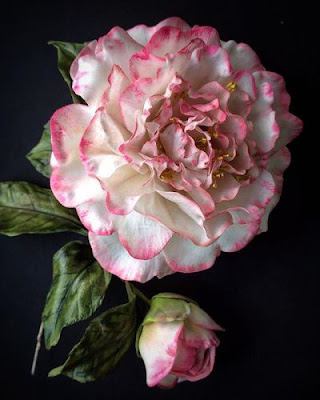 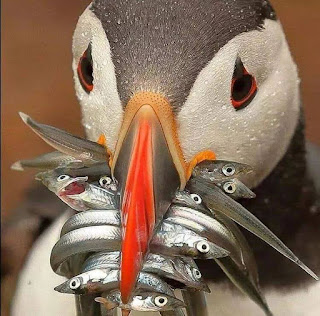 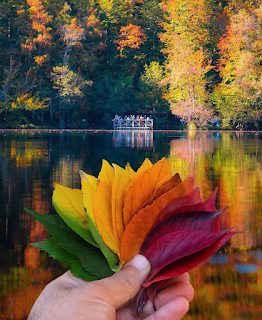 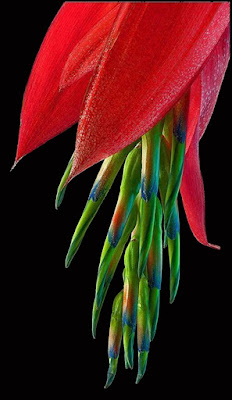 Posted by Chris Tyrell Loranger at 7:39 AM