Hello 5-HTT. My name is Chris

Murder is a crime. I get that. Everybody gets that. Billions of dollars annually are paid on policing to prevent heinous crimes and to catch criminals. Meanwhile, as revealed in a horrific documentary I watched called Lords of Water, those who have monetized and commodified water, causing millions of people to lose their farms, jobs and access to free water, they go free because they are champions of capitalism. The captains of industry are just as bad as murderers.

I’ve been watching a series on television with fascination: Called Predict My Future: The Science of Us, its subject material is drawn from the Dunedin Multidisciplinary Health and Development Study, an investigation into the nature/nurture question that has become as fundamental to the understanding of human development as the Framingham Heart Study is to cardiovascular disease and the Nurses' Health Study is to women's health.

Begun in 1972 and derived from detailed observations of the life courses of 1037 New Zealanders, the Dunedin study has spun out more than twelve hundred published scientific papers on questions from the risk factors for antisocial behavior and mental illness to the biological outcomes of stress. Watching its revelations and understanding its conclusions has really furthered my understanding of my own battle with anxiety.

Shortly after the onset of my debilitating symptoms, I felt weak and ashamed of my weakness, knowing that others had suffered more than I but who were living normal lives. The Dunedin study has effectively eradicated my shame by clinically showing that genetics plays a key role in many mental health disorders. Some of us are pre-disposed to vulnerability.

The 5-HTT gene, the serotonin transporter gene comes in a long and short version. They found that people with the short 5-HTT gene and who had been mistreated as children or experienced adversity as adults, developed serious depression serious anxiety and/or inclinations to suicide. Hello 5-HTT. My name is Chris!

You can watch the series for free here.

You can read about the Dunedin study here.

I’d seen photos of Josephine Baker before I watched a documentary about her last night. In the images I saw, I detected nothing of interest. But man-oh-man, is hers, a story. I was so, so impressed by her. She’s a phenomenon. I thought of her only as a comedic dancer, but she was active in the French resistance and received the Legion of Honour, a progressive on integration, often refusing for non-integrated audiences and she adopted thirteen children of diverse faiths and called them her Rainbow Family, a name for universal acceptance adopted by Nelson Mandela. What a dame!

It's still cold, but not for much longer, thank God. It snowed all day yesterday at a rate of about one flake ever few seconds. Nothing accumulated. All I did was read and make another vast vat of curry soup. Her Highness and I had a couple of walks together as well, and because I have good clothes, boots and gloves, it was lovely to be in the fresh air even though I hate cold.

My new CDs of choral music arrived; I love having Indian ragas and the magnificent sacred music sung by some of the world’s finest choirs of Angus Dei to listen to when I’m in the car. 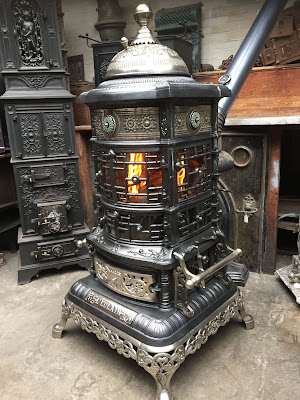 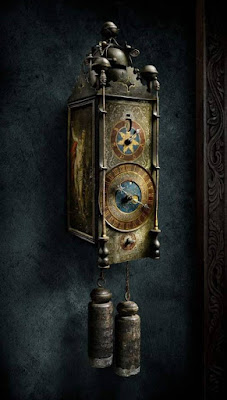 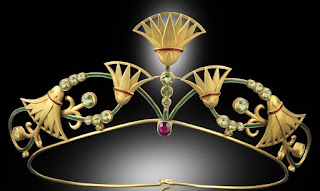 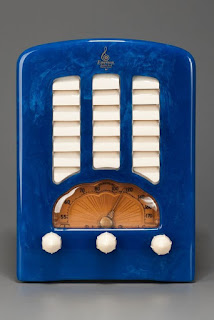 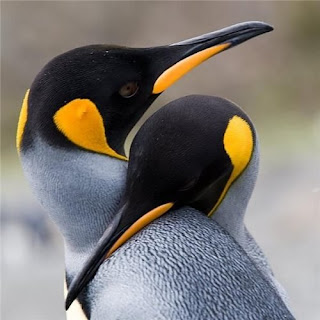 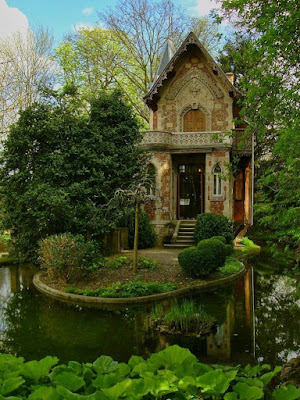 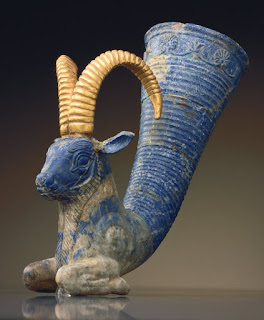 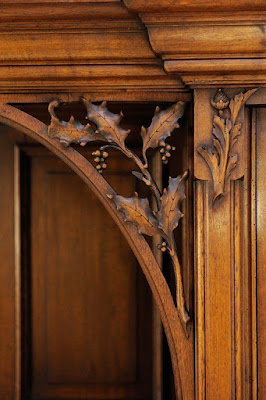 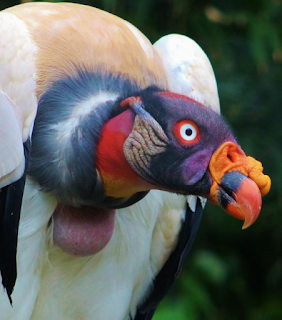 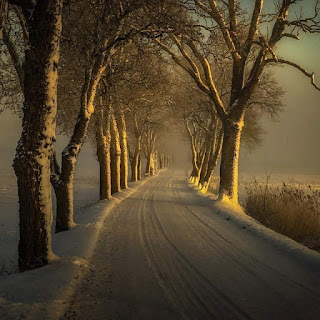 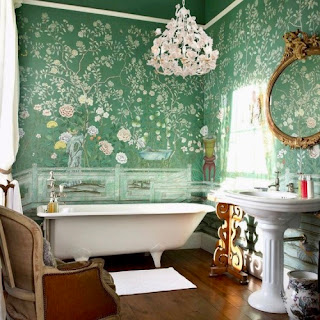 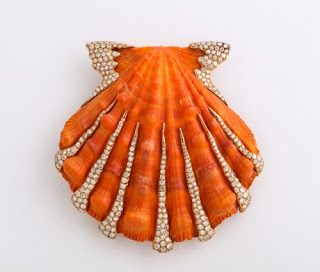 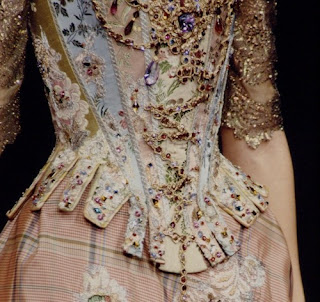 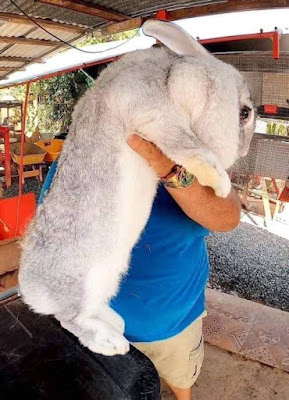 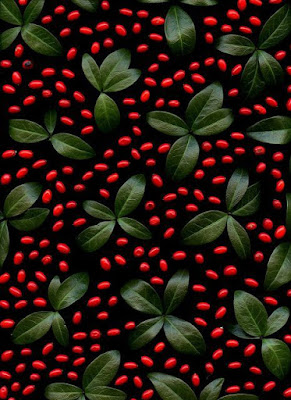 Posted by Chris Tyrell Loranger at 7:17 AM