Dana sent me this: It’s the Broadway community amassed in NYC yesterday to sing Sunday from Sunday in the Park with George, by Stephen Sondheim, in honour of his passing this past Sunday. What a community we are, we who passionately love theatre. I was touched deeply by this tribute to a legend.

My dear friend, David, called me on FaceTime from London yesterday, but I could barely speak with him. Plus, my arms and hands went all spazzy on me as I tried hard to get words out. It was brutal, so I asked if he’d mind me using my accent, and of course he didn’t.

I never felt bad about having FND. I didn’t have time to feel bad about it; I was too busy trying to understand it and adapt to living with it. It demanded my attention all the time. Now, close to six years in,

He told me something interesting in our conversation. He has a friend named Chole, a young woman I met long ago and didn’t care for. He told me that she’d moved to London well over a decade ago and on arrival, immediately started speaking with a fake British accent. It’s an affected accent and, David told me, it confounds everyone she meets because they can tell, immediately, that it’s fake.

He was reinforcing my distaste for my accent. The reaction of Chloe’s friends confirmed my suspicions, but of course, my friends understand why I use my accent, and I use mine only when speaking is impossible. Chloe uses her all the time.

I had a friend, long ago, who is Québécoise, and because she hated the condescension of Parisian French speakers, she adopted a continental accent—and she did a good job of it. She hired a French dialect specialist who works with film actors to change her speech. I was in my twenties when she made the change, and I always have wondered how she could do what she did.

For me, speech is a huge part of my identity. To be comfortably me, I must use my authentic voice. I could not do what Genevieve did, but I understand her motivation. Chloe, I think, is an idiot. I will only ever use my fake accent when speech is impossible with my friends.

Yum. Yum. Yum. I got a subscription to Acorn TV. Its entire catalogue are U.K. productions. I’d often thought of subscribing but never did, but right now one can subscribe for two months @ $1.99. I signed up. And last night I went to it and the first thing that screamed out at me was Dalgleish. I haven’t even checked out the catalogue. As soon as I saw Dalgleish, I clicked on it.

Dalgleish is the name of the chief inspector in a long series of crime novels by P. D. James. I’ve read every one of her books. The Dalgleish series is based on her writings, and it’s sumptuously produced. I loved it immediately.

Beth had told me that Call the Midwife and Grantchester were over, so I was delighted to have the Dalgleish series to watch instead. I can hardly wait to see what other things are on the Acorn site. It’s a streaming service serving the kind of entertainment I can bear. I almost watch exclusively, British productions. (I hate almost all things American because of the emphasis on beauty over talent and honesty in casting.)

I never felt bad about having FND. I didn’t have time to feel bad about it. I was kept busy trying to understand it and adapt to living with it. It demanded my attention all the time. I’ve lived happily through the adjustment. Besides, I now live in a wooden palace in a tranquility zone. Having FND made me move here. I had no reason to be sad.

In the past few weeks, I’ve had real trouble with my speech. And my arms are doing what they stopped doing years ago; they move uncontrollably as I struggle to speak. When my mother was moved into care when I was a kid, visiting her meant exposure to many things I wished I’d not seen. I’m afraid I judged aspects many of her peers. Many terrified me, and a lot of them did things with their arms like I do with mine right now when it’s hard to talk.

I was wrong to judge them, to fear them, and now it’s like I’m doing penance for my sin. (Guess what religion was imposed on me.) It’s my arms that has me feeling bad. I fear others will perceive me as I saw those people with my mother.

When I went bald. When I came out. When I became HIV positive. Even FND requires openness from me. Self-acceptance was a battle for me when I was young. But once I came out as gay, I felt much stronger. (Meeting my birth mother, was a spiritual rebirth for me, and I came out feeling whole and strong.)

I hate seizures and losing control of my arms. I’ve got two kinds of seizures going right now: full body and limbic. It’s the arms that bother me the most.

A few paragraphs back I said I lived a happy life. That is one very, very true statement. I don’t have any depressions or sadness as an adult except, understandable, when Steve left (long, long ago), and when my pets (Spike, Alex, Béla and Leon) died. 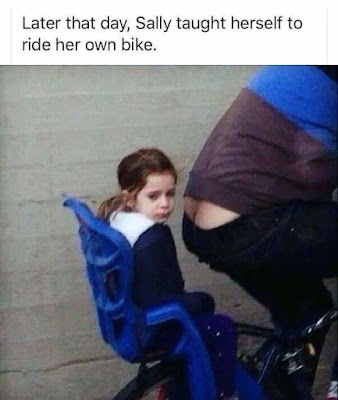 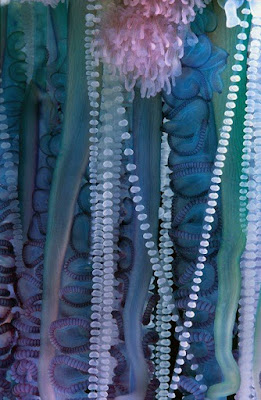 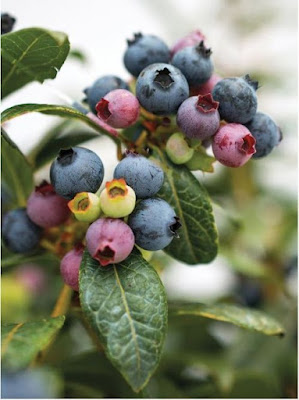 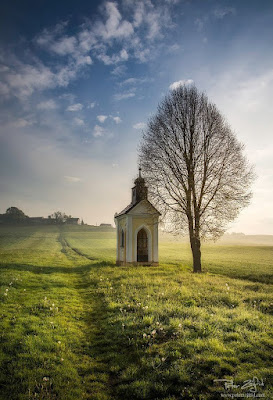 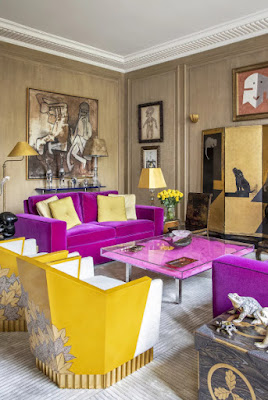 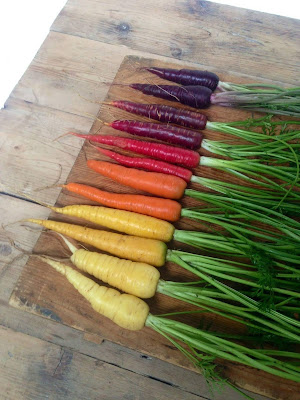 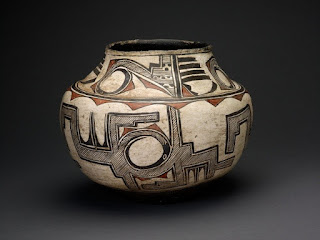 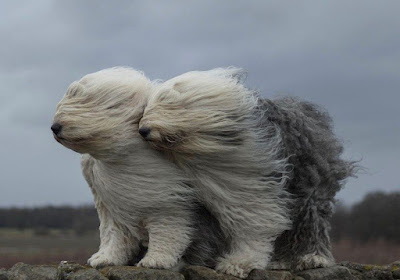 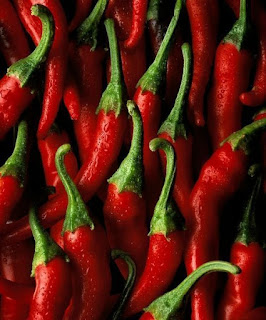 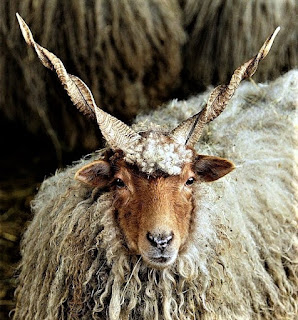 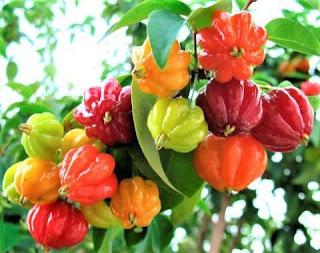 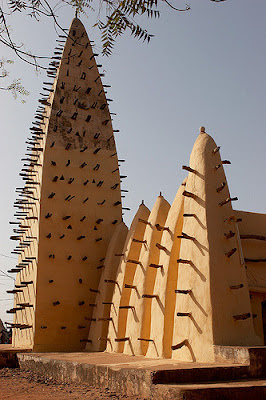 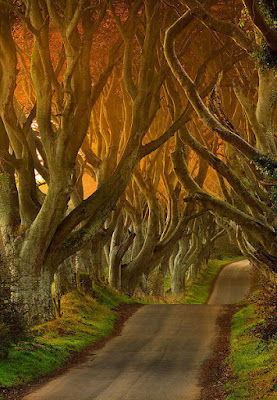 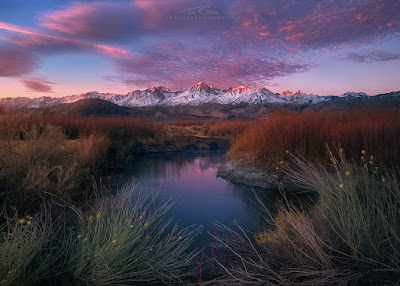 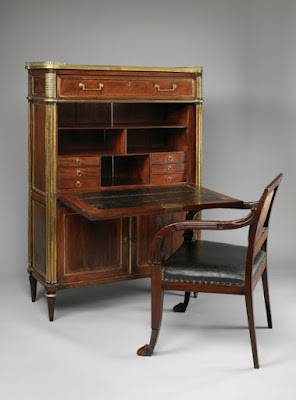 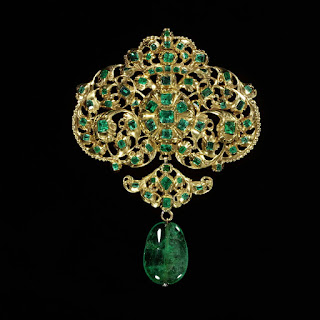 Posted by Chris Tyrell Loranger at 7:50 AM