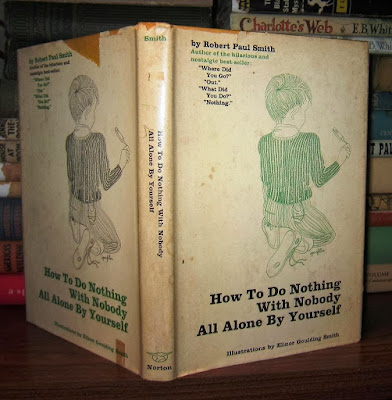 Talk about a book for me! (I love the text at the top left of the cover. Click to enlarge the photo.)
•
Margy uses a website called WorkAway to get “free” labour.
The WorkAway community is made up of hosts and workers; hosts post about themselves, their home and guest accommodation, their community and its amenities and about the work to be done. And workers who want to visit the host’s community apply to do the work. The hosts pay for the labour with room and board.
Margy gets gets one person for two weeks every year. I like the idea and am considering becoming a Host. I’d get a worker for two weeks, as well: One week to stack my wood get to know the place; and a second week during which I’d want the worker to water the gardens and look after the pets so I could go to Vancouver. It’s a possibbility
•
It’s the big dog walk today. After that, it’s round two with the f*cking generator. I’ve got to move it to the shed and it’s very heavy and has a bent axle. Plus, I’ve got to hook up a trickle charger to it. From now on, I’ve got to run it for ten minutes on the first of every month.
I’m also going to go to the doctor’s office with a letter asking for an appointment and explaining why I want it. This is my first step to getting an appointment with a Nanaimo psychiatrist and to getting a more specific diagnosis of Selective Mutism.
Then I do start some baking for Chris and Frani’s visit on Wednesday. 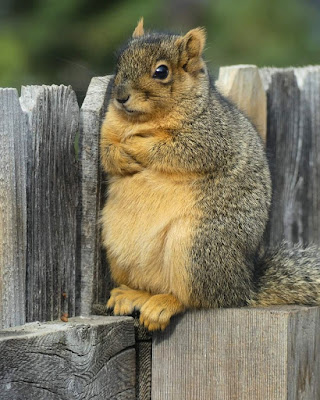 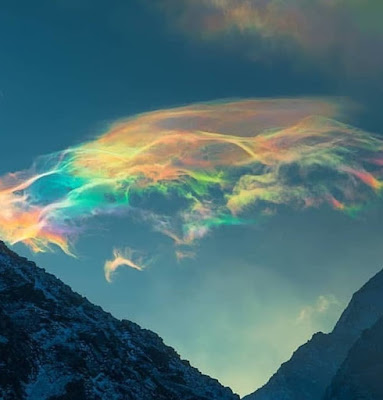 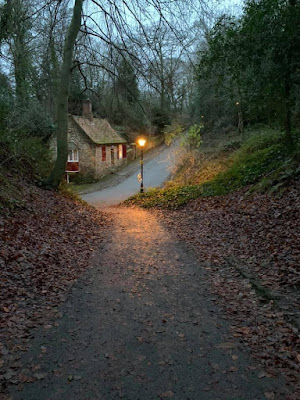 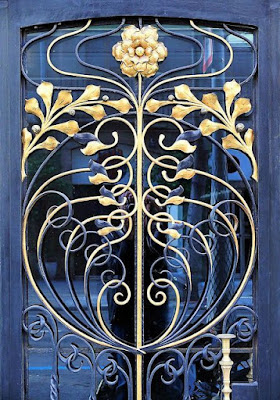 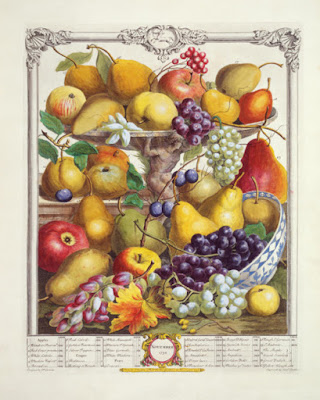 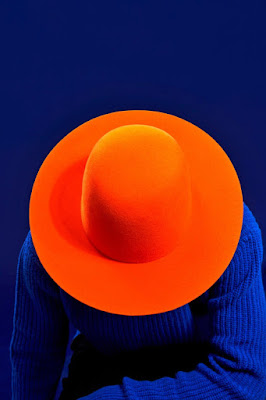 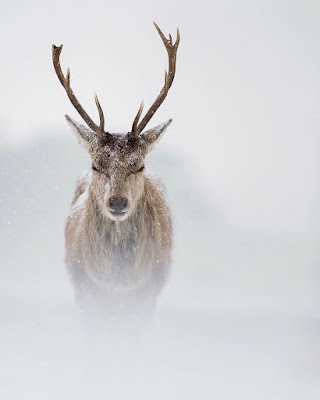 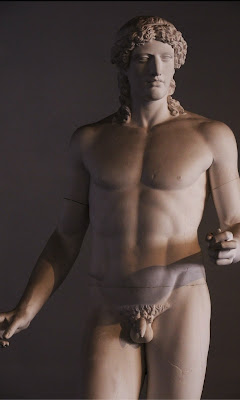 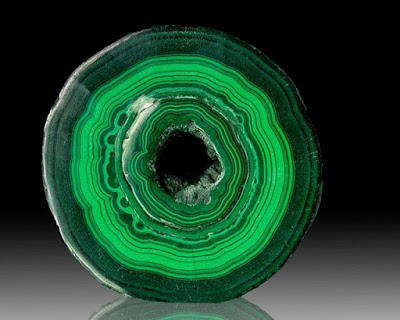 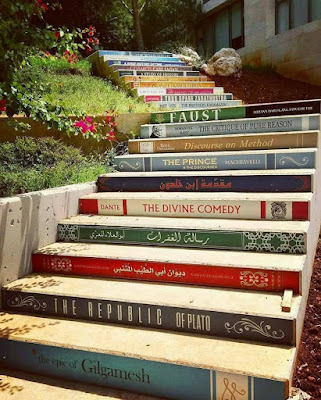 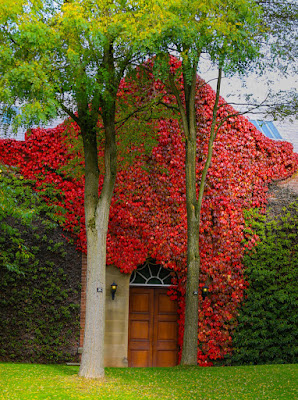 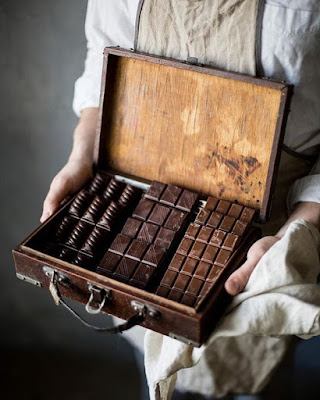 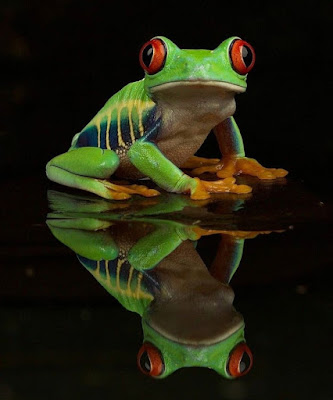 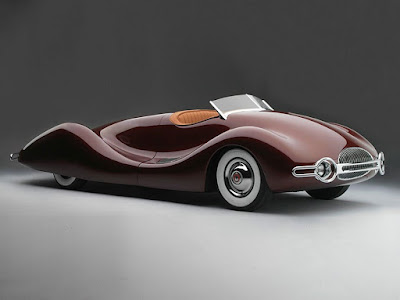