As soon as it started I was in tears. I have not had as much fun and been as moved in the theatre in a decade.  Cuisine et Confessions by Montreal’s theatre company, Sept droit de la main was one of the best theatre experiences of my life. I will never forget it or the company.
It’s dance, it’s heavily acrobatic, its funny, its theatrical and you will never have ever seen anything like it—ever. It’s Cirque du Soleil but with soul. It’s about food, about love and about life and it’s in English, French, Spanish and Swedish. It’s heaven. Heaven!
•
I dated a lovely man who was deaf and mute once. It was when I lived in Nice. And although we could barely communicate—he could only lip read French and I could barely speak it—it didn’t matter and we both knew it because we knew it was a fling.
I have never met someone mute who wasn’t deaf so I understand why so many wonderfully kind people I encounter assume I am also deaf.
•
I find myself thinking of Dr. Soothe in the past tense. With all the medical drama in my life I seem to have no energy whatsoever for him.
I am now opting out of most social engagements. Talking is getting really difficult. I am mostly speaking in single words or a very short phrase. It’s kind of Morse code speech and a lot of gesturing. As I might say to Dwight: “Seem. Maybe. Mute. Future. What. You. Think?”
Dr. Guilemmi actually said the phrase, “progressive aphasia,” out loud in front of me when Dr. Montaner called her in to see me. I know what that means but she probably thinks I didn’t. Ironically, I read a lot of books about aphasia when I was working at Emily Carr because Julian Schnabel made a beautiful film that stunned me. It was called The Diving Bell and the Butterfly and it was about an aphasic person.
•
I'm confident that I don't have some awful disease. I think everything wrong with me is emotional. Still, its tough but not fatal. 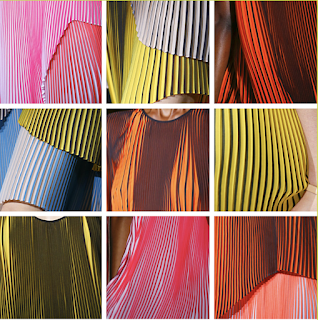 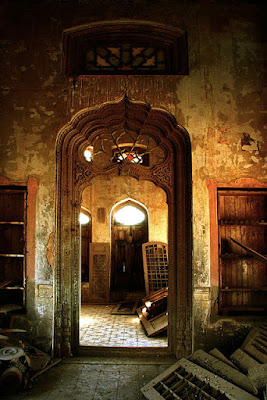 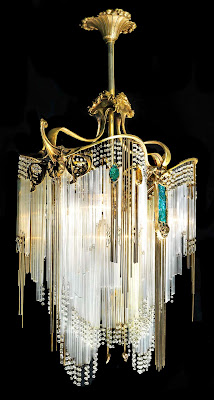 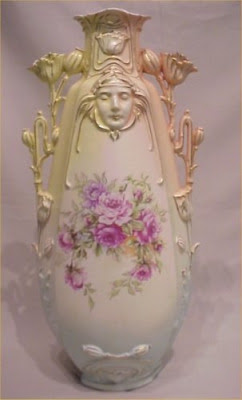 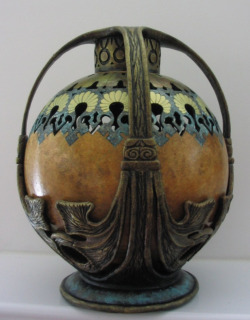 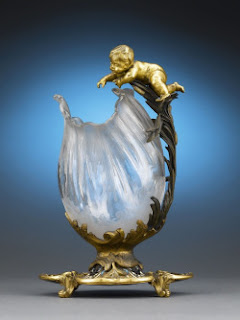 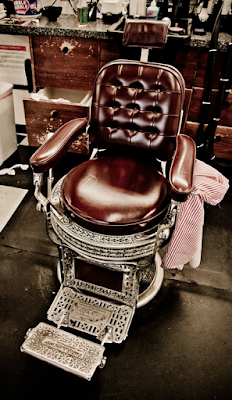 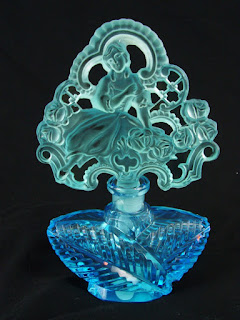 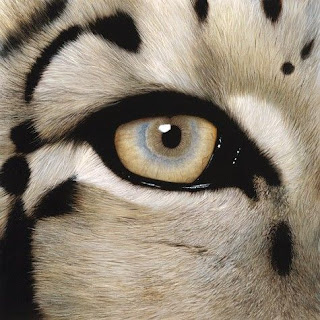 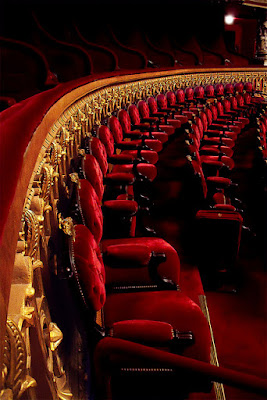 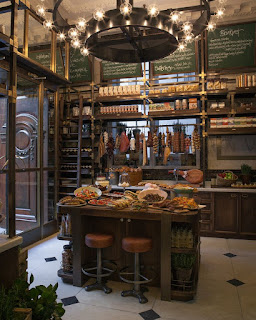 So many gay haters turn out to be gay it makes me worry
that I am going to turn into a spider. 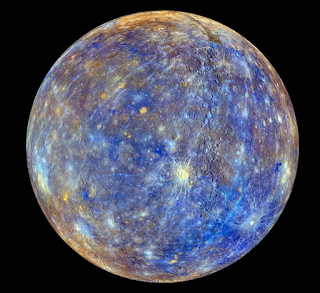 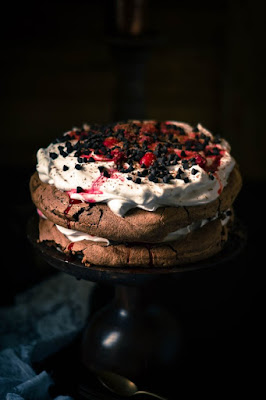 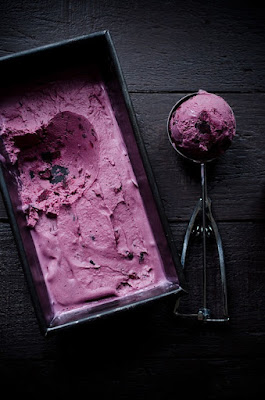 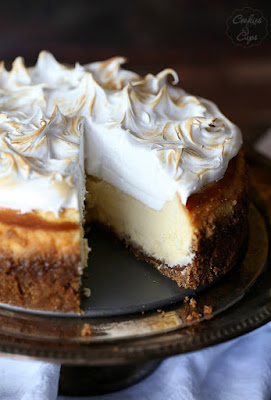