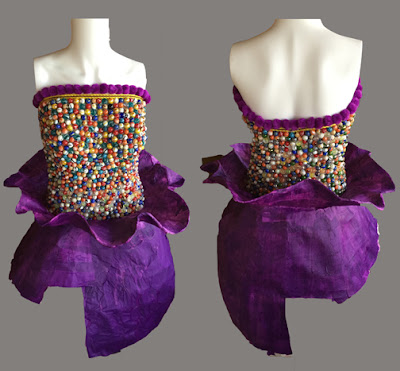 I’m finally finished putting the marbles on the bodice of the marble dress. What a job! And the flare is skinned and so is half of the skirt. That’s what I did on Saturday. In the photo above, the skirt looks crappy. I’ve a long way to go on it and it doesn’t photograph well because it is dark and when the flocking is on it’ll be even harder to see structural details. Its darkness and surface density makes it absorb all the light.
I took a break to go to Vaisakhi with Cathy. It was a mob. It was too busy, too loud and too crazy for me, but we had some good food and it was great to be outdoors — if a bit chilled. (Bruce Skyped from Bari, Italy, where it was 25°.)
When I was on the bus, my phone rang. It was Rich. I have absolutely no idea who he is. But he knew a lot about me and he said he learned it from me. He said we meet somewhere but I couldn’t hear what he said.
When I got home I discovered he’d also sent an email. He proposed getting together today. I proposed tomorrow instead and a public place like someone going on a date would do even though I’m certain I’ve no need for any concern. He sounds and writes like a gentleman, but he revealed no reason for getting together.
He just may be someone looking for company. Who knows? I doubt sincerely it’s a date; I hope not because I’m not a dater. Apparently we met two years ago; there’s been no contact since. The plan is to go for a walk together.
Today I’ll skin more of the skirt for a while and then I’ll go outside for a walk in the sunshine. After that, a little more on the dress and then, tonight, there’s a surprise party for Larry, Allan’s partner, at a local restaurant. It’s a surprise dinner.
And speaking of surprises … it’s sunny today and not as chilly. 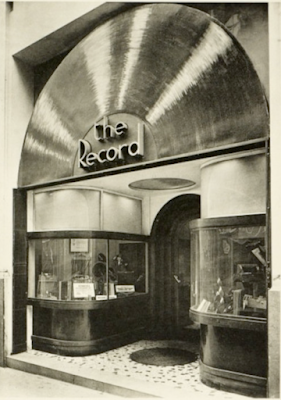 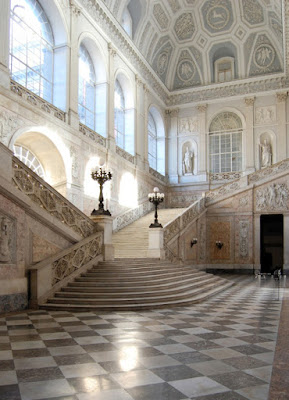 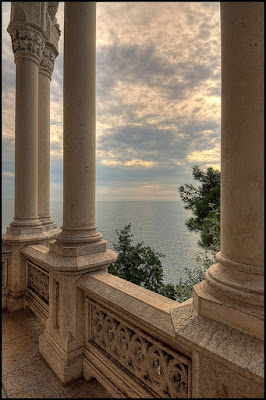 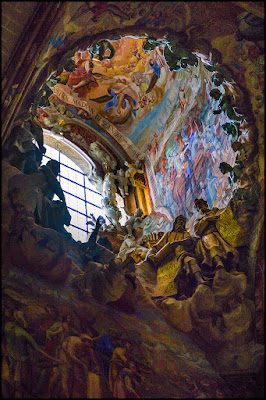 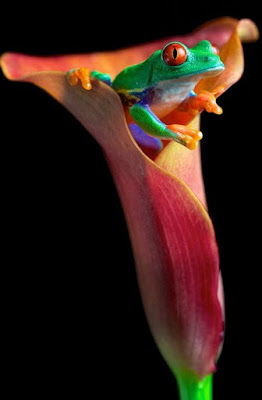 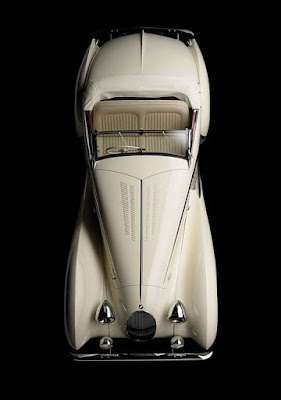 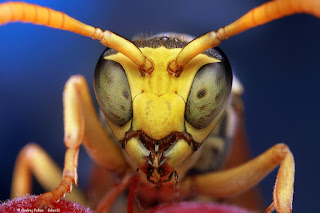 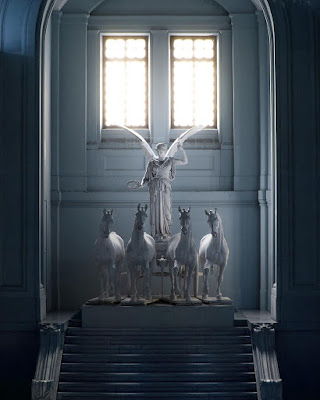 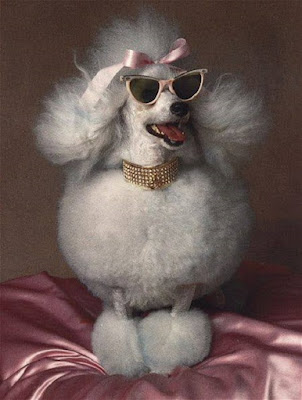 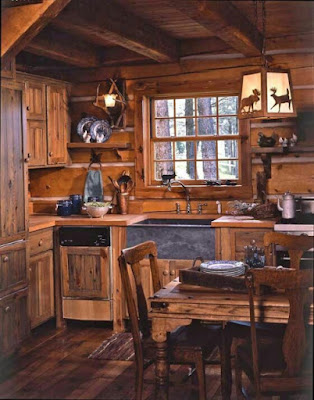 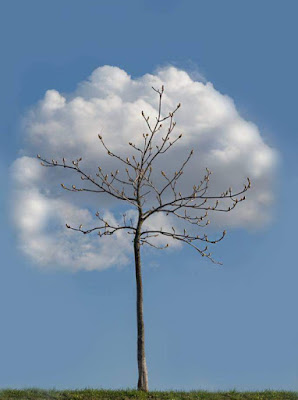 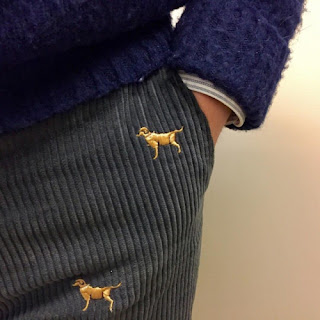 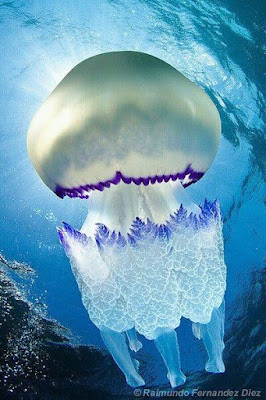 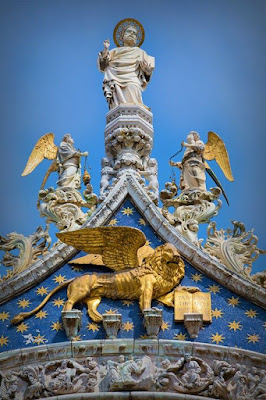 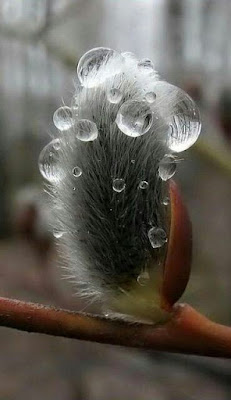 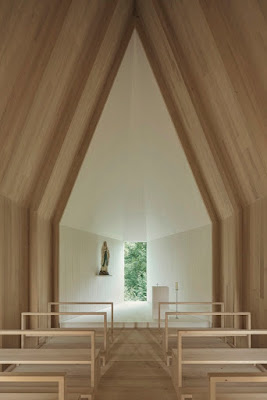 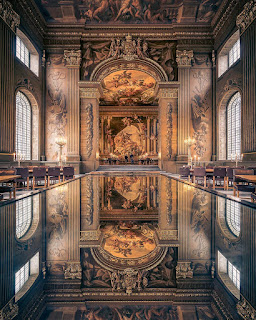 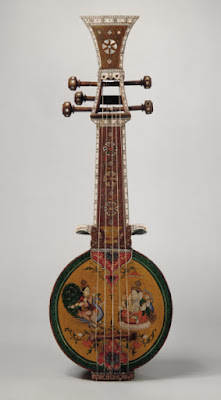 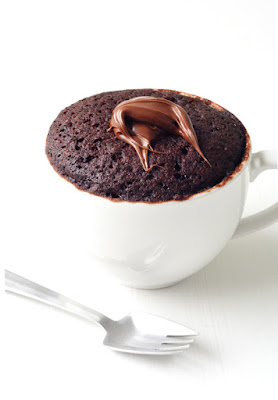 Posted by Chris Tyrell Loranger at 9:01 AM