Two things occupy my mind: Sally and my play.
Sally called me a liar in front of many friends at a party Saturday night and then emailed the lamest apology imaginable yesterday. Here it is:
“Sorry if I offended you last night. I didn’t mean to. I didn’t think you were lying. I misunderstood what you were talking about.”


Instead of writing back, “it’s okay,” I asked her why, she didn’t ask me how I knew what I’d said or where I’d learned what I said. I also said that she should have apologized at the party after Pam corroborated my story; I told her a public shaming requires a public apology, not a private email.
She deserved my response but I’ve been feeling shitty for sending it. I’ve been “turning the other cheek” all my life; I’ve been forgiving all my life. But what Sally did was cruel, I didn’t deserve it and her apology was lame. Hers was the action of a bully in my estimation. So I stood up to her for myself and for others whom she might bully.
Dwight is such a smarty. He said I’m a storyteller and storytellers can make other storytellers jealous sometimes. “You take their light,” he said. And that resonated with me as an explanation as to why Sally would “attack” as like she did. For that’s how I felt — attacked.
Writing this out has been great for me. I feel better about what I did — less guilty.
•
Guess what: It’s particularly dark and wet today.
•
Regarding my play … I’ve taken a big step. One I thought I wouldn’t take … didn’t want to take. I’ve written to reserve a week in November available in the PAL theatre. It’s the theatre I had in mind when I wrote the thing, so….
If I don’t hear from Boca by Wednesday I’ll write to ask them about their decision about my script. And if they say, “No” (as I expect they will), I’ll hire a professional dramaturge and once I’m that far into this project financially, I’ll produce it. Without production there’s no possibility of a financial return to fuel my next project.
If I produce in November I’ll have my dining room back in order to host friends for my seventieth birthday and Christmas in December. All the dresses and mannequins that have been my roommates for the past six months — plus the ones I’ve yet to make — will be gone. 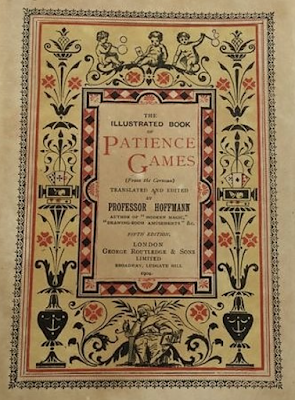 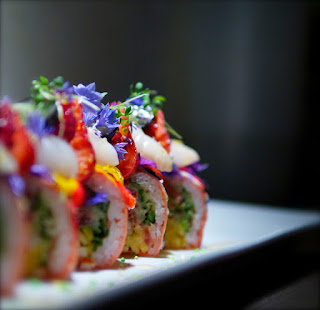 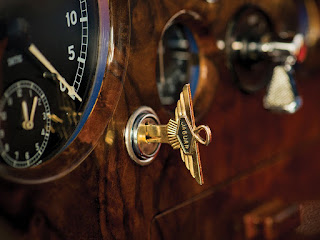 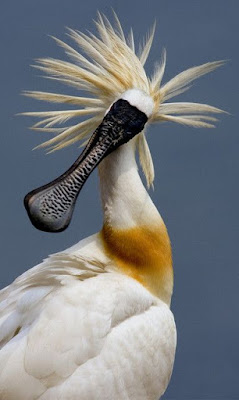 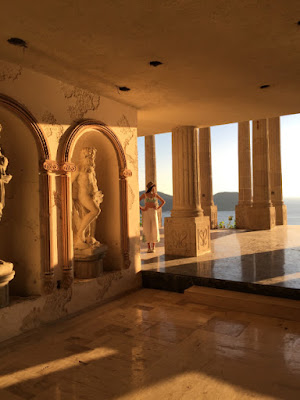 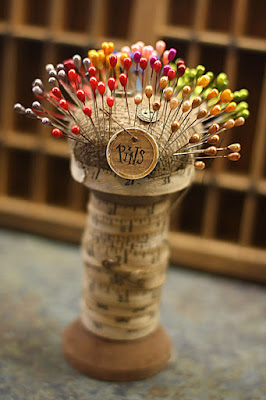 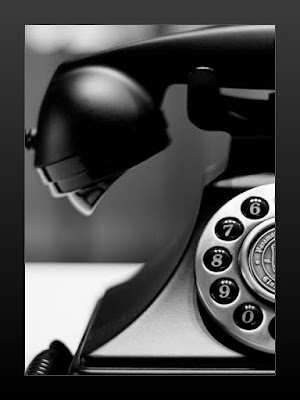 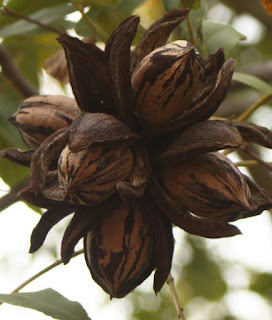 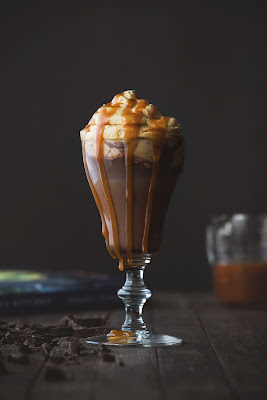 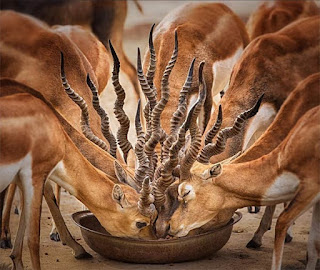 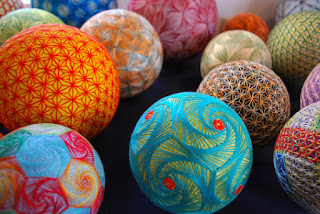 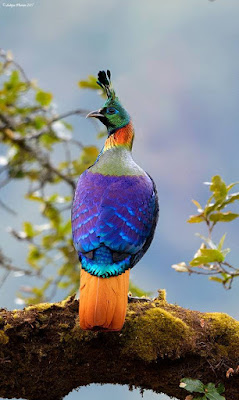 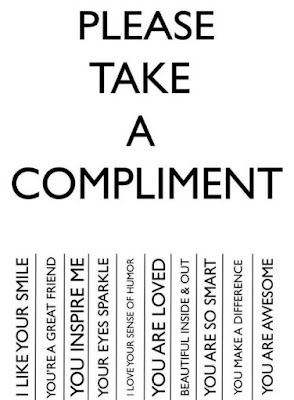 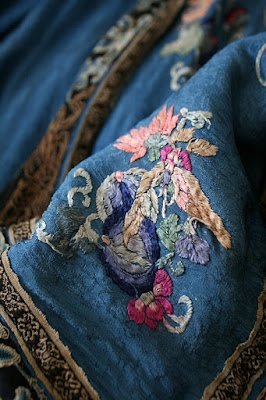 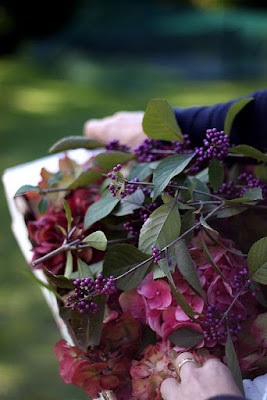 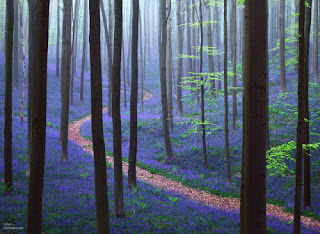 Posted by Chris Tyrell Loranger at 8:09 AM