First, I watched the uplifting film above. And then I watched Cured, a show I recorded off PBS that is a documentary about the drive to remove homosexuality from the Diagnostics and Statistics Manual of the America Psychiatry Association. Oh, how good it felt to watch that film and to be free of the fear and self-loathing that was part of being gay for so many of us in the ‘50s and ‘60s.

As the story unfolded and the end was approaching, I was feeling uneasy. Dr. Evelyn Hooker had not been mentioned and I was worried she wouldn’t be.  I once wrote to Dr. Hooker and we corresponded for a while. I have a long list of heroes, but she is the only person on my list whom I’ve actually met. Not only did we meet, I could pour out my admiration and enjoyed our correspondence. I wanted to bring her to Vancouver to speak, but she was too old and ill to travel, she said. Then suddenly, there she was in the film and admirably profiled. I adore this woman.

Evelyn taught sociology, and one day a young man in her class asked her, “Why don’t you study us?” By ‘us,’ he meant homosexuals. So that’s what she did, with funds provided by the very first Ford Foundation grant scholastic scholarship. Read more about her here.

Sunday began with a monster seizure at the start of the dog walk. I was embarrassed to be sizing in front of all the people, especially as it went on and on and on. There was a first responder with us, Phil, who’s a kind and wonderful man, and he noticed me slipping away and was there when the seizure took hold.

I told him I thought they were over. He said that he thought they never would be, and I suspect that he is right. I had a couple of mini seizures lately, but this one was a monster. Sigh. It felt good to come home, to put wood on the fire and to get comfy on the couch. I love my lazy Sundays.

Stacy, a new friend about whom I’ve written before, is coming back to the island for five days. She wrote to tell me and to invite me for a dinner with her and mutual friends. She also offered to take me to The Surf a couple of days later. I’m thrilled. It’s been wonderful to experience meeting someone who is enthusiastic for my friendship.

Friends are important for everyone. Mine saved me. Shunned by my parents and uncomfortable at home, my friends provided me with my logical family. I asked and got permission to call their mother, “aunt.”

However, after every social experience, all my life, I came home and found reason in the experience to hate myself. I think that propensity died with the onset of my FND symptoms 5.5 years ago. Consequently, I enjoy many of my social experiences. And from the moment I met her, Stacy has been a soulmate.

So … next week I have dinner with Annette on Tuesday, and with Stacy on Friday and next Monday. This is how to get through the dark and damp of this time of year—that, and Louise Penny.

Every time I ponder my existence, it ends with “my God I’m glad I moved here.”

Adele’s new song, released three days ago, has been viewed 69 million times. She must be the most popular vocalist ever. 69 million views! Three days! Could global stardom happen to a more charming, more worthy singer? I don’t think so.

I lost no weight at all this past week. Sigh. I have to try harder. 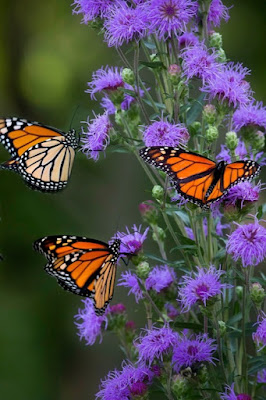 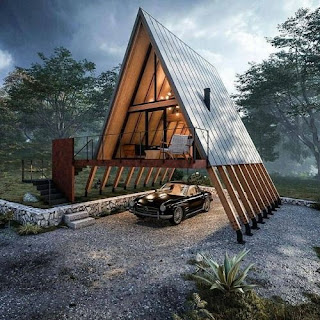 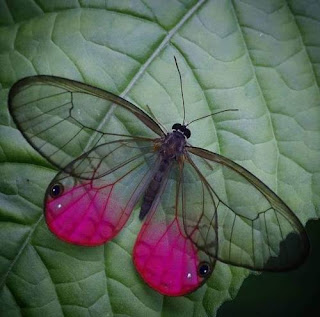 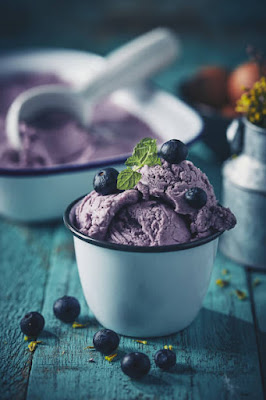 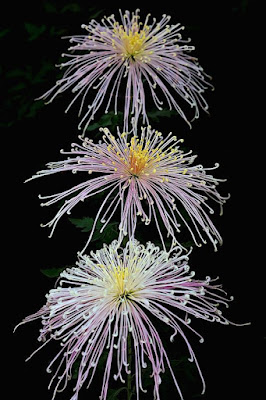 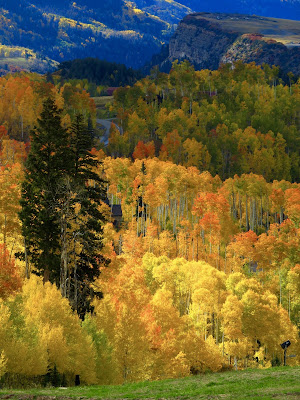 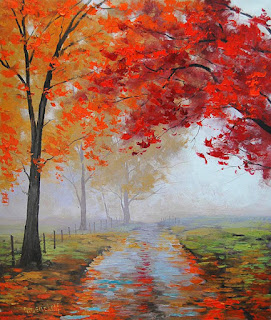 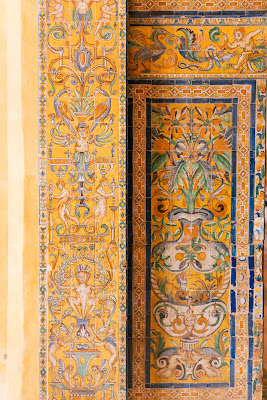 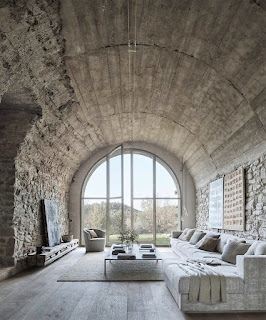 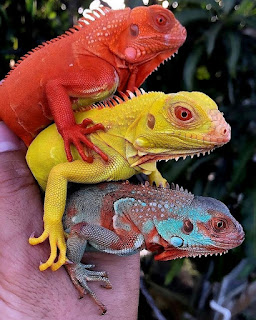 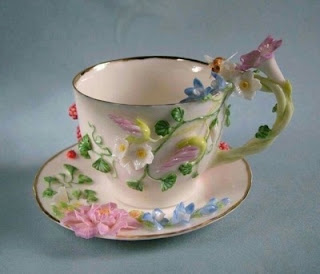 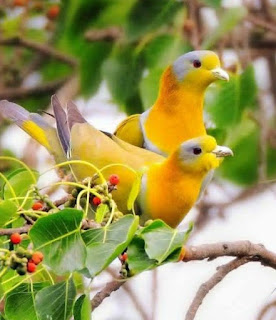 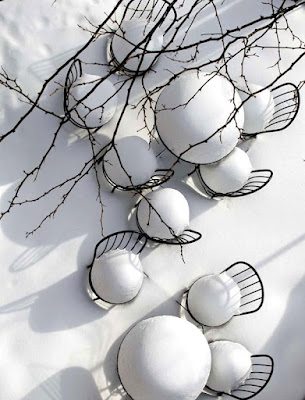 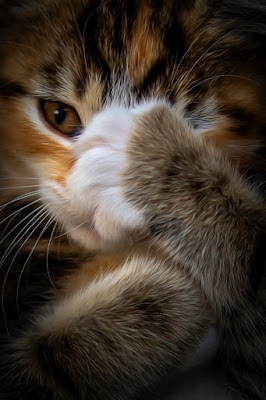 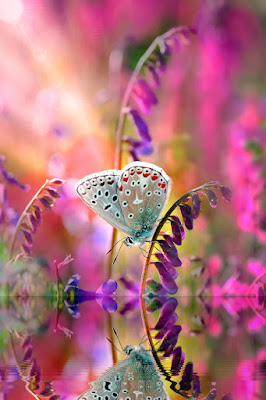 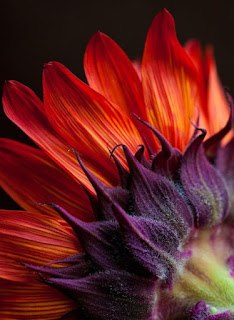