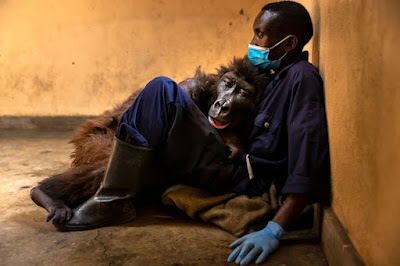 Above: One of the most heartbreaking images I have ever seen.

"The Virunga National Park said in a statement Tuesday that Ndakasi died on Sept. 26 after battling a prolonged illness and “took her final breath in the loving arms of her caretaker and lifelong friend, Andre Bauma.” The statement is accompanied by a photo of Bauma, who befriended the gorilla when she was just 2 months old, holding Ndakasi shortly before her death at the park’s Senkwekwe Center, where she had lived for about twelve years.

Her life started with tragedy. In April 2007, rangers at the Congolese park found a 2-month-old Ndakasi “clinging to the lifeless body of her mother, gunned down by armed militia hours earlier,” park officials said in a statement. Her mother’s death was part of a series of massacres of gorilla families in the region that led the park to strengthen the protection of its mountain gorillas, they added.

Understanding how dangerous it would be to leave the mountain gorilla by herself, vulnerable to people with guns and human encroachment, rangers brought Ndakasi to the park’s rescue center. It’s there that she met Bauma.

“All night long, Andre held the baby close to him,” the park said in a statement."

Thursday was a pretty decent day. It’s nice that Beth got to fly and arrive in welcoming weather. I picked her up at 2:00 and because our girl loves her wine, I took her into town to pick some up and then we took Sheba for a lovely walk in the sunshine before coming home to chill, have dinner and then watch a movie.

Friday began with a dog walk with my small group and Beth joined us, then we went into the village to check out a show by local artists (dull) and to get some grazing food for Beth before coming home for lunch. Then we went to Patsy’s grave in our local graveyard, and then we went to Drumbeg Park for a walk. There was almost no one there!

Then it was more chilling before dinner and more TV time.

I had one short and mild seizure last night—my first in, perhaps, six months. One or two a year, however, is nothing compared to the twenty a day I was having when they started.

Today, the only thing on our agenda is to shop for supplies with which to make us, and Shari, a Thanksgiving dinner tomorrow night. 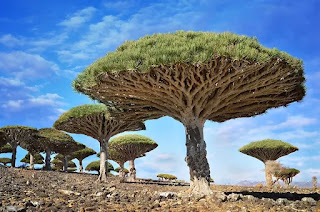 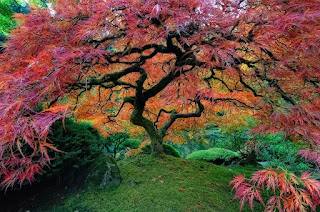 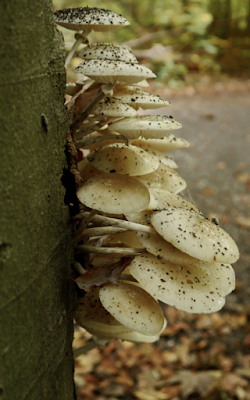 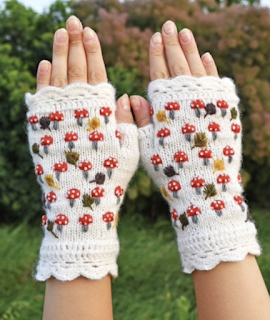 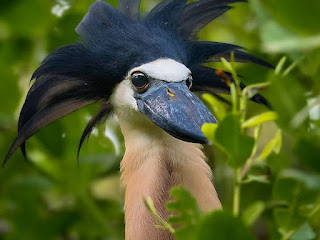 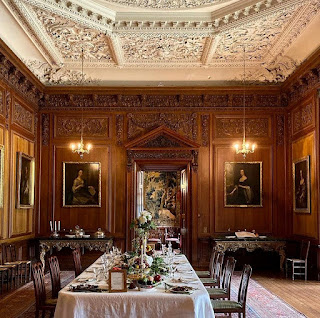 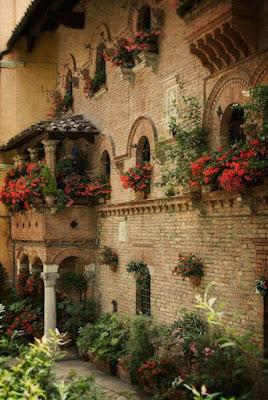 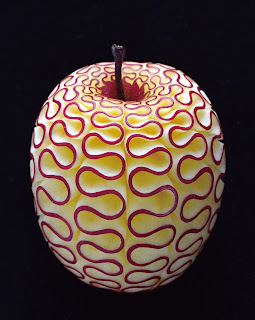 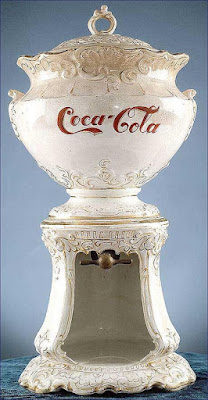 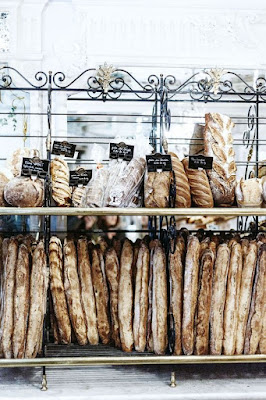 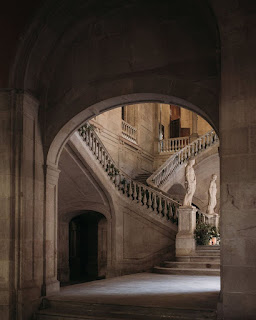 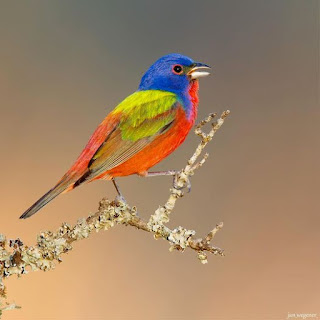 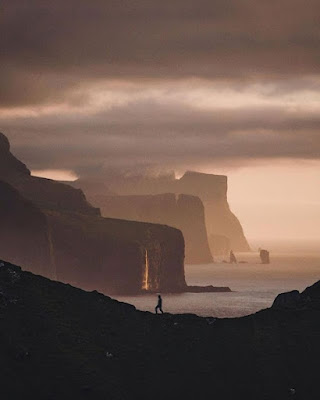 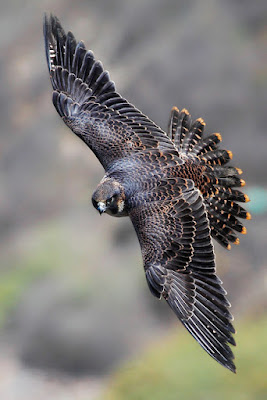 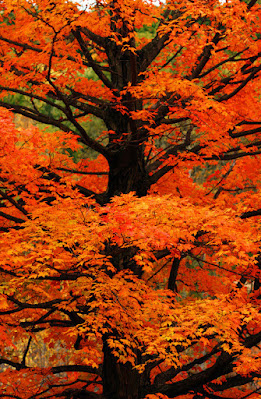 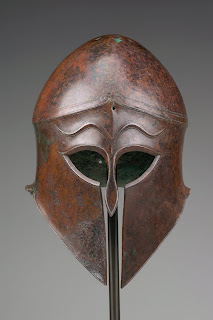