Sunday and Monday were sunny but cold, and there was sleet again this morning.

When I looked up ‘lethargy’ in the dictionary, it said: “a lack of energy and enthusiasm.” It is a perfect description of my current state of being.

My enthusiasm for ASL just died. In fact, my enthusiasm for almost everything has died. I remember watching Ed Sullivan one night on television one night when a comedian named Shelly Berman was a guest, and he said, as part of his routine, “My get up and go, got up and went.” I thought it was a funny joke, but it’s not a state I want to be in.

I’ve always thought of myself as a bit of an over-achiever—as in, being active and focused. In my work, in my crafts, my long-distance walking, etc. I was always doing things. Now, I’m living in neutral.

Food isn’t as appealing as it used to be for me—except for baking. I will always love baked goods. But eating anything else is no longer a source of pleasure. Neither is television; it feels completely alien to me. I watch movies instead.

I don’t ever remember feeling like this; I want this will pass. To get myself going, I decided yesterday that I’d go to Nanaimo today to get cheap plants, but the weather is discouraging, so that decision is up for review. I hope the plants, will make me want to work on the yard and gardens again when the sun comes back.

Last night, I did a writing exercise: Meet Lacey. 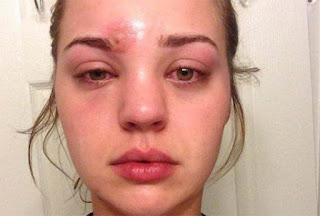 Lacey sat at her dresser, ignoring her long thick mass of blonde hair, her perfect teeth (two years of braces), and unaware that it was her bone structure that made her beautiful, focused on the pimple on her otherwise unblemished cheek. Why now? Why right before her teleconference with the firm’s partners and all the senior executives of all the corporations? It was Tuesday, the conference was Friday at 11:00 Pacific time.

The make-up hid the redness. You could see the little extrusion in person, but she knew it wouldn’t show on the screen. She’d put an antiseptic cream on under the make-up, so she went to work confident. At lunch, she was horrified to see how much worse it looked it was getting bloated around the edges (see above). It wasn’t something you pop and wash in Detol. She applied more make-up, went back to work for the afternoon.

The next morning, what had looked like a dormant volcano yesterday, was now about to erupt. Its tip looked yellow on the verge of green, and what was pink at the day before, was now red and wider.

Thursday morning, there were two of them. A second, smaller one was growing near her other eyebrow. She called her doctor. She explained who she was, what was happening on Friday and offered a significant donation to the charity of the doctor’s choice for an appointment. After a little negotiating, she got a prescription, so she went to the pharmacy and filled it. And while she was there, she picked up a couple of nice new masks.

Friday morning, she sent everyone she’d be seeing on-screen, and her team, an explanation for the mask she’d be wearing. She was open about having an infection.

Her team assembled in their conference room at 1:30. She checked the lighting on the monitor, audio levels and spotting the cameras. When everything was set, and with a good six minutes to go, Lacey slipped quickly into the washroom.

When she came out and went back to her place, the room was silent, and everyone was looking at her with strange expressions on their faces. There was a tap on her shoulder. She turned to see her PA leaning into her like he was going to kiss her. He leaned in close and whispered into her ear: “Your microphone is on.”

She turned and looked at him and said: “What?” And she heard her own voice amplified over the conference room speakers.

The PA softly said, “When you lowered your skirt to pee, the switch must have been bumped on. We heard the mantras and the toilet flushing, just before you walked in the door.” 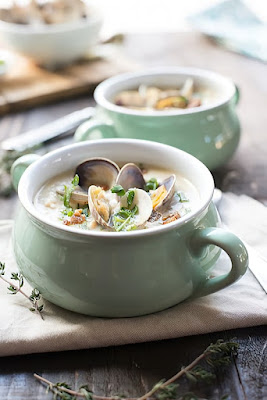 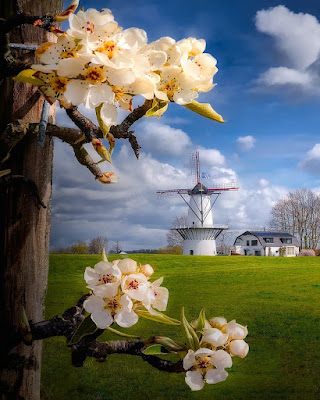 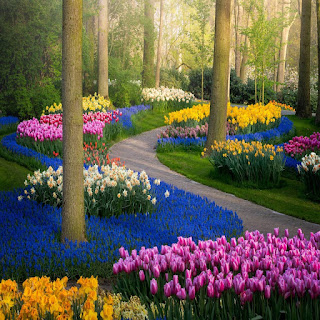 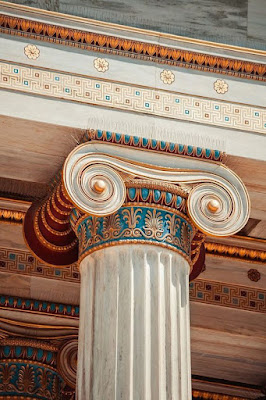 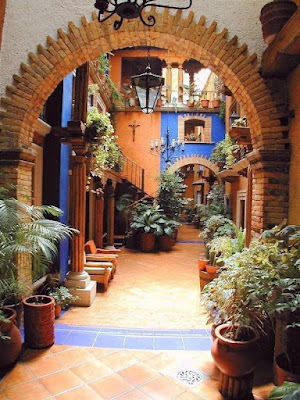 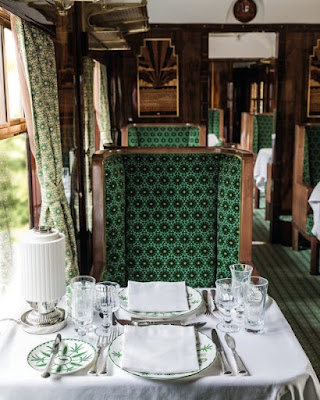 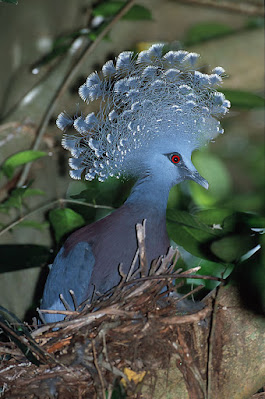 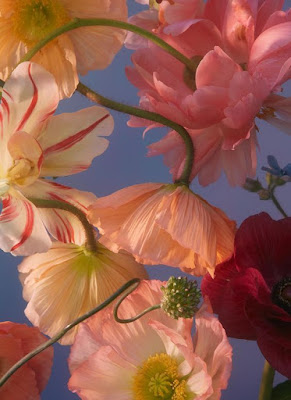 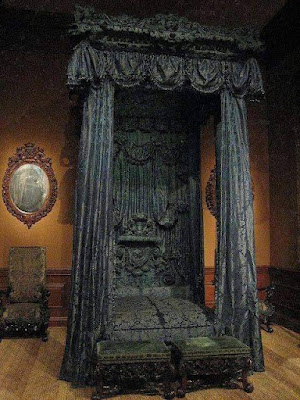 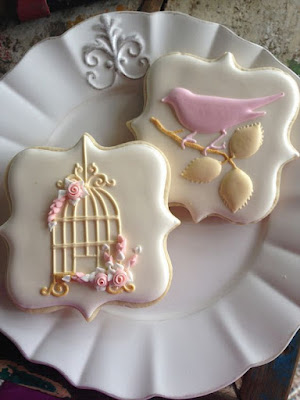 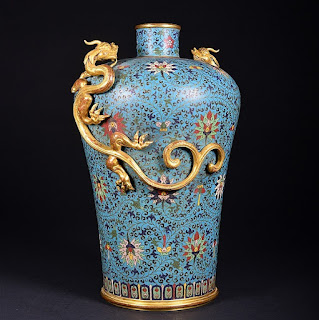 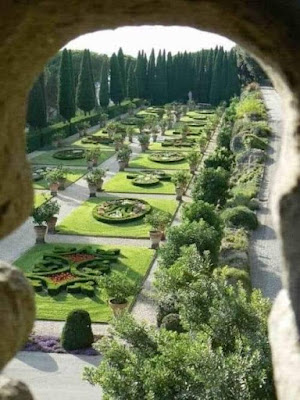 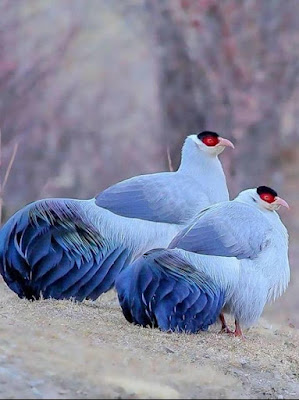 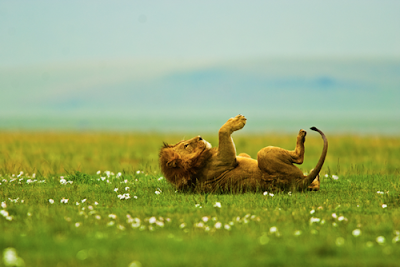 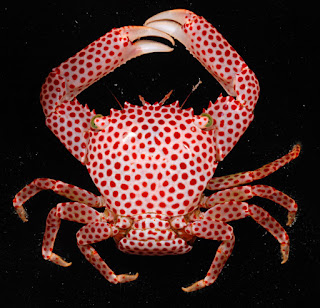