My heart crisis began through awareness gained from trying to walk up the longish but mild hill that begins the Ricki Avenue trail. It’s a lovely trail, rich with a wide variety of flora fed by light that gets through the canopy due to the widely cut trail; the light is what attracts me to that particular pathway. But on July 7th, I couldn’t make it up the hill. My thighs ached after just doing the first portion, and I was thoroughly out of breath. I was reduced to gasping. The following day, I tried again, and it was worse. I stopped for breath five times before giving up, and as I say, it was a very mild incline.

So yesterday, after some thought, I decided to begin my day by returning to that trail to see if I could walk it. I took it slow at first, but soon I was walking at my normal pace with the ease of a walk on a flat sidewalk. When I crested the hill, I had tears in my eyes, thinking of my good fortune at having my life renewed, the miracle of modern medicine and my luck to be Canadian with free miracle care. I am reborn.

Then Her Highness and I went to the pharmacy for my new meds, did some food shopping and then came home to do some watering. It felt good to be back in the gardens, to be feeding my floral friends. Oh, to be alive! And for Tylenol.

Then our second walk and back to the pharmacy to pick up my drugs. I now take six a day; three of them twice a day. And then it was time to water some more before relaxing for the balance of the day on the couch and eating the food left for me by fellow dog walker Paula, and beloved neighbour Shelly.

I am 74 years old in December.

I have memories of ‘childhood’ as does everyone. And I remember my teen years, all pimples, drama and fears. And then came my ‘young adult’ phase. And ‘young adult’ became just plain adult and that has been what I’ve considered myself for decades—probably 5.5 decades. My generation were baby boomers.  We changed our societies. We were black power, gay rights, feminism.

I am writing this post, I’m sitting at my desk, wearing glasses, facing a small stockpile of pills and sprays, in a chair wrapped in a Hudson Bay blanket. I’m hunched over because of pain in my left shoulder where my new pacemaker is, and the wound hurts unless I eat my new best friend: Tylenol.

I’ve come to my desk from the couch where I was watching Morse, a series made a million years ago, after ordering my medical alert bracelets as promoted by the hospital pacemaker team. It’ll say I’m battery operated and that I have a seizure disorder.

I got bored with Morse and decided to fetch a bottle of abrasive dish cleaner from the kitchen to apply to my chest because my tee shirt is sticking to me. It’s time for round three of trying to get rid of ahdesive applied to my breast(s) during my surgery yesterday.

I got off the couch and went to the bathroom sink that, of course, has a mirror similar to those at a sideshow that distorts one’s image—at least I hope it’s the mirror. It says to me: stigmata on your chest, purple shoulder and breast. I see an aurora borealis of bruise; highlighted in red. I hate tattoos.

I rocked to gain the momentum I needed to get off the couch. My head was bent forward because I wanted to hurl myself off without using my left arm. I walked to the bathroom with a stooped posture because the procedure cut muscles and stooping lessens the pain at the incision.

That’s how I got into this blanketed chair, and I’m thinking:  Breasts, tattoos, blanket, pharmacy, glasses, aurora borealis, third heart attack, stool softener. Hmmm. Suddenly, Boomer Adult Male is replaced by Elderly Adult Male in the inventory of data that informs my self-perception. There’s no going back. Season changed. It’s sad, but it’s inevitable. I must make the best of it. Live the cliché. Book: Death. Chapter One: Getting started.

Adult felt about the body. Elderly Adult Male is more ‘living in the mind/spirit.’

And today I, the elderly man, Zoomed into a memorial for a fellow Gabriolan who’s missed.

Here are some details of my recent crisis that I didn’t mention yesterday: I went through four ambulance crews and three hospital wards; I met a lot of medical personnel. And often, my seizures came up as a topic of conversation. I’ve known for years that the medical community is peopled by practitioners rooted in pathology; many are uneducated in neurological distress. I don’t blame them for their professional ignorance, I blame those who have shaped the curriculum of their training.

One of the two internists in Nanaimo who were charged with overseeing my care came to see me one day in my room. He began by talking about my heart, but soon he transitioned to my seizures. He asked me: “So about these pseudo seizures that you have, do you make them happen?

“No,” I said, “I don’t make them happen and I and other medical professionals call them Psychogenic Non-Epileptic Seizures.”

“No.” He really pissed me off.

Also, when I was found unconscious and then surrounded by the Code Blue team, I had a couple of mild seizures. That sparked the team to think I’d had a major seizure once the idea of me having had a stroke had been disproven by the CT scan. To prevent another seizure, they organized a Dilantin drip.

I asked not to be given the Dilantin. I’d had it before and it was toxic for me, but they insisted, and there was a chance, I knew, that they could be right. That drug ruined the balance of a day that had begun so scarily, and soon the diagnosis of seizure was discounted.

And finally, as I went in for my surgery Friday morning, the anaesthesiologist was preparing me, and he asked me several questions about my medical history, and then he said: “How’d you get HIV?” I think that was not only an irrelevant question; it was also terribly insensitive.

This morning, after well over a year, our big dog walking group walked together. It was very excited to see people whom I haven’t seen in ages—including Paula who left me a huge and delicious lasagne in my fridge on Friday for when I came home. 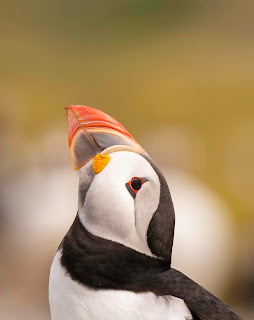 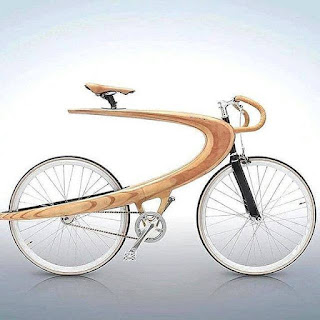 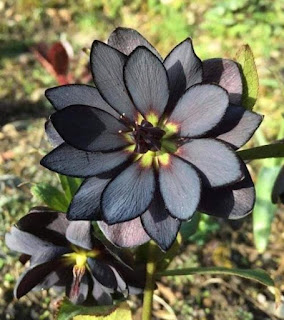 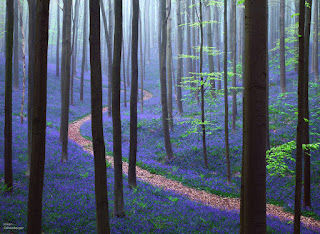 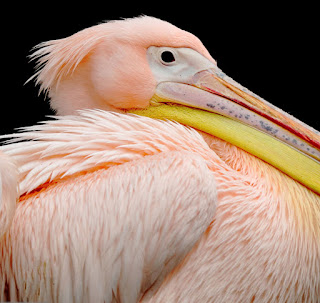 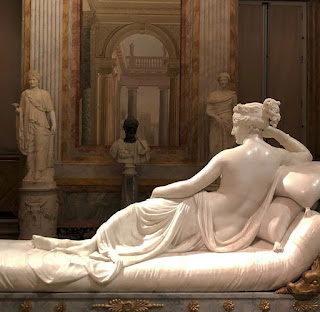 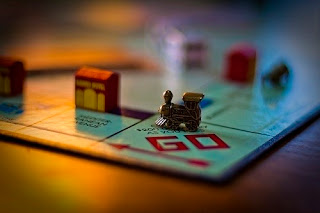 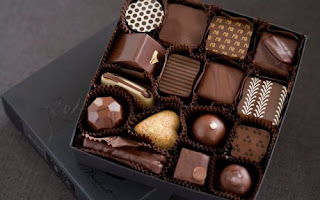 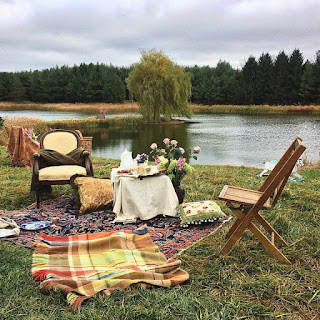 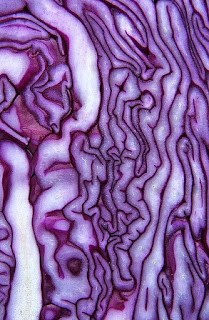 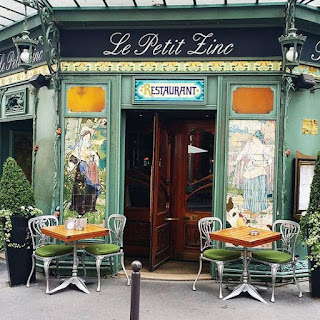 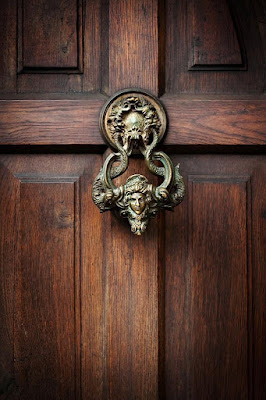 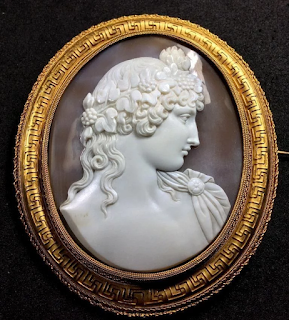 Posted by Chris Tyrell Loranger at 11:49 AM