Well … Where to start? Not at the beginning ….

Early Saturday morning, (July 10th) the night nurse came in and found me “unresponsive” in my bed in Nanaimo Regional General Hospital. My first memory of that morning was hearing my name being called and being shaken. As I gained consciousness, I eventually opened my eyes, but it was as though I was looking through a non-magnifying telescope, because I could only see in a tiny circle in the centre of my field of vision.

Surrounding the small circle through which I could see, was a band of grey fading to black. Mostly, I saw black. “Look at me,” nurse Ani said, but I couldn’t turn my head or move my eyes.

Soon, there was a team of about eight doctors and emergency nurses around me.

“Can you wiggle your toes?” I couldn’t.

“Can you raise your right leg?” I couldn’t. I tried to raise my arm to point to my aching head but couldn’t.

“Your left leg?” No response. I was conscious but nothing was working. I was absolutely terrified. A doctor picked up my arms, one after the other, and let go; they dropped like dead weights to the bed.

The next thing I remember is being on a stretcher as the team moved me to the CT scanner. On the way, I heard them talking. They thought I was having a stroke. When I heard that, I pondered what lay ahead for me because of my experience with my dear, dear friend Bruce when he had his stroke. I wondered how I would look after my pets and what would happen to my gardens.

It wasn’t a stroke. My blood pressure was 246! That’s why my head was so, so painful. So painful, I wasn’t sure what to think. It occurred to me: If I’m dying here, let’s get on with it. The pain was too much. But once they knew that, I was pumped with blood thinners and hypertension medication and slowly I came back. First was being able to say a few words.

I learned later that I caused an alert: Code Blue. That’s what brought all the doctors and nurses to my aid, and for their intervention, I’ll be eternally grateful. But what I’ll never ever, ever forget, is Ani, holding my hand and stroking my head and leaning in close so that I could see her in my tunnel vision, saying, “You’ll be okay, Chris. We’re going to fix this. I promise you.”

As I got better and better, and during the ensuing week in the hospital, I thought of her constantly, hoping I could see her and thank her. Then, Thursday evening, the night before my surgery, there she was. As soon as she was close, we were holding hands again and I teared up as I thanked her for that human touch and compassion that attended my soul that I discovered is as much in need of attention as was my heart.

Two strangers, one in crisis and one a compassionate and wonderful aid, whom I love as much as my long-time friends. Oh Ani, what a saint you are!

From then on, it was test after test: Zillions of electrocardiograms, an echocardiogram, an MRI, by ambulance to Victoria for an angiogram (that revealed pristine arteries) and back, plus an x-ray after my surgery to implant a pacemaker. It turns out I have what’s called an A.V. Block that created Myocarditis (swelling of my heart muscle). This was my third heart attack and second case of Myocarditis. Hence, the pacemaker (or as I think of it, peacemaker).

Back to the beginning….

As I wrote here in past posts, I’d been feeling unwell for a while, so on Monday the 5th, I wrote to my doctor here. On Wednesday, he had me have a ECG and blood test and then, on Thursday, he called me in at 10:30 in the morning and when I got there, an ambulance was waiting for me to take me to Nanaimo.

I arrived for admission with only the clothes I was wearing. I had no money, no glasses or books or toiletries—nothing. And I’m not a cell phone owner, so I had only a land line with no long-distance privileges or contact information list with which to contact anyone. I didn’t know the phone numbers of anyone here on Gabriola. I was stuck.

Those first two days, I just sat in bed awake and idle. I had nothing to read or watch except the comings and goings of nurses and a zillion blood and vitals tests.

The surgery, though minor, was dreadful. I was awake, sedated and frozen locally, but the anxiety and minor pains throughout the short ideal that seemed interminable, were hard to endure. And last night, when all the local anaesthetics were gone, I was so sore I could not sleep at all. However, at 2:00 am, it occurred to me to take some Tylenol and that did the trick. Sleep followed.

My reunion with Sheba, Fred and Ethel was emotionally enriching. I am so, so glad to be home. I arrived to a pristinely clean house, all laundry done and lots and lots of food in my fridge and on the counters. Plus, all my gardens are thriving. It’s truly unbelievable, and everyone here who came to my aid, I met through Sheba. Were it not for her, I’d not have joined the dog walking group that joined me to a compassionate community. I am even more committed to living here.

I have recovery ahead and limited use of my left arm. I go back to the hospital in six weeks to have my peacemaker checked.

I am grateful to all who read this blog and reached out. I feel blessed to have the friends I do, and I’m glad to be reawakened to the beauty of humanity. And God bless Ani! 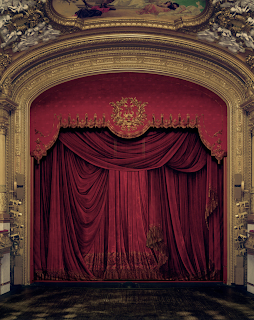 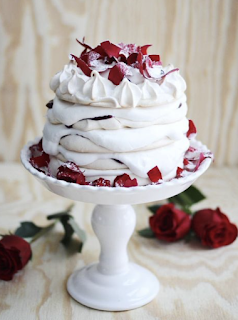 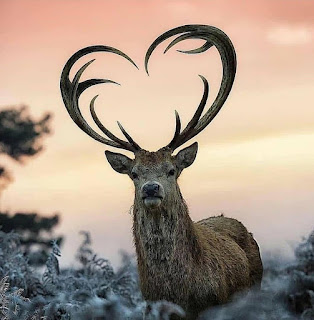 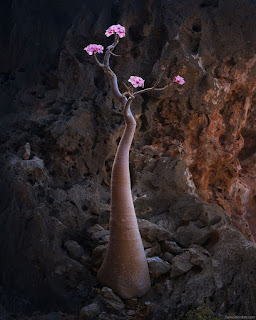 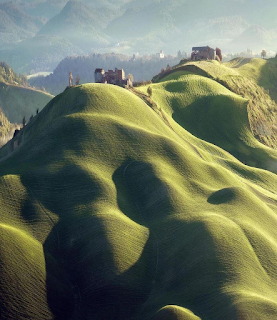 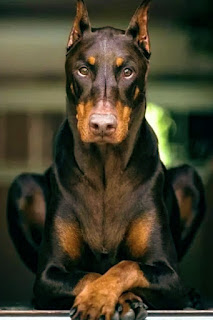 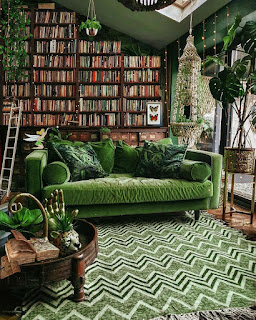 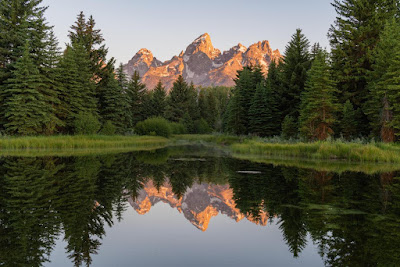 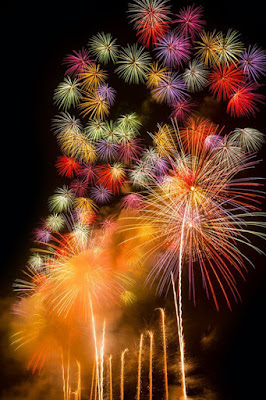 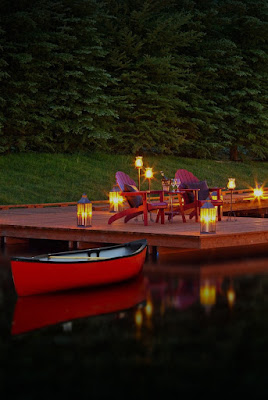 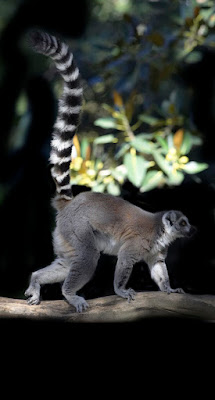 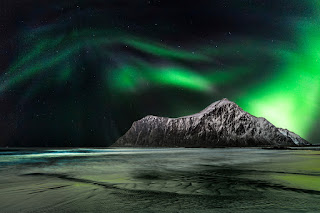 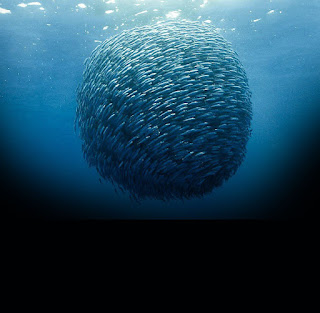 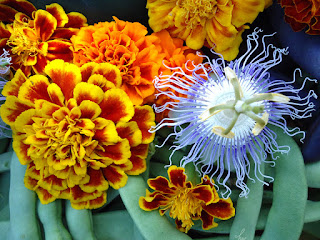 Posted by Chris Tyrell Loranger at 8:59 AM