It guts me to see the devastation of this drought in the understory of the forest. All the grass has long been dead and bleached in the sun; fields of it are beautiful, all billowing waves of gold. That’s normal here. But recently I noticed the Ferns were flat like starfish; worse, were the ones with all their fronds curled and dying.

Now, the Salal is showing. All the leaves are dehydrated and crumbling. The Oregon Grape is turning the glorious red that spot a swath of the plant with shiny leaves. But now entire groves of it are turning red. Trees are falling too. Both too much rain and to little topples the odd tree, here and there around the island as the seasons change.

And I wonder: What lies ahead as the climate changes? What will my lovely neighbour’s one-year old daughter be dealing with?

When I was a kid, we had no television and there were plenty of children my age in our neighbourhood. Across the street from our home was an Anglican church that ran a daycare program in its hall during the week. The church made a deal with their next-door neighbour, the Robinsons, to lease the Robinson’s backyard to use for a playground for their daycare operation.

The deal meant the playground was ours, the Leyland gang, nights and weekends—in other words, whenever we weren’t at school. But it got boring and so our interest moved two yards over where there was raw forest we called ‘the woods.’

The Woods was a very large parcel of land., and in one corner of it, was a home. It belonged to Mr. and Mrs. Squires. And they had a dog: Andy. The rest of the forest was ours, and Andy’s.

During richly informative years of this boy’s life, I was in the forest. I discovered things there, had secret adolescent experiences there, smoked there, played wonderful games there that we made up ourselves. My favourite was playing what we called Water.

The Blanches lived between the Robinson’s playground and the Squires. We’d join their front yard hose to their backyard one, which was longer, and led them into a place in The Woods where we could make the water emitting from it, to run down a hill. We’d make little farms out of things and landscape the ‘river’ the hose created in the soil. And we’d make up stories about who occupied each little settler’s plot along we’d create along each side of Leyland River.

As I got older, I could walk from home for less than half an hour, to be in the forest that ran from just above the highway to Hollyburn Ridge. And I skied through the forest until my mid-twenties. I loved the city for almost all the time I spent in it. But fun was in the magnificent raw forest of North Vancouver’s canyons. And in Stanley Park, the splendid beaches, Lighthouse Park and, of course, Stanley Park—and not just its amenities, but for its forest.

And now, here I am, living in the forest and seeing, for the first time, the effects of drought in the rainforest.

Tuesday was another uneventful day at Pinecone Park. It was a lovely mild day with temperatures in the low twenties; it was not the hot day predicted. Also, there was a nice breeze that made the day very comfortable.

My bird feeder is being monopolized by Stellar Jays. They are loud, aggressive, but beautiful, birds. They seem to be a mating pair and their two enormous youngsters.

I’m itching for a change in routine. If the weather holds, I may take a trip to the big island. I’m thinking about it. Or I may wait until the 27th when I must go back to Nanaimo Hospital to get my pacemaker tuned up.

Sheba reluctantly committed to an afternoon walk yesterday. However, her spirit is somewhat restored. On Monday, we halve her prednisone dose again; I am hoping that she shows even more of a return to her normal self. And then, next Friday, we go back to the vet and we’ll learn if we can stop the drug.

Tonight, I go to Jay’s for dinner. He has a guest: Victor, with whom I attended high school and college. 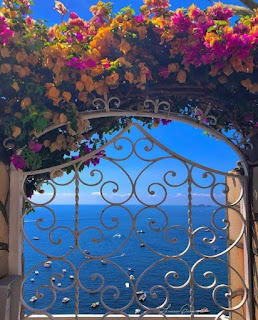 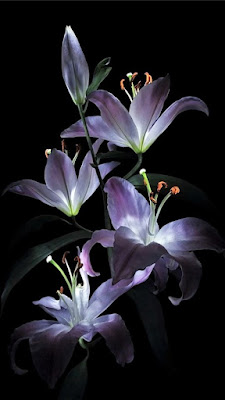 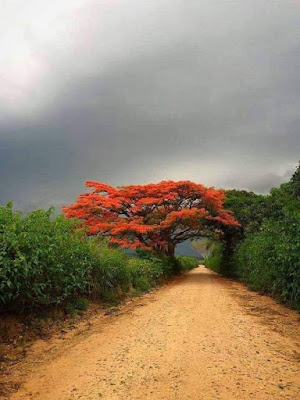 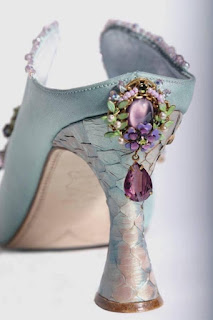 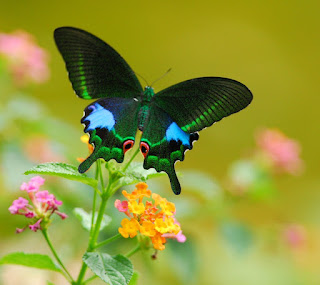 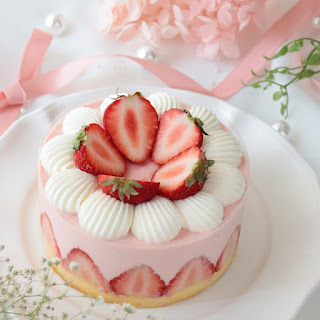 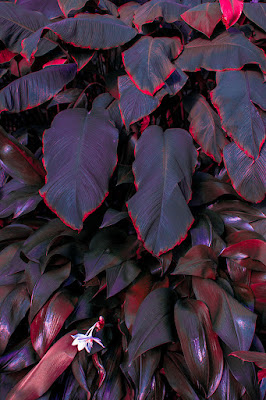 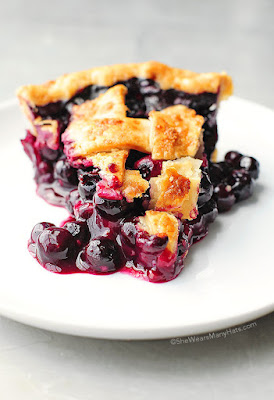 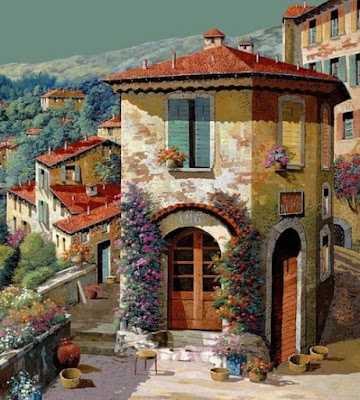 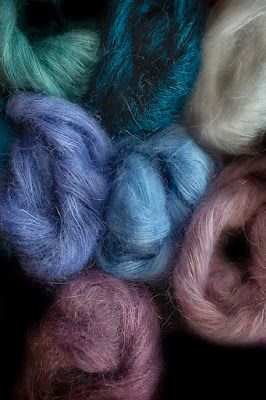 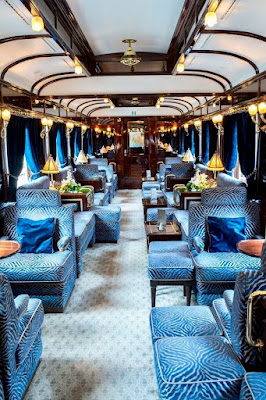 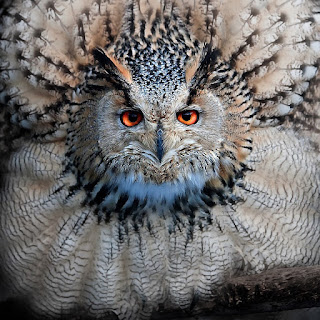 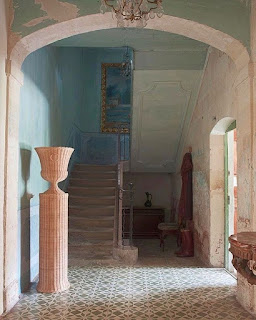 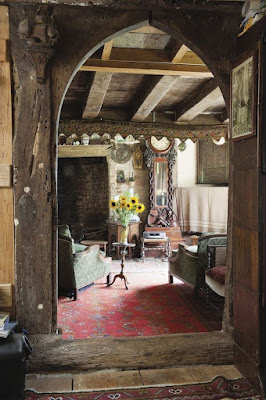 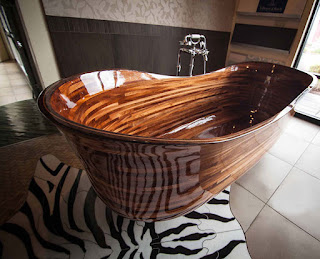