It was very satisfying to have some (of my favourite) cheese and some saucisson sec Provençal with some of my own baguette. It sounds, looks and tastes very good and I could be happier and prouder.

A lot of people are expressing happiness over the death of US Superior Court Justice, Antonin Scalia and discomfort with that feeling.

If you want some fun, read online from a site of famous quotations. (I can never get enough of Dorothy Parker.) Here are two quotations that appealed to me on my last online visit:


And speaking of Eleanor Roosevelt…. All of my very earliest memories are of embarrassments or pain except one and that was seeing a poster that was advertising a speech being made by Mrs. Roosevelt in Vancouver at our own Georgia Auditorium. I was four years old and when I saw it, something made me really want to go so I asked my incredulous parents who, of course, said no. It’s not the disappointment of not being able to go that I remember, it’s her powerful attraction I vividly can recall. 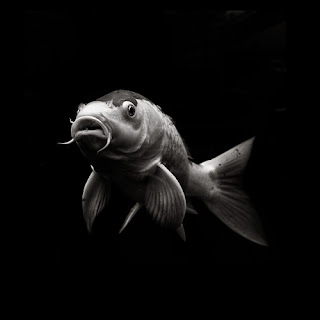 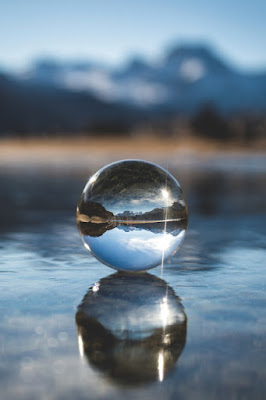 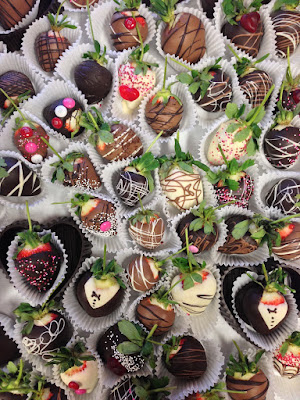 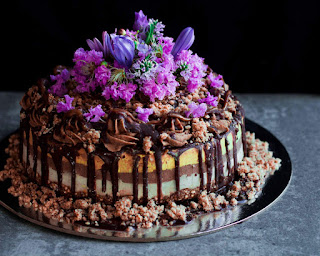 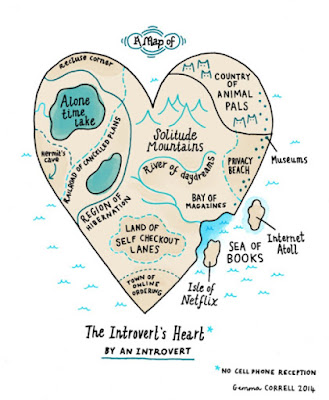 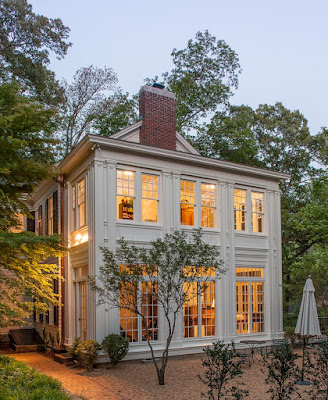 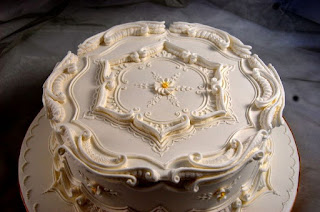 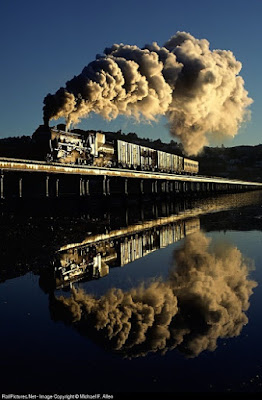 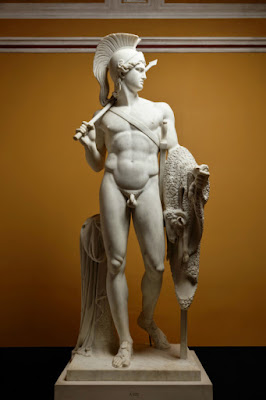 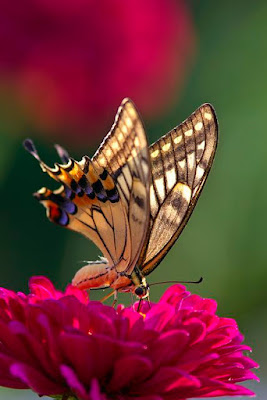 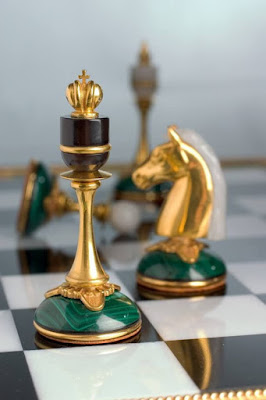 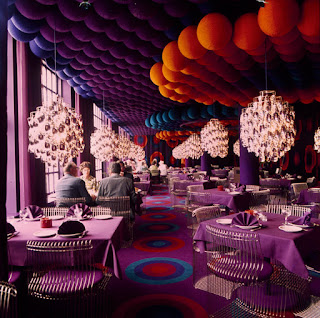 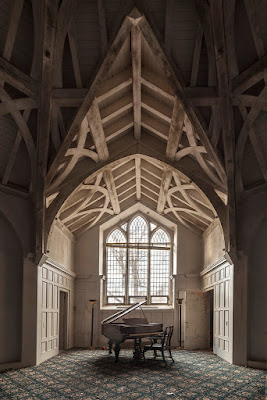 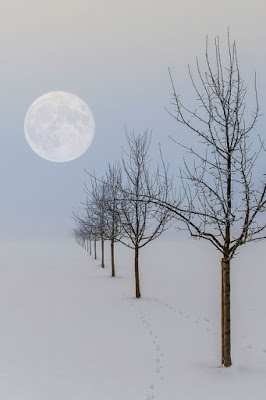 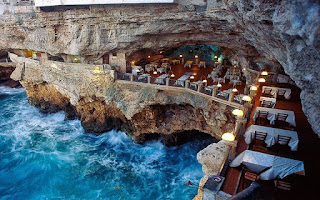 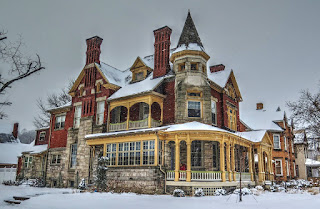 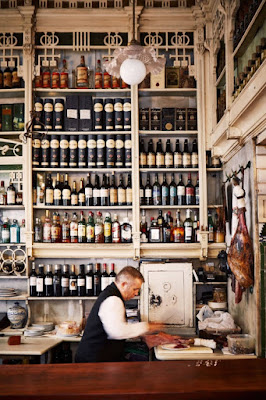 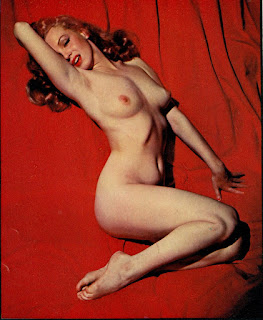 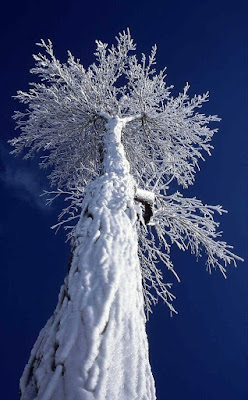 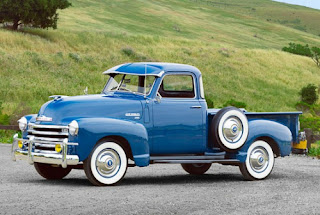 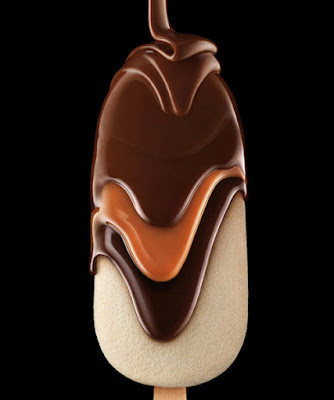 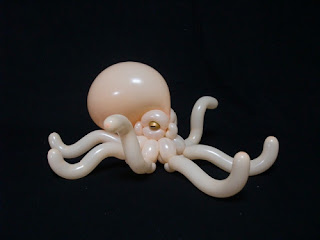 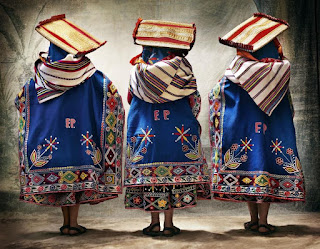 Posted by Chris Tyrell Loranger at 10:24 AM