I went on the walk and then came home to sit on hold for bloody ages waiting for advice from Black & Decker about how to replace the useless battery that came with my brand-new weed whacker. I was on hold for thirty-six minutes; a new battery is on its way.

Then, under welcome cloudy skies, I watered the gardens. By then, it was almost eleven. Harvesting Blueberries afterwards was a delight: Eat one, put two in the bowl and repeat until all the bushes have only green berries left. I added a fresh Raspberry amuse bouche between mouthfuls of blue.

It felt good to water all my plants. They are as friends to me.

I read to harvest Garlic when the bottom three leaves are dead or dying. Most of my leaves, at present, have only one dead leaf, so harvesting them is getting close. When they come up, all my Raspberries move into their bed.

It took forever to water the garden, so I didn’t get to tilling in the fruit tree area until late. But it was nice to have overhead clouds and cooler temperatures; the weather made working more comfortable.

Then I “fixed” the fence between and my eastern neighbours. And I’m no carpenter. The fence is built of large, thick planks fastened vertically into the frame. One plank had fallen down, leaving a huge gaping view directly in front of their front door. They can look directly into my yard and that ain’t gonna work for me.

Kyler, my neighbour who lives in the house, is a professional carpenter, but he’s a renter and seems to not care about the fence. It’s the second time I’ve had to fix this failing structure, and nails aren’t an option. I have to use screws to make the repairs. If I use a hammer, more of the fence will fall apart. Sigh. And my work looks shitty, but it works and it’s in a part of my yard where neither I, not guests, venture.

Doing the watering, fixing the fence and forest bathing with Her Highness took up the day. I didn’t have time to do any tilling. I’ll get to it today.

The weirdest aspect of yesterday was the total—and I mean total—silence! There were long stretches of the day when I heard nothing, not even a single bird. Not even a Raven. Nothing! And there were no birds in my fountain or the bath, and none at the feeders either. It was weird.

I found a great website about local birds. They have photos, of course, but also sound files so I can identify the birds by sight and sound. Today I learned about the Red Breasted Nuthatch. I’d long admired it and been unable to identify it, but today I learned all about them. They are a really beautiful almost-blue.

After such a successful start, I’ve hit a plateau. I’ve not lost a smidge of weight for four days in spite of saying on point with my diet. Pooey! However, I am persevering knowing that eventually it will start declining again. Perhaps after a heavy day of tilling, I’ll see some progress this week. 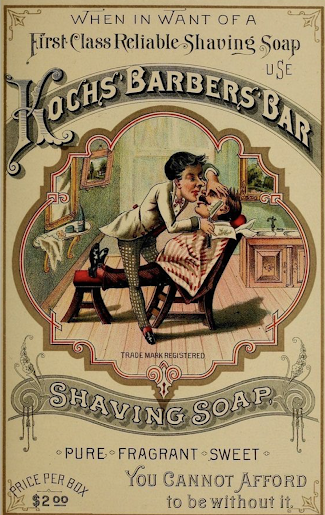 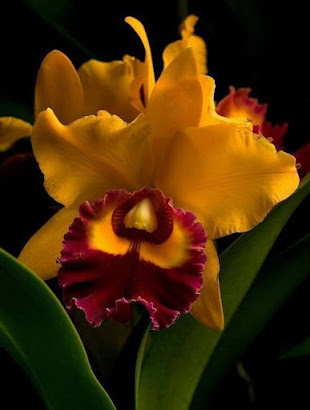 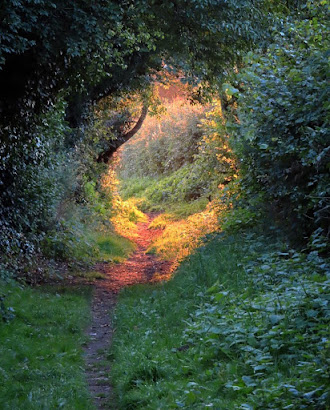 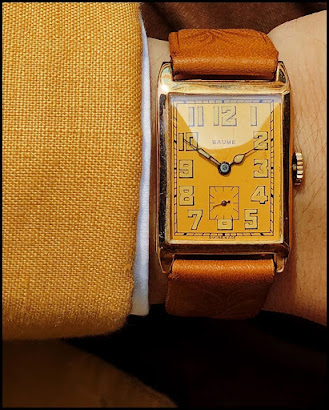 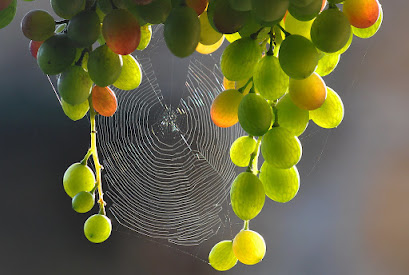 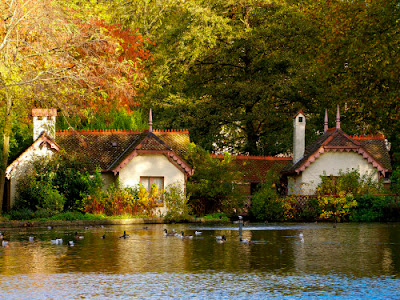 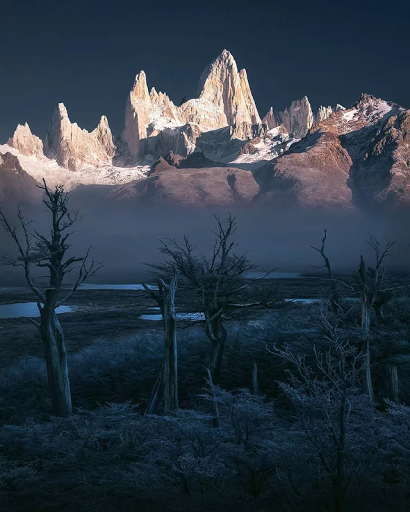 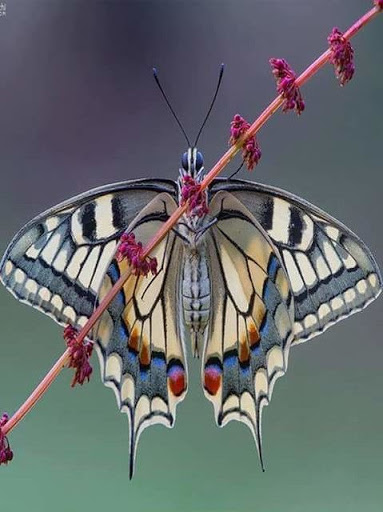 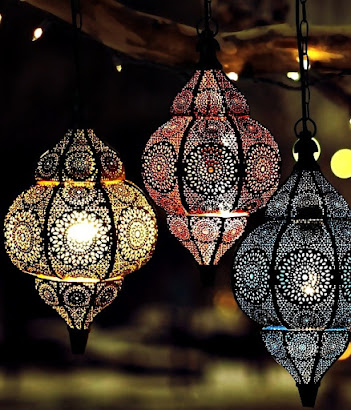 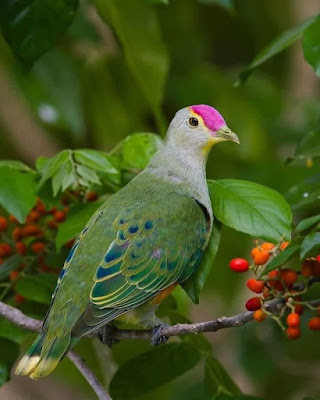 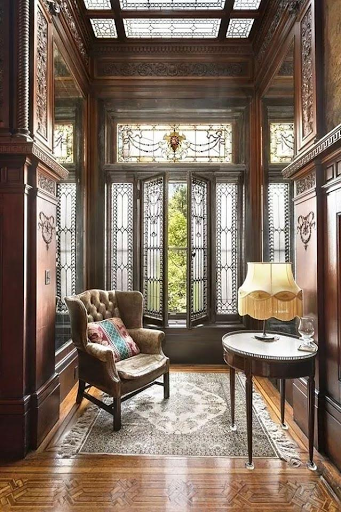 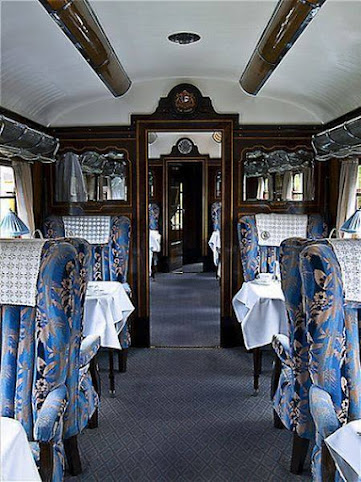 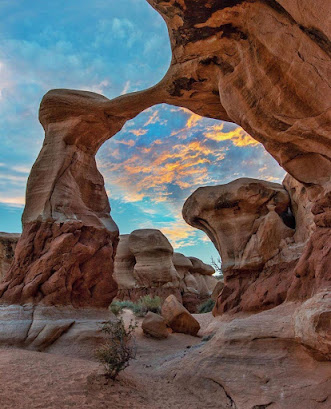 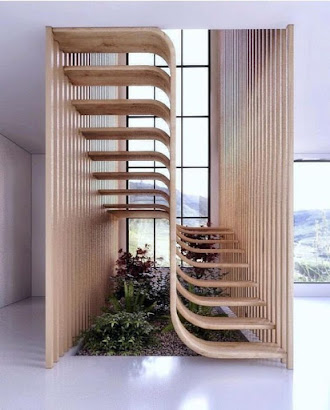 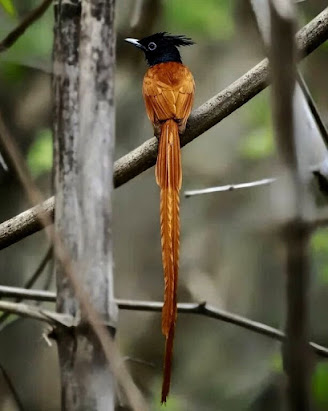 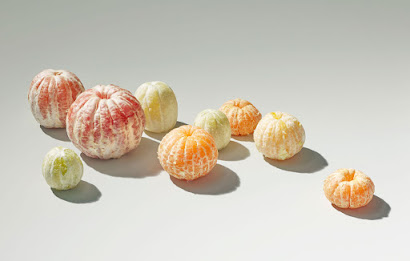 Posted by Chris Tyrell Loranger at 6:37 AM