Saturday was another great day. It was Classic summer weather, and I had lots to do. I was energized by relief that my rash may soon be under control.

Sheba and I went for a really wonderful early morning walk. The smell of the air moved me deeply. And we can upon Eoin, walking the Whippets. He showed me where he looks for Chanterelles and when to look, bless his heart. On Friday, he picked just shy of one and a half kilos of them!

I had thirteen plants to get out of pots and into the ground, the bird netting to remove from the Blueberries, the Garlic to harvest and then there was the big challenge of the day: Transferring the Raspberries to a raised bed and all the Herbs out of the raised beds and into small pots.

I worked hard all day. I really enjoyed the work, too; I’d long wanted to do it. The raspberries have not done well for two summers, so now I reckon they’ll thrive. They’ve got great soil and unlimited space in which to root, so next year I expect really large lush canes and lots and lots of berries.

My second crop of Strawberries is coming in and there’ll be another abundant crop. Plus, I’m planting more of them. I’m also going to look into getting some mulch to put down around them so that their berries don’t rest on the soil.

I kept at it until mid-afternoon, then I packed things in. I had a spa and took Sheba for a nice walk during the golden hour—my favourite time of day. I had a simple dinner and went to bed early.

It’s supposed to reach thirty-three to thirty-five degrees today. I was up at four-thirty this morning because I went to bed so early, and it’s very warm already.

I went out early to start the last of the weeding in the Campion garden at six-thirty. That’ll be the last of the work I do until Dianne leaves on Thursday. I’m going on the big community dog walk at ten and I don’t expect to do much when I get back; it’s Sunday, God’s ordained day of rest and I must comply!

I’ll do light easy things around the yard to tidy up and then, tonight: Endeavour!

I’m very disappointed to see that my weight is three pounds heavier than when I last weighed myself. However, I’ve stuck to my diet and stayed active, so I’ll just persevere and know that I got into this for the long haul. Besides, I also got some good news this morning: It’s clear that my rash is healing. Huzzah! 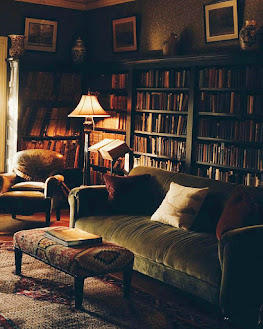 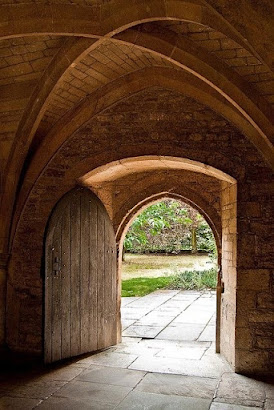 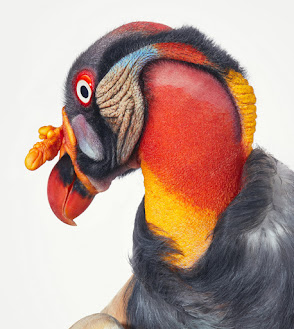 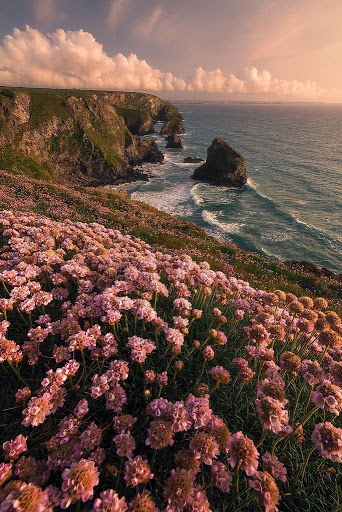 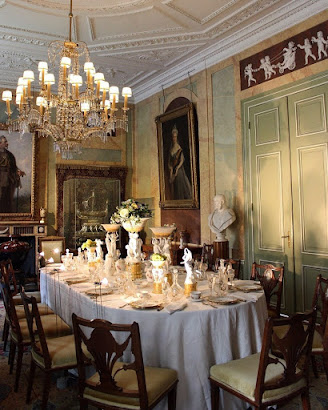 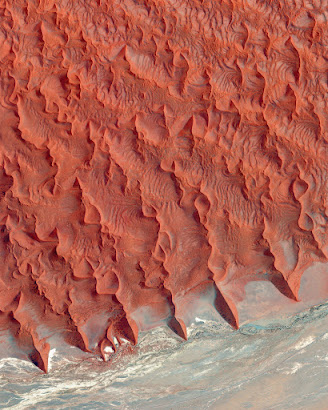 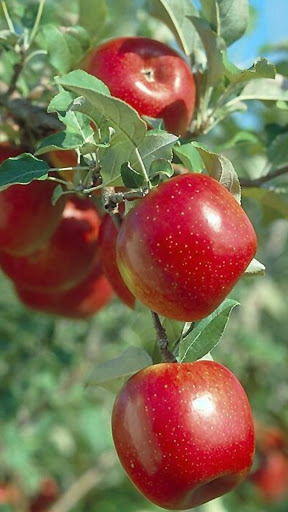 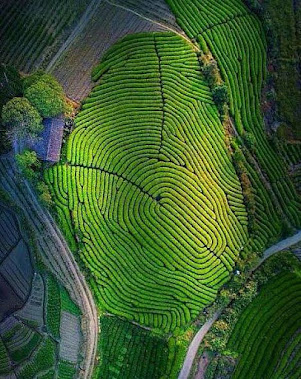 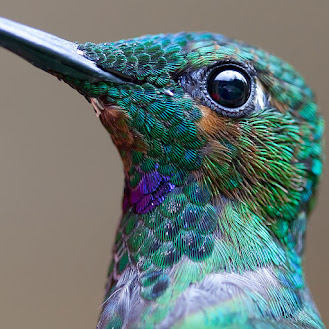 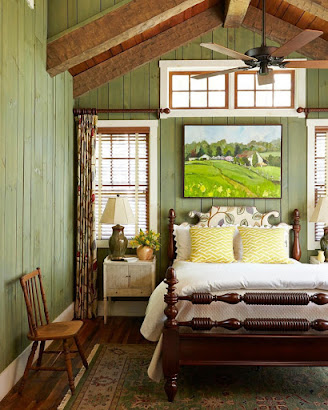 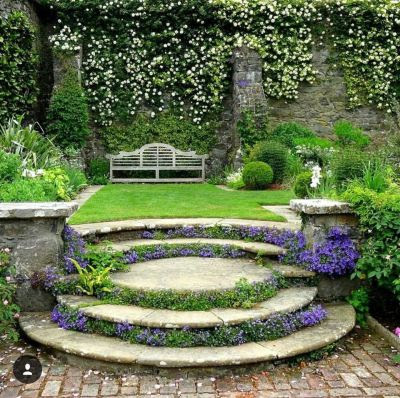 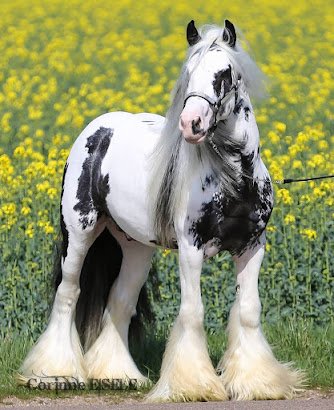 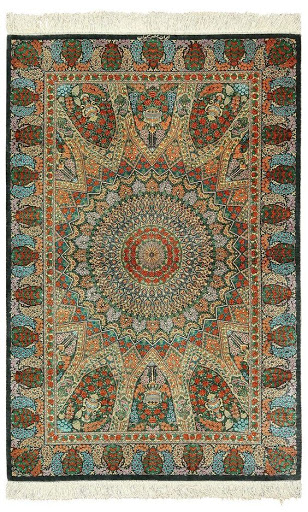 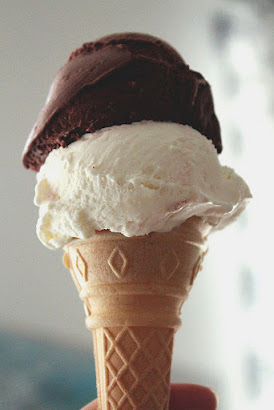 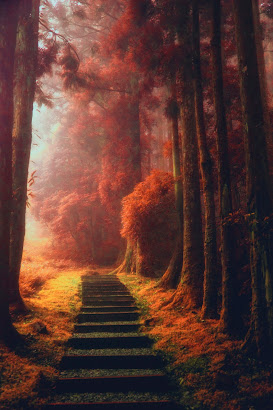 Posted by Chris Tyrell Loranger at 7:38 AM