Yesterday, post dog walk, was all about the deck: Scrape, brush, sweep, and repeat. And repeat. And repeat until I don’t want to do it anymore. Yesterday, that happened at three o’clock, after four-and-a-half hours of it. I’ve one fairly large section left to do; I’ll do that section today.

Sheba and I went for our second walk in the late afternoon. I was tempted to hunt for Chanterelles but didn’t. After working all day, I wanted to daydream and come home for a spa before dinner and bed.

I like this routine: Morning dog walk, yard work, lunch, more yard work, another dog walk, spa, dinner, television or reading and bed. I’ve at least another week of it before the weather changes, and when it does, I’ve to seed the land I recently landscaped.

My new phone came yesterday and works. Being without one didn’t bother me one bit.

One hundred and eighty-five pounds! That’s what I weighed this morning. I’m down twenty-seven pounds in just ten weeks. I truly thought it might take a year to lose the thirty-two pounds I originally intended to shed. So, now I’m going for forty-two, leaving only fifteen more to go.

It’s positively amazing to look down and see the front of my entire body down to my shoes instead of the bulge of my own stomach. I intend to stay at a lighter weight but also to bring the occasional baked treat back into my life.

Whereas once I could sustain every aspect of life, now I suffer the onset of symptoms in response to emotional over stimulation. Everything is more intense and that includes the bond I have with Sheba. I have absolutely no doubt that she is huge factor in my recovery.

Long ago, I went to see a doctor about being addicted to Marijuana. At one point, he asked me why I liked using Marijuana so much. I thought about it for a bit and then surprised myself by saying: “It makes me feel as though I’m not alone.”

I don’t understand that response, but it references a void that has shaped my life. It doesn’t surprise me, therefore, to feel such an intense bond with Her Highness, because no dog I’ve had before has been so incredibly attentive: If we’re on the couch, she always has one paw on my leg; in bed, she sleeps against me; in the car, she puts two paws and her head over my right leg.

It’s another beauty day for our walks, watering the gardens and doing more deck work. I love working on the deck! Just as I’ll love the guilt-free evening watching television after another day of such satisfying productivity. 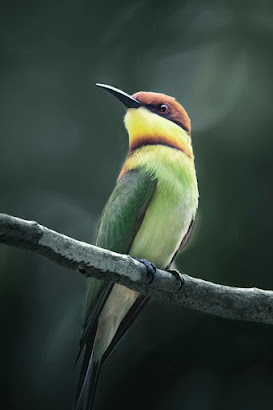 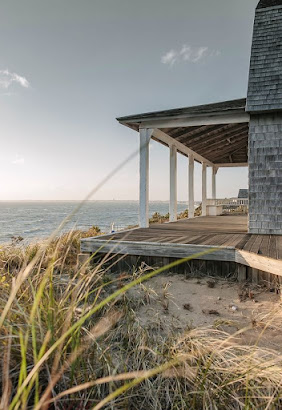 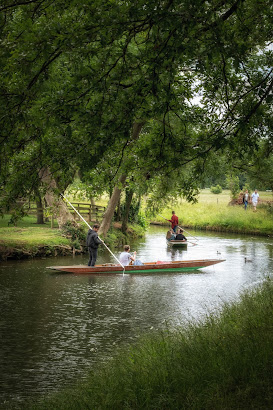 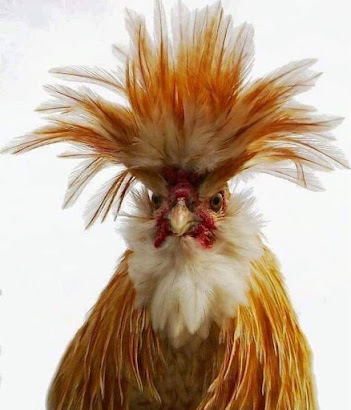 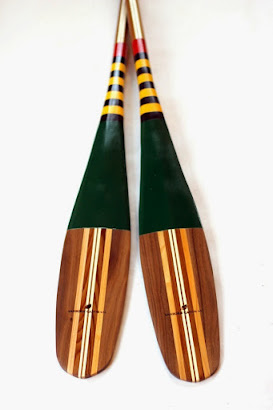 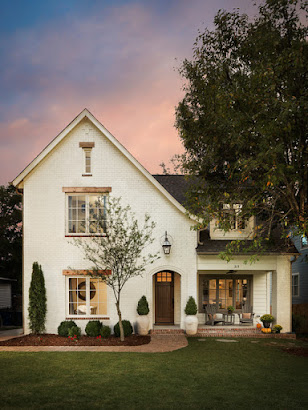 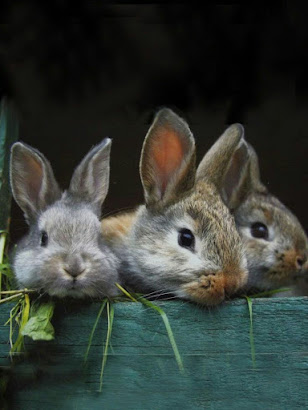 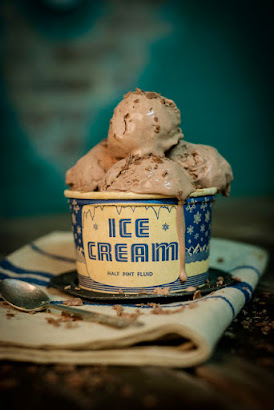 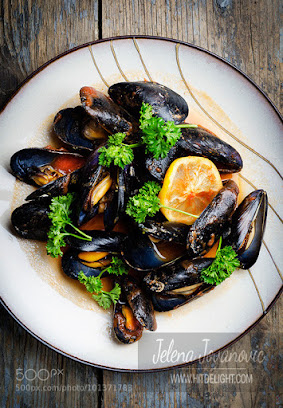 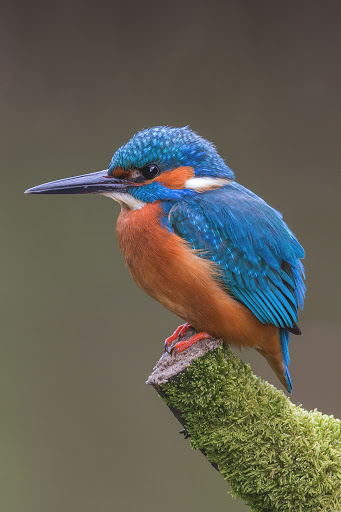 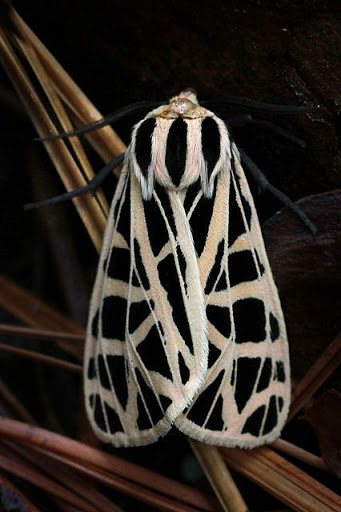 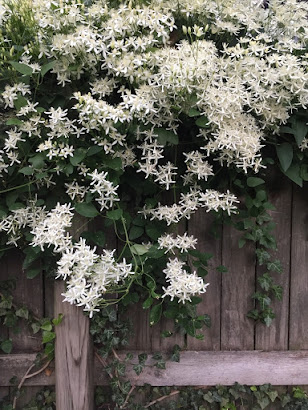 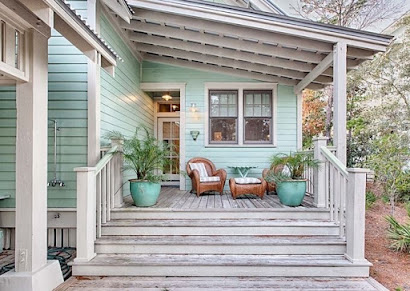 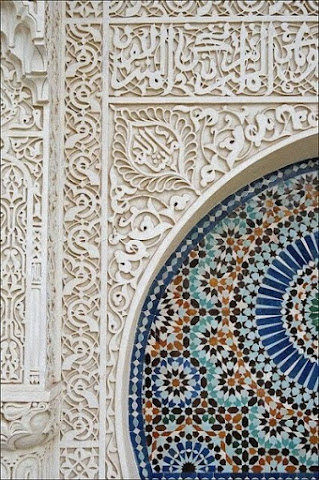 Posted by Chris Tyrell Loranger at 9:03 AM