We got off to a slow start to our day on Saturday. We didn’t go for our first walk together until almost ten o’clock, and when we got back, I got down to scraping and brushing the deck.

But before I thrill you with the details of pushing and pulling a metal blade over an old abused deck, let me tell you about some magic that happened at Pinecone Park yesterday. Oodles of birds, largely Finches I suspect, were in and out in a burst of activity for about half an hour. They were flying about and drinking at the fountain. I often saw twelve birds on its edges, and once counted fifteen. They flitted about like mad: in for water, then into the trees, then back for more, then away again.

I got the fountain to provoke memories of my year in Nice where every public square and swank garden had a fountain. Mine has a classic shape and looked antique when I got it. By growing Ivy to climb up its base, I’ve given it a great, established European air. But the birds! They bring such beauty and life to it with their aerial acrobatics and sweet, sweet song. It really was extraordinary; I shall try to film them one day.

I did about two hundred square feet of decking. It’s likely to take two more days to finish the job. This is a task I’ll touch up each summer. Fir needles and branch caps build up between the planks and hold moisture, thereby helping the wood of the deck to rot.

When I moved here, I bought several pairs of flip-flops. I used the for decoration and had several left over. So, yesterday I cut a couple of them up to make one-inch square pads and I put four pads under each planter on my deck. By letting air circulate under each container, the deck won’t retain moisture and rot there either.

I really enjoy this deck work that has no deadline. It’s entirely recreational; however, I know that it adds to the value of my house. And it burns calories! I kept at it until four-thirty and then her Highness and I went for our second walk together, followed by my second spa before dinner, television and bed.

I really enjoy our late afternoon sojourns together. It’s a beautiful time of day in the forest; it’s the time of long shadows and golden auras. And it’s a quiet solitary time. I rarely encounter others and the forest scents sooth my soul.

This morning, I weighed exactly twenty-five pounds less than when I changed my eating habits ten weeks ago. I have lost two-and-half pounds per week during that time. I have seventeen more to go. It could take as little as two months more for me to reach my goal and a new wardrobe (of clothes worn years ago and saved).

Today: The big community dog walk, maybe more scraping (or idling) and dinner with Sue and Pam at Surf Lodge. Then I come home to watch Endeavour. 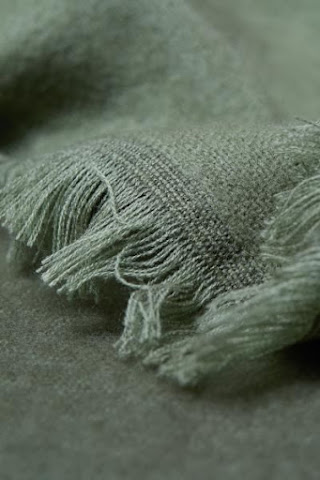 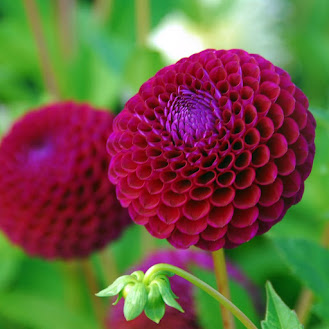 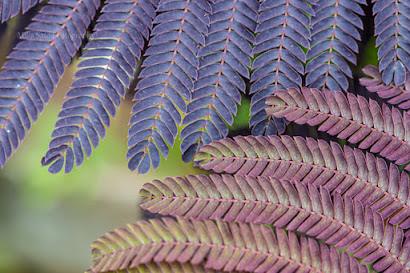 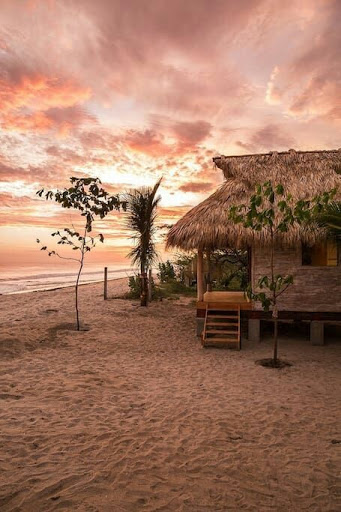 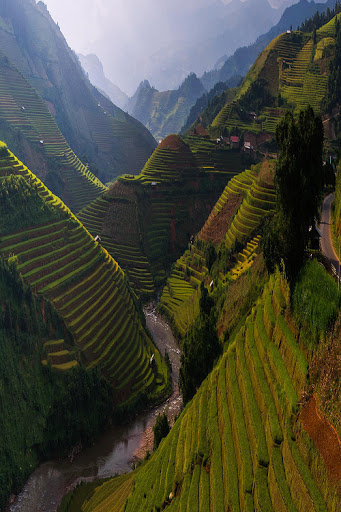 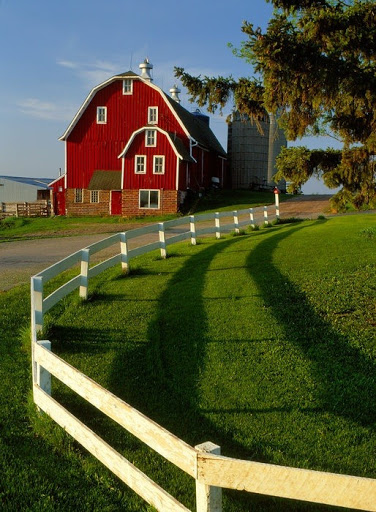 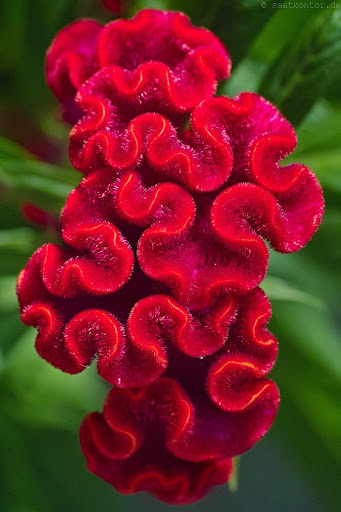 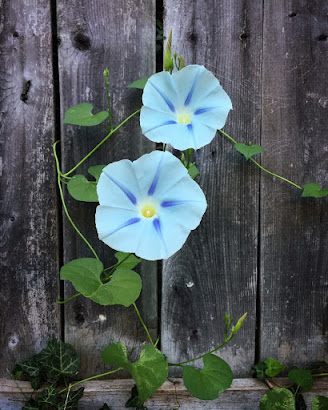 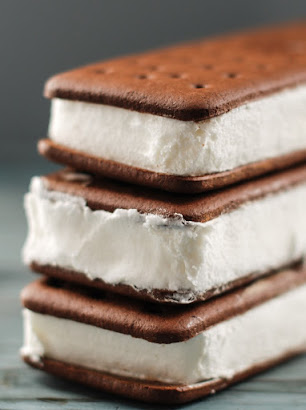 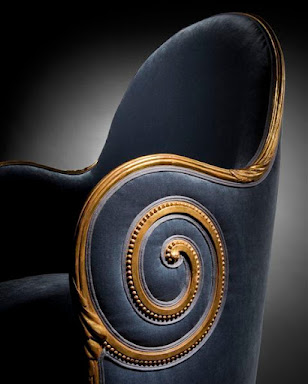 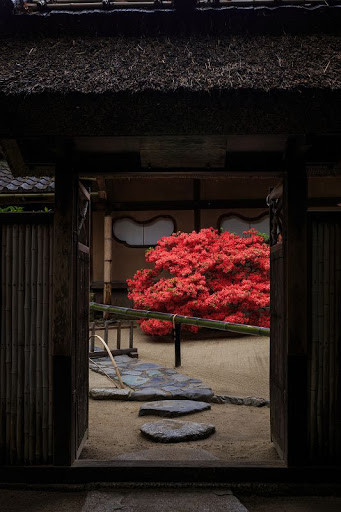 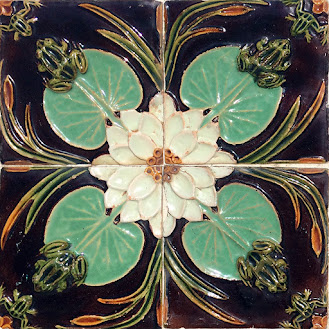 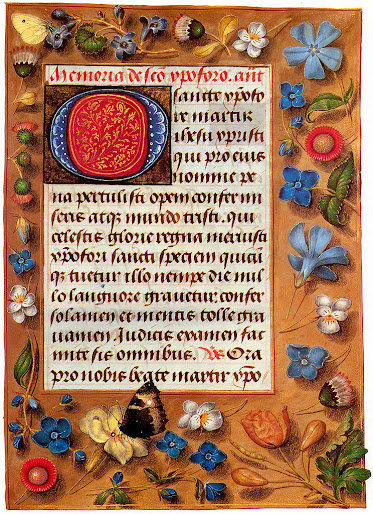 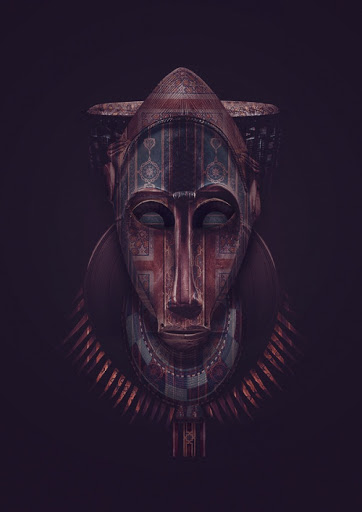 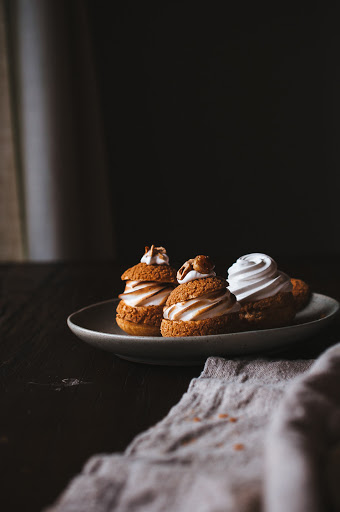 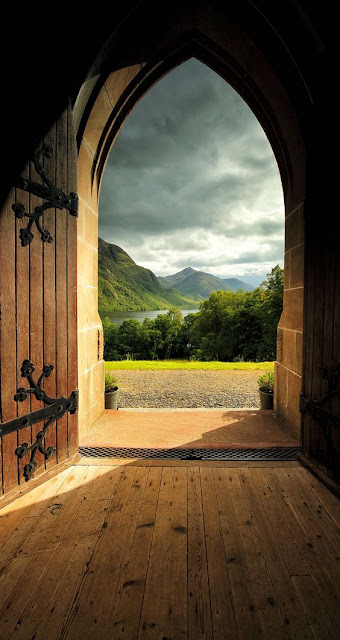 Posted by Chris Tyrell Loranger at 6:09 AM