It felt very good to walk around Pinecone Park yesterday, and not see a zillion things that need to be done. Instead, I took great pleasure in all I could see.

The wasteland is still the wasteland; I’ll seed it next year. I have grass seed to sew under the fruit trees when the rains come, and two trees to move once they are dormant. But everything else I wanted to get done this Summer, is done—and more! I did not expect to do the Campion garden, nor did I ever think I’d clean roofs and gutters. I even fixed the leak in the roof. That truly astounds me!

The thought of trying to fix my deck has prevented me from doing a thing until yesterday afternoon. It was built of treated wood and a previous owner painted it, but the paint couldn’t adhere to the treated wood, so it’s peeling and flaking everywhere and looks dreadful. I used a scraper and metal brush to clean off all the loose paint on the part of the deck I use most—the part where Jane, Dana, Dianne and I will have our barbeque tomorrow.

Late yesterday afternoon and evening, the only “work” I did was water the gardens at the end of the hottest day of the year so far (34°). All the rest of the afternoon, I just enjoyed myself and it was fabulous. One funny thing was I had quite the hankering for a popsicle. I haven’t thought about them in years, but yesterday I would have had two.

The did go shopping, though. Sunday afternoon it was thirty-three degrees and I figured no one would be shopping on such a day; I was certain everyone would be at the beach. And I was right! Not a soul in the store and so lovely and cool!

And the day ended dramatically! There was an amazing storm nearby last night. We had an amazing display of lightning and thunder. It even rained, briefly and heavily. Today, however, has dawned clear and warm.

I heard yesterday, that my neighbours are moving to the big island. They are nice people; I’m sad to see them go. But Meryl, the owner is moving in. It’ll be much quieter with just her and her partner next door. She’s pregnant.

Thursday and Friday of this week, we’re expecting rain or showers. When the sun returns, I’m going hunting for Chanterelles. Eoin said that’s when to look—the second sunny day after rain the comes after a dry spell. I cannot believe that guy finding 1.3 kilos of them the other day.

Big-ish fuck: My rash, healing so well on my legs, has spread to my arms and so now I’m slathering myself on my arms as well as my legs.

Late today, Dianne arrives. I’m really excited she’s coming to share this life I love so much at Pinecone Park. She’s staying until Thursday. And tomorrow, Jane and Dana are coming for a barbeque lunch and Croquet. 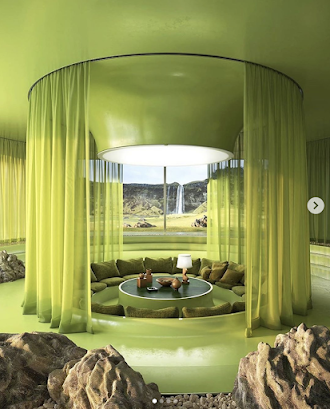 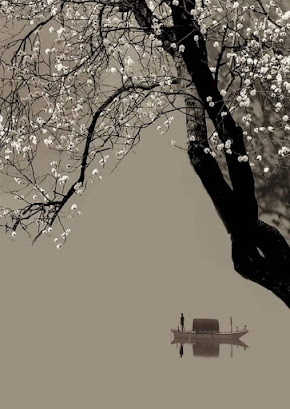 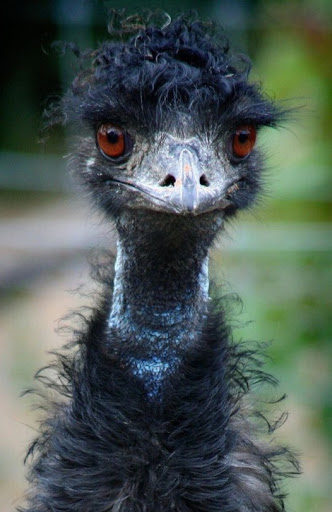 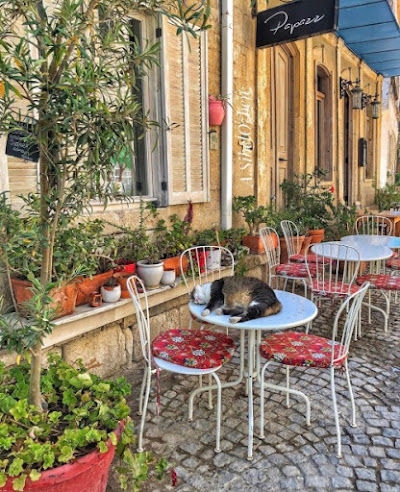 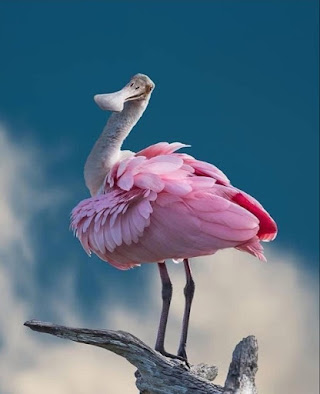 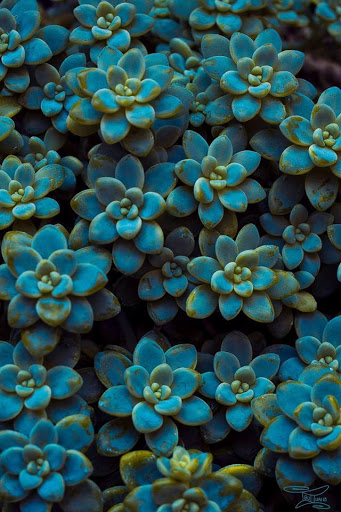 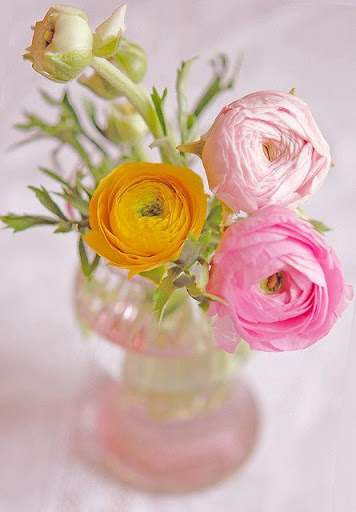 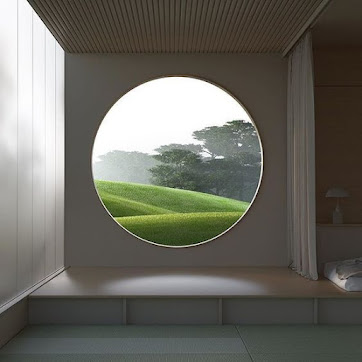 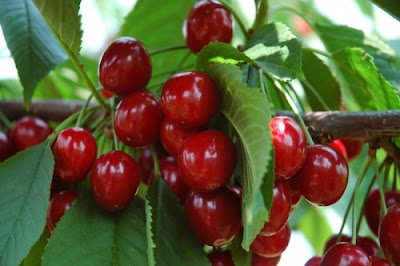 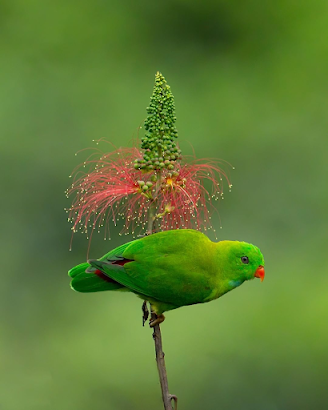 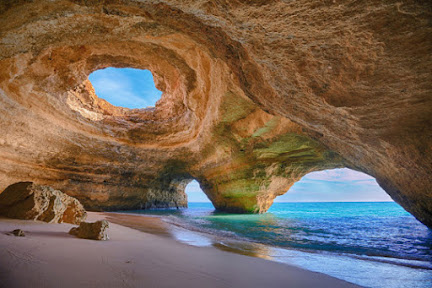 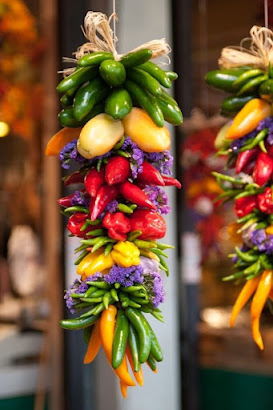 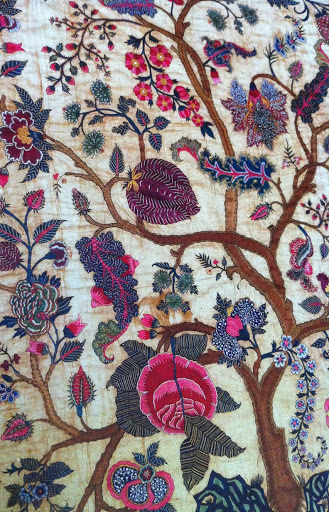 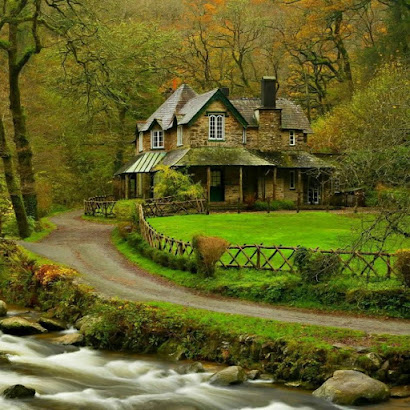 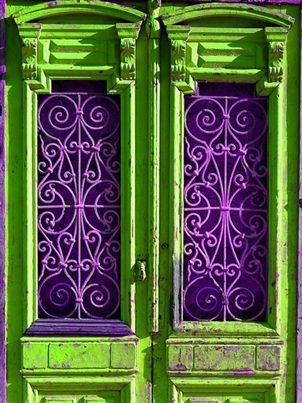 Posted by Chris Tyrell Loranger at 6:18 AM