I studied all day except for the time I took to go on two lovely long sunny walks with Her Highness and to make a quick batch of ginger beef, my new favourite dish. I’ll have no trouble at all getting back into it tomorrow either. The more relevant to my life the words, the more I love learning vocabulary.

I got an email from Chris and Frani saying they are coming to visit next week, and they’ll stay for two nights. How great is that? And the following week, Di and DR are coming for two nights as well. I’m really excited about having such good friends come to visit. My experience during the recent visit of neighbours, Ali and Peter, gives me confidence that I’ll do well.

Last night, after dinner, I did more studying. In every lesson—I’m in unit 8 of Beginners level; there are 13 lesson units in the unit. In every unit, there are some signs I have difficulty remembering. And progress is slower because as I advance, there is more to review. But the future is alluring. I have goals:

B.   To be able to mask my symptoms by signing while talking.

Last night, I found this on the Psychology Today website. It is written by Mark L. Ruffalo, a psychotherapist. My condition, that I know as functional neurological disorder (FND), was once called conversion disorder. In this article FND is called functional neurological symptom disorder—like this illness’ name needed another word.

Perhaps the best example of the difference between mental and neurological disease is conversion disorder, now also referred to as functional neurological symptom disorder. Conversion disorder, previously subsumed under the broad category of hysteria, was fundamental in Freud’s development of psychoanalysis. It's characterized by the presence of neurological symptoms, such as weakness, paralysis, or blindness, without organic (neurological) cause. Conversion symptoms are often precipitated by psychological trauma and are interpreted psychoanalytically as a hidden or symbolic means of communication. Unable to express themselves via conventional means, patients with conversion disorder resort to a symbolic protolanguage to communicate their psychological conflicts.

Nevertheless, there have been recent attempts to reduce conversion disorder to dysfunction of neurobiology, and research has shown dorsal anterior cingulate cortex structural alterations in conversion disorder patients compared to controls (Perez et al., 2018). But the question we must ask ourselves is, is this where we think the locus of conversion disorder is? Or is this merely a neurological correlate of a psychological phenomenon?

I argue that the locus of mental disorder is better conceived as the person rather than the brain. Whatever the etiology of mental disorder—whether it is genetic, the product of gene-environment interactions, psychological, or social—we identify it on the basis of its disruption to the person’s mental life or relationships. This is not so with neurological or other physical diseases, which can be identified on the basis of structural abnormality and often presents without any disruption at all to the person or the self.

It's that last sentence that seems to make the difference clear. But this is an editorial. I understand to have a neurological problem brought on by malfunction of my amygdala, and that my amygdala is malformed due to having to parental attachment.

It makes a shit of difference to me, what my condition is called, or whether it’s psychiatric and/or neurological. But when my symptoms started, I was desperate to know what was wrong. And I questioned every bit of medical jargon and every name applied to me and my symptoms. I wanted a concise comprehensible way to explain my obvious symptoms to friends.

Six months ago, I developed a way to explain myself based 100% on my experience, in my own words: I have an anxiety disorder that makes me extremely susceptible to environmental and emotional stimulus. It took me over five years to get to that sentence.

Just think, in other times, my people were hysterics and witches.

After reading the article, what I feel I’d read was a parsing of conflict within the medical community over which department should handle we witches. Put another way: Which way should the money go? Who’s right about what causes? How should we treat us?

Psychiatric or neurological, both sides of the argument want to attribute my condition to my lack of parental attachment.

Dr. Shoja told me that had I had parents who attached to me, my brain would have developed differently. I would have a different personality.

Getting a mental health diagnosis, understanding it and learning to live with it are three different challenges. That process never ends when your diagnosis is progressive, or if your symptoms evolve.

What I value since my diagnosis, is the learning it’s triggered. Not just about FND, but about speech, compromise and signing. It led me to: I have an anxiety disorder that makes me extremely susceptible to environmental and emotional stimulus. 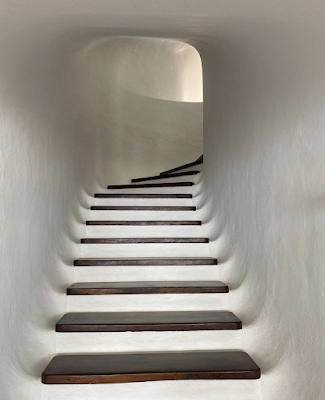 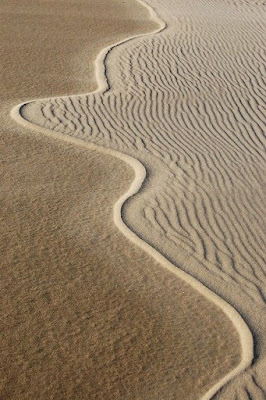 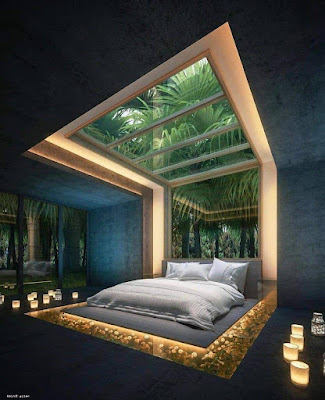 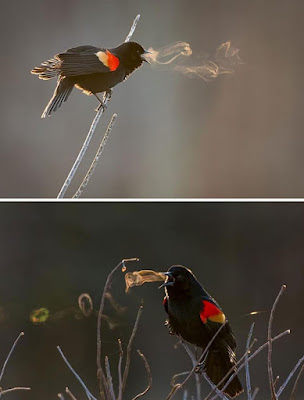 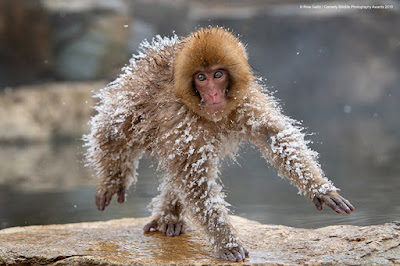 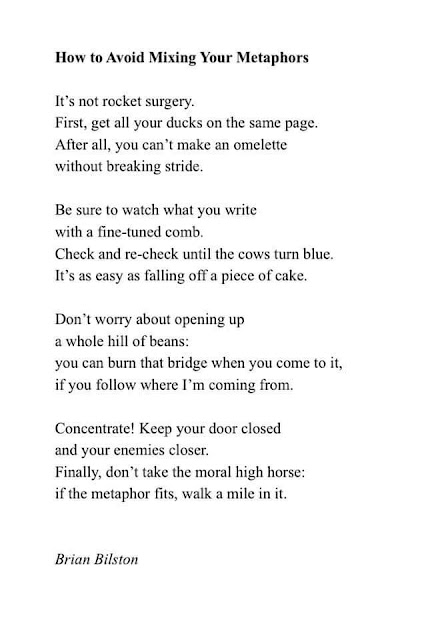 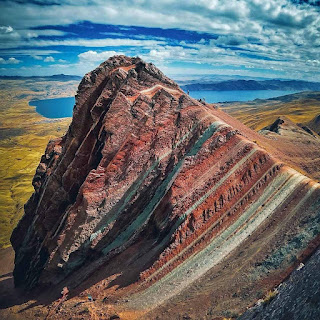 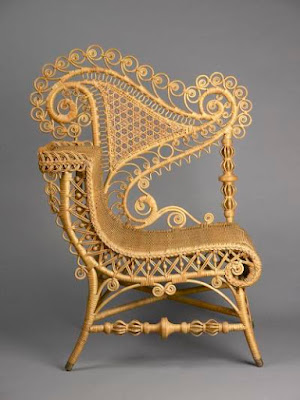 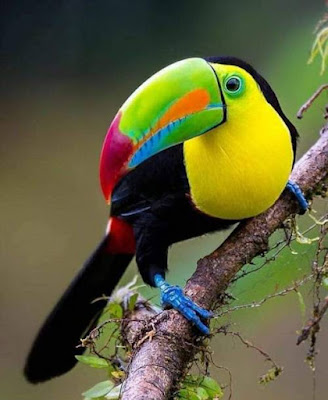 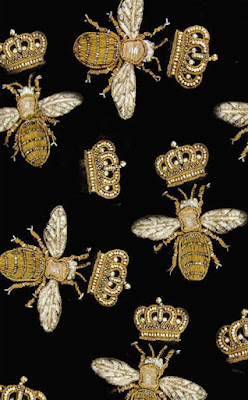 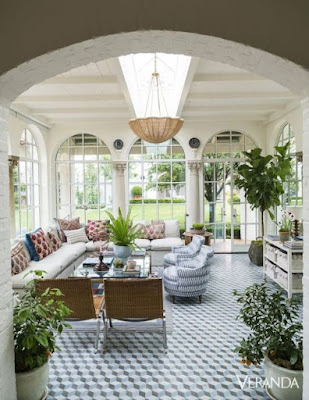 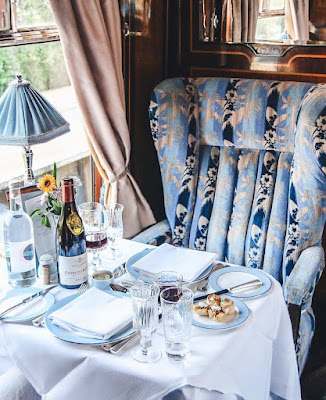 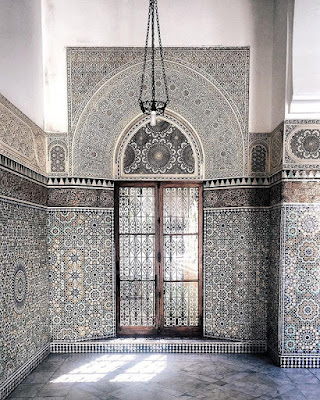 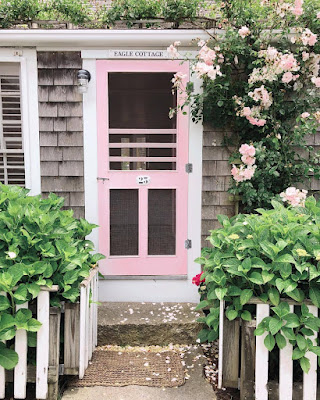 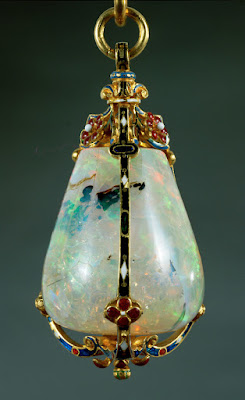 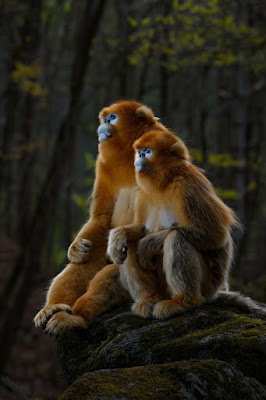 Posted by Chris Tyrell Loranger at 8:04 AM