As I’ve said here often, I’d extemporize in text, the story of a person in a picture. It was a writing exercise that I loved doing. I learned it in a course at college, and I’ve been doing it ever since for fun. I’ve never posted one. I’m criticism phobic. But that fear seems to have been overcome by desire to shake up this blog a little. It’s been blah for a long time.

It used to be for my trips. But I haven’t done that for a long, long time and I don’t see it in my immediate future. So, I thought I might do some writing exercises and post them. I’ll see how this goes. 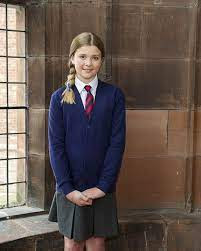 She looked around the classroom and counted the girls. There were eighteen. Then she counted how many of them were named Marie. She hates her name. It was worse at home. She had four sisters and two brothers, and all the girls were name Marie, but her sisters were called by their second names: Béatrice, Josée and Claire. Her parents never once called her Thérèse. She was Marie.

Her history teacher’s lecture was monotone and lacked any feeling at all. She thought: He’s as bored as I am and sounding like a buzzing bee.  Every eyelid in the room was slowly closing.

She wondered: what kind of woman does a girl with a plain name, average marks, no ambition and plain, become? Could she be more invisible? The uniforms made things worse. Why uniforms? Every girl in blue. Every girl the same. She thought: Only the pattern of my pimples, makes me unique.

She asked her favourite teacher why the school wants uniforms and she said it was because conformity supports social order and equality. And she knew that that was right because she’d dressed up as a lobster for a Halloween party and had more fun being someone else than she’d ever been in her life. She’d felt brave, and she’d felt loud. A party lobster!

She’d gone alone and expected nothing, but people liked her as a lobster. The lobster was quick and funny. Everyone was warm and welcoming. She was having a ball, but soon she was tired, and when she realized that there was no seating in the hall, she sat on the floor, crushing two of her legs and ripping one off. But then….

A man, looking like a groom at a posh wedding, approached her. And when he stood before her, he bowed and extended his hand. Then he asked her to dance. So, she took his hand and he gently pulled her up and into his arms. They danced, as close as a lobster can, and neither of them said anything. They danced one dance and she learned why there was so much dancing in the historical romances she liked to read.

Then he walked her back to her place on the floor, helped her with her legs as she slowly slumped to the floor, bowed, turned and walked away. 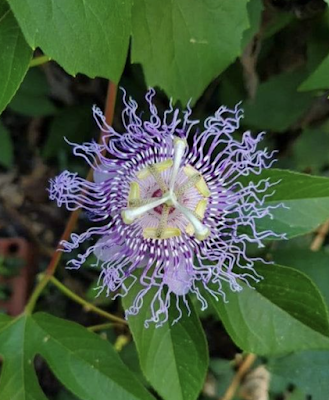 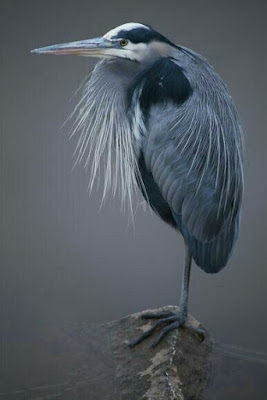 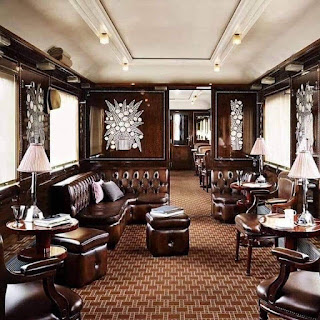 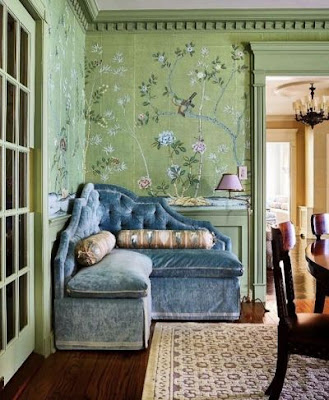 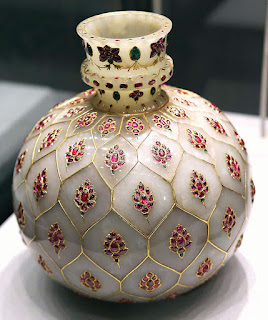 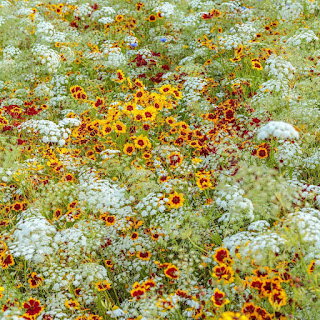 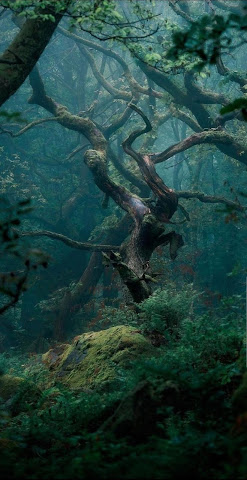 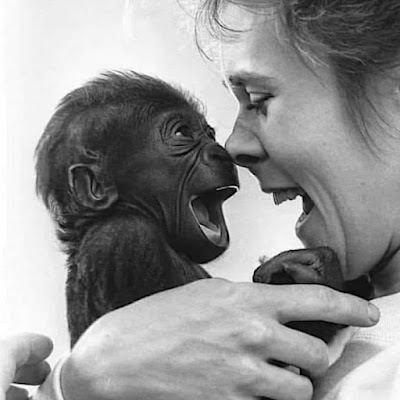 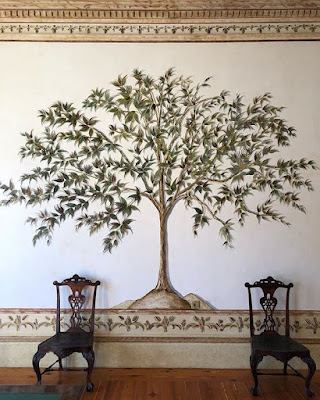 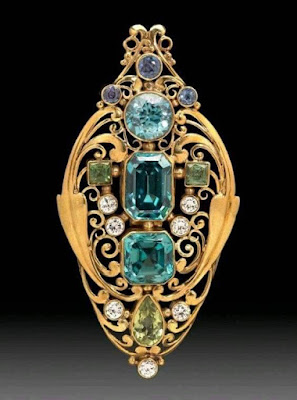 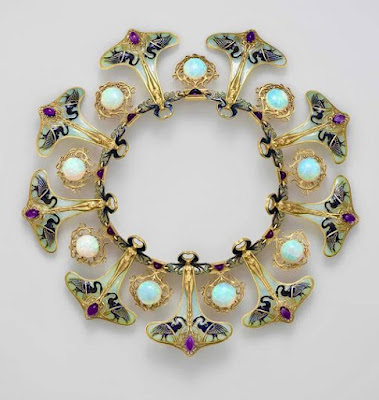 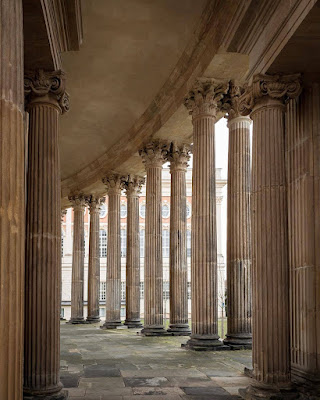 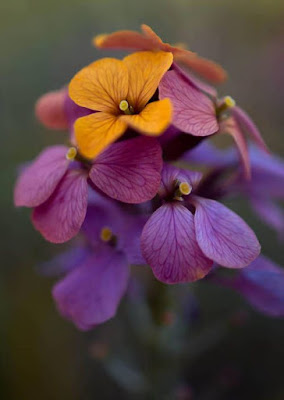 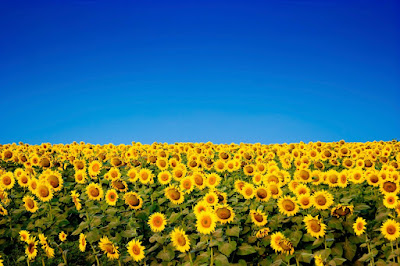 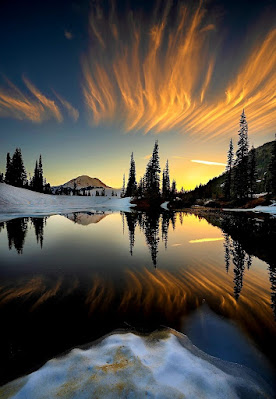 Posted by Chris Tyrell Loranger at 7:40 AM