Go, go go. I got up yesterday and got directly to work feeding the pets, chopping wood and getting a nice big fire going. Then I did all the dishes from the night before, and after that, I got right to work on making the main dish for dinner last night. I began at 6:30 and was finished in four hours. Then it was time to feed the guests and make plans for our day.

They wanted to go into the village to visit some of our stores, so we did that, and we came home with stuff for lunch. Because Tuesday night was so rough, I took some time to read and be silent after we ate. There were no dog walks because Sheba is suffering from a damaged paw again.

I don’t really know what happened last night, but I didn’t like it.

We’d had a great dinner and played a fun game we all like to play, and then we got into talking about our health—this after I’d had some marijuana capsules and after Franny and Chris had consumed a bottle of champagne and wine. Chris has Parkinson’s and I, duh, have FND.

Chris asked me if the doctors had blamed my condition on any specific part of my brain, and I said “no.” Dr. Shoja had, in fact, said that my Amygdala was the source of my problems, but there was nothing observable or measurably wrong with my amygdala. She said it was out of order because of parental abuse.

Chris then said that his condition was caused by something in his brain, and that, therefore, our conditions were different. His was medical, or some such thing, he said, and mine was “in my mind.” He said this was good news, that I could fix myself.

What he said, put me in a terrible funk. It sounded to me like he was saying I was responsible for my condition.

They noticed the extreme downturn in my spirits and asked what was wrong. I tried to explain that what Chris had said, hurt me. They asked me why and I told them things Dr. Shoja had said to me—basically that she blamed the behavior of my parents and my failure to bond with them for my condition.

She then asked me why I believed Dr. Shoja, and I asked, “Why wouldn’t I?”

And she told me to make up my own mind and that I had the option to think otherwise and cure myself of FND.

We got back on track because I asked not to talk about my condition anymore, and to, instead, have some chocolate tart and play another game.

One of Dr. Shoja’s major themes is that I am not responsible for my condition, that it is real and debilitating and that I cannot fix it. Frani and hris seemed to me to be saying otherwise, and I don’t think it’s right to mess with my thinking about my condition. I think it’s okay to ask questions, but not to dispute my answers and deny Dr. Shoja and her opinions.

It's left me shaken, these dear friends of almost fifty years hurting me so. I don’t know what to make of what happened. All I know, is that I want to forget all they said. I want to feel better again. I am still so sad to feel judged and to have friends question the legitimacy of my diagnosis.

Chris and I both have neurological conditions. Chris and Frani seemed intent on differentiating our conditions. They felt Chris had a condition that was not his fault and incurable, whereas they think I’m capable of healing myself. I don’t feel I can, and I resent their judgement. I will talk about this with Dr. Shoja next time. 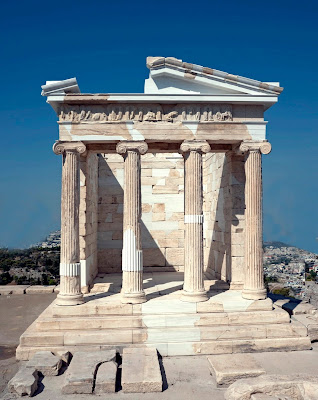 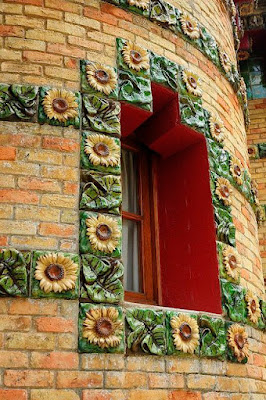 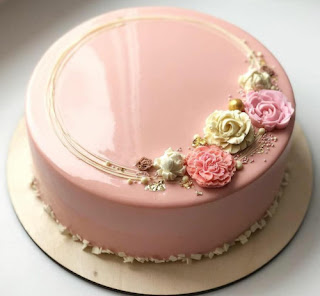 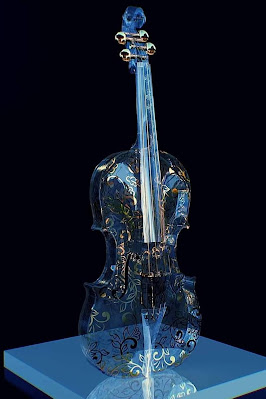 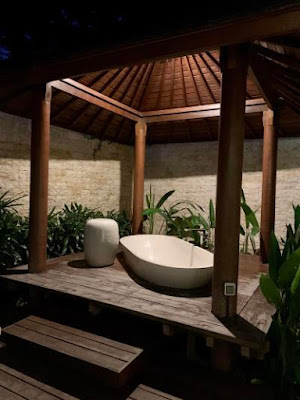 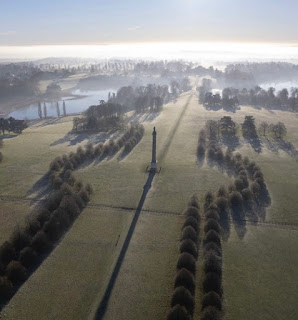 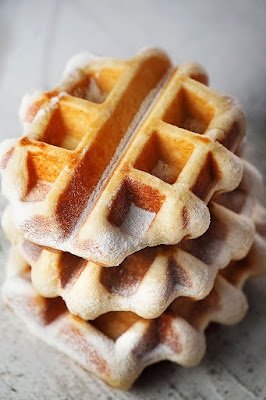 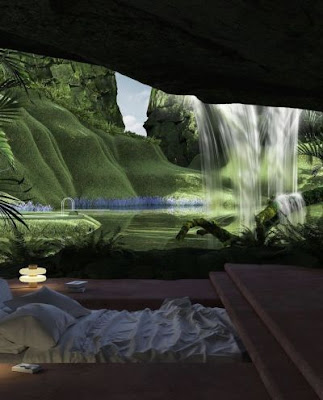 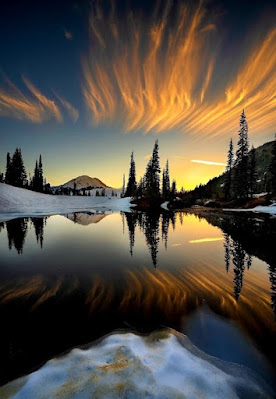 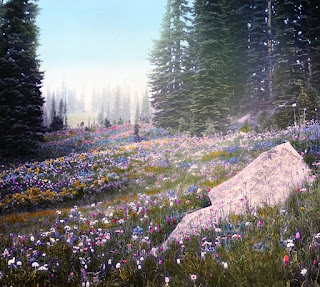 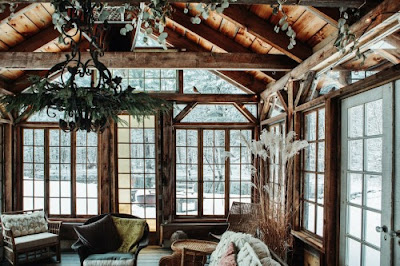 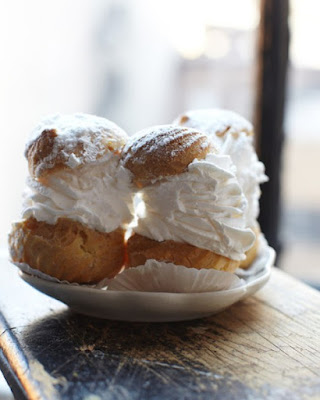 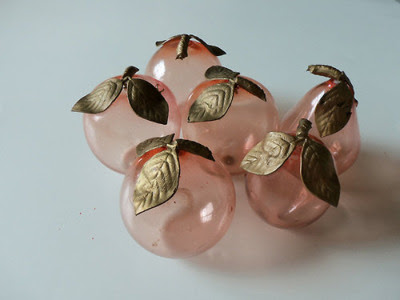 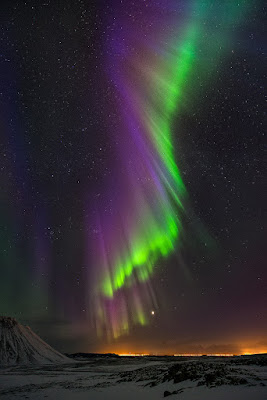 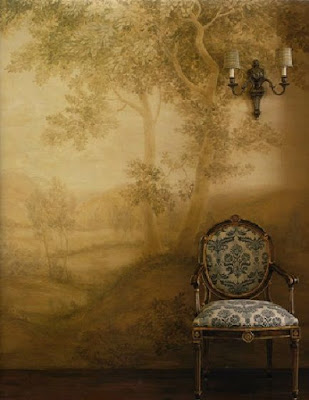