Wednesday night, I had a long talk with C&F’s daughter. C&F belittled me and my condition one evening about two months ago. They said things that were ignorant and very hurtful.

When puberty hit, my voice, speech and, perhaps and mannerisms attracted judgement; for many, my major descriptors were ‘sissy’ or ‘fey.’ And now, my symptoms have brought judgement like that back into my life.

My ex, has often said something like this: “Even if some people think it’s fake, that you just want attention, all the people that matter accept you, even if that’s true.” And oh, how that hurt me. And last summer, in the hospital after I had a seizure, my internist asked me what I’d been doing. I told him I had a neuro-genic (non-epileptic) seizure, and he said: “Show me how you do that.”

And then there was, what I call, the C&F incident. F ridiculed my faith in my psychiatrist, told me if I would just change my attitude and stop feeling sorry for myself for my upbringing, that I’d be fine. “It’s all in yoiur head. It’s not a real disease,” she said.

I can’t believe there are people who think that my condition is a choice that I make. That is seriously fucked up thinking. People thought the same thing about being gay. These judgmental and uninformed comments, burn in my soul.

I never felt bad about FND. When it kicked in, it took six months to get a diagnosis, and that diagnosis changed to FND three years later because my symptoms weren’t getting better. My emotions had me searching for language to explain my behavior to friends. That came from Dr. Shohja.

My symptoms have never caused me to have emotional pain like the ignorant statements of judgers have.

C&F and I have 52 years of making some of my favourite memories. Their daughter loves me like a daughter might. She gave me such a hug once! I visit my memory of that hug regularly, especially when we video chat. So, on Wednesday night, when the daughter, and her husband called me on Facetime, everything came pouring out of me.

I’d been afraid to call them. I wanted to steer clear of the whole family.  But there was Todd on my screen when I answered the call. We chit-chatted for, like, a minute and then my version of the incident burst out.

We talked for over an hour. We talked about the incident and about a big changes in their lives that they’re considering. They gave me their hearts. They complketely accepted my version of the story even though they’d heard a very different version from F. I hung up, closed my eyes and thought about that hug so long ago.

And I think I may write a short information piece to C&F. Explaining my hurt and asking that we not talk about my condition again. I’ll tell them that I will love them forever and I’ll add links to websites about FND.

And then, we’ll carry on.

Today has dawned bright and clear. Finally! But it ain’t gunna last!

I bake a lemon tart to take to David’s tonight. He’s making us dinner at his place—a place I’ve never visited, and I’ve only briefly socialized with David once before at Dan’s place. A new adventure. 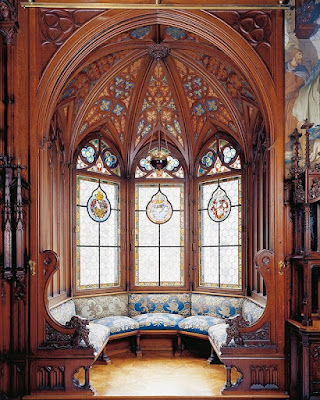 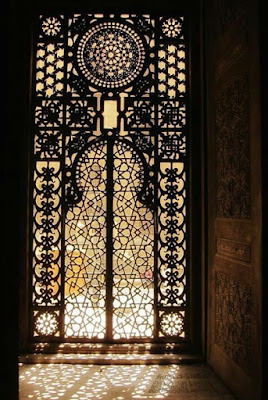 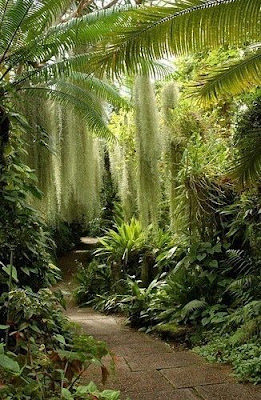 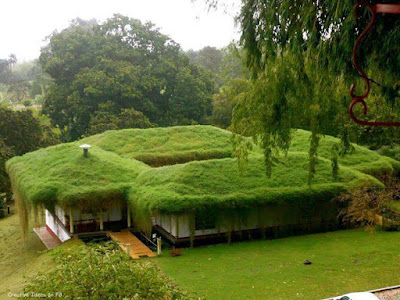 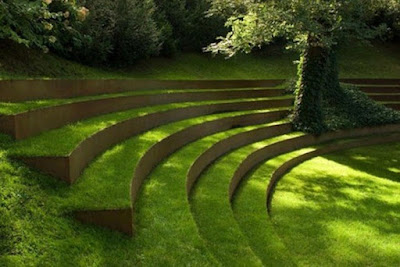 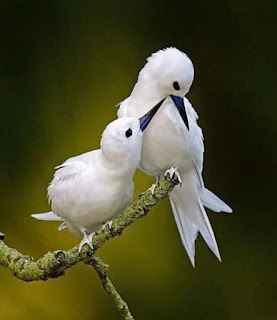 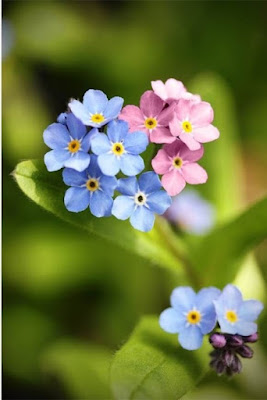 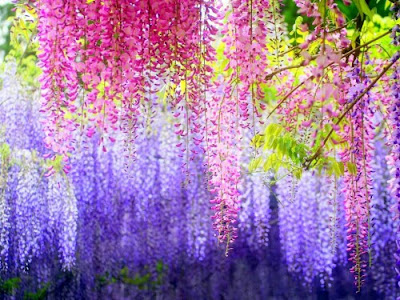 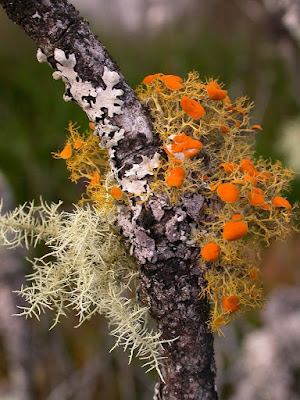 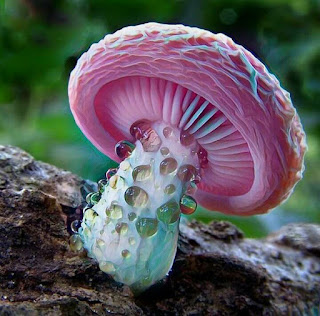 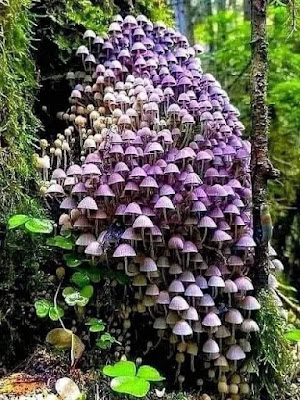 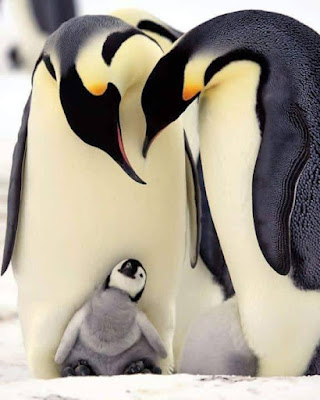 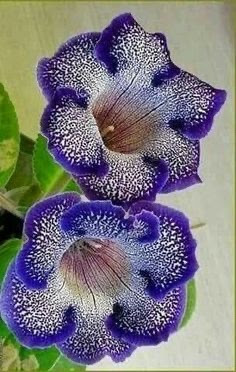 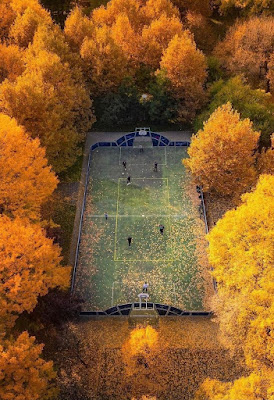 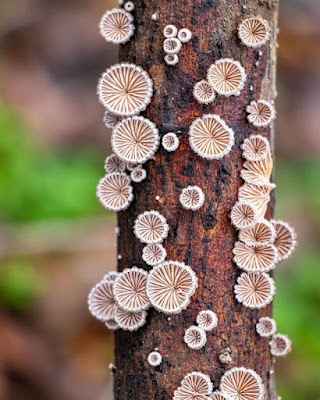 Posted by Chris Tyrell Loranger at 8:29 AM