The biggest ‘thing’ about my Tuesday was making myself a large batch of spaghetti sauce—with onion. It was the first onion I’ve consumed in over two months and one of the last tests of my FODMAP diet. And I got good news: My sense of things is that I have tolerated it. I’ll know for sure by the end of the day.

In the afternoon, I planted bulbs. Now, all the bulbs I bought are in the ground and only the Hostas, Lilacs, Geraniums and Roses of Sharon remain to be planted. Plus, I’ve some transplanting to do, removing shrubs from large planters and putting them into the ground to make room for the Geraniums in the planters.

I’m kind of embarrassed about my post yesterday. Since the onset of FND, I’ve been overwhelmed by my emotions. All through my life, I felt happy almost every day; I didn’t feel as many, as varied as intense emotions as I do now and so yesterday’s post was a bit of mental diarrhea. It’s the result of my endless parsing of my new relationship with my emotions.

I’ve had to sign a confidentiality agreement as part of working with the clinic. This is my third experience with strict confidentiality. Soon, I’ll receive an orientation package to read in advance of the in-person meeting with the board and other committee members on Sunday.

It’s a meeting that has me worried again; I’ll be in a room with a lot of strangers, so I wrote to the foundation’s staff person to advise her about my condition and asking her to inform the chairperson. Plus, I’ve written out a self-introduction on my speech generator, assuming that we’ll all be introducing ourselves at this inaugural meeting.

I’m almost at the end of my eighteenth Armand Ganache novel by Louise Penny, but her latest book is on its way to me and will arrive at the end of the month. I’m very glad I’ve another kick at the can, but I’ll be happy to move on when I’m done. I’m a little sick of the repetition required in the series.

Each book must stand alone, so there’s a lot of repeating of information about the characters and I’m a little overexposed now, having read the entire series. But I’ll be indebted to Ms. Penny forever for making this past Winter bearable. I loved having Three Pines to escape to during the long, dark, cold season.

It's another cool day and it's overcast. I needed a fire to  heat up the house, and I may spend the day indoors and in Three Pines (Louise Penny land) because it's so uninspiring 'out there.' 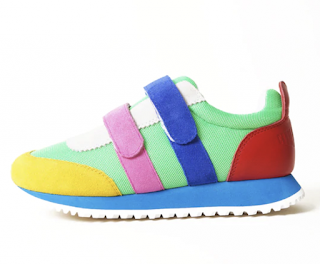 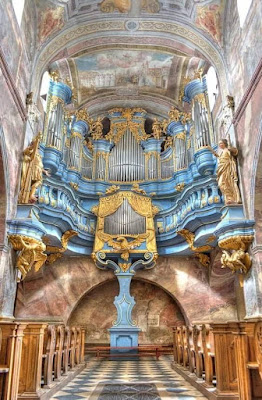 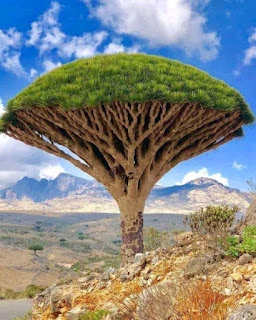 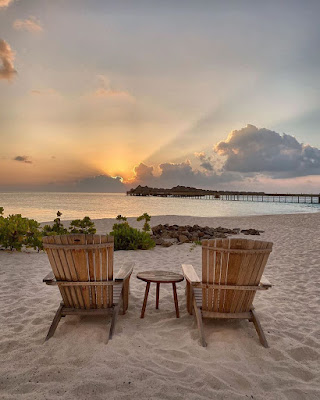 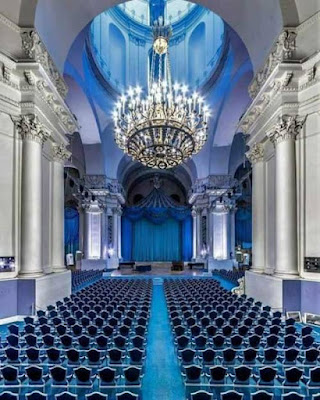 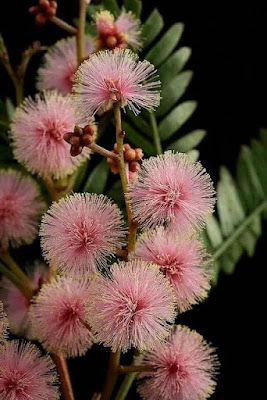 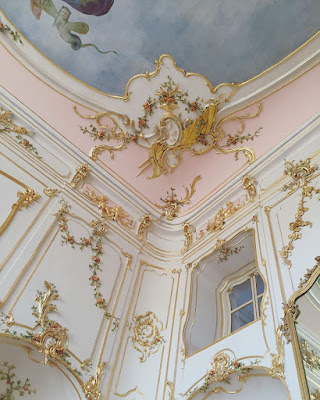 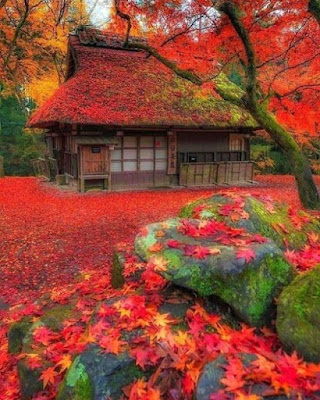 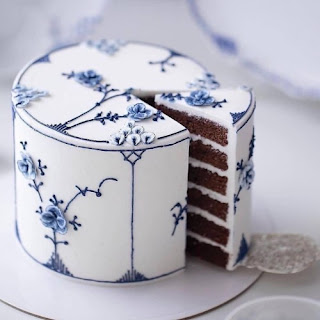 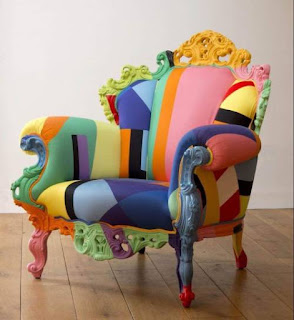 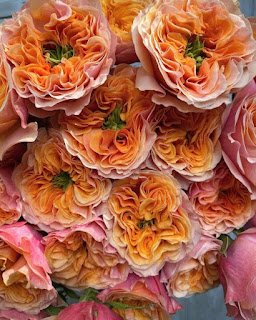 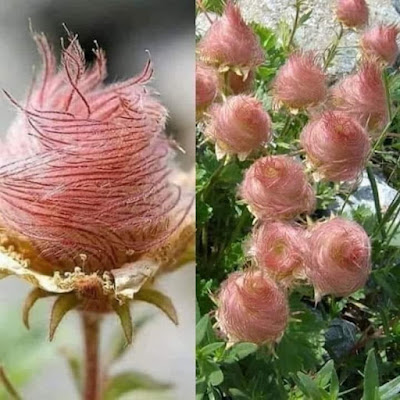 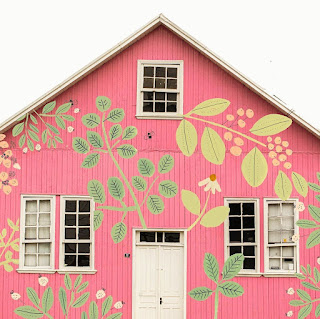 Posted by Chris Tyrell Loranger at 11:23 AM