Being sick when you are retired is a lot easier than when you have a job or family responsibilities. I didn’t have to advise anyone or worry about anything, I just rolled over and went back to sleep. At least yesterday, although I stayed in bed, I could stay awake and watch some TV.

I watched Act One, a dramatization of Moss Hart’s autobiography of the same name. James Lepine adapted the story for the stage; it was produced at Lincoln Centre and it stared Tony Shalhoub, Andrea Martin and Santino Fantana.


This show is part of the PBS Fall Arts Festival. It has been a really fabulous series. Unity, the Michael Jackson tribute by Latino musicians was incredible—especially in that it showcased (very modestly) the absolutely majestic talent of Tony Succar.

Billy Elliot was another hit of this series as was First You Dream, the Music of Kander and Ebb. I did not see the other shows in the series but if they were as good as the ones I viewed this is a series no one who loves Broadway should miss.

And I recently watched a documentary called Every Little Step that records the process of putting together the revival of A Chorus Line. I love both the show and the film for so many reasons, but a highlight is when the role of Cassie is won by the daughter of Jacques d’Amboise who is one of my heroes. He was a principal dancer of George Balanchine, the greatest ballet choreographer of the modern world.
•
Next I watched Eddie Murphy being awarded the Mark Twain Prize for humour. I have seen the same award presentation to Lily Tomlin and Tina Fey—the event is a fundraiser for the Kennedy Centre. I loved Eddie Murphy as a young man. We all did. But watching his skits had me never crack a smile. It all seems dated. He is from another time and I loathed his movies. I thought it was a low point of the Mark Twain inductions.
•
I feel so much better today than yesterday so my dinner planned for Sunday is not threatened in any way. This morning I drafted a menu: 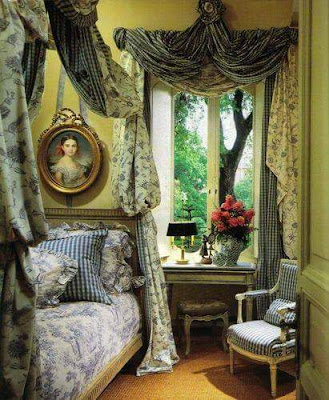 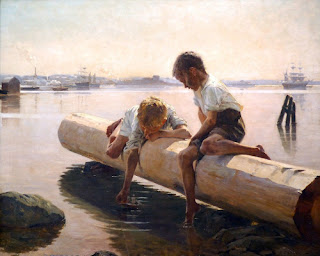 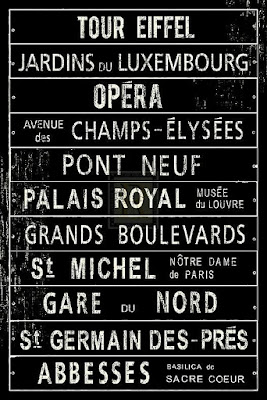 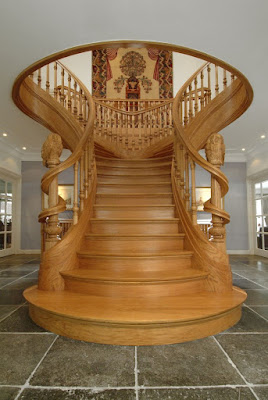 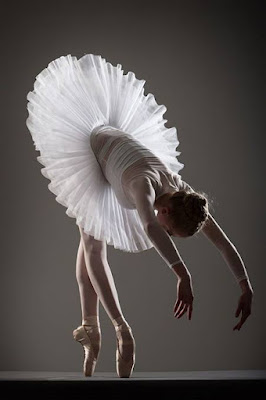 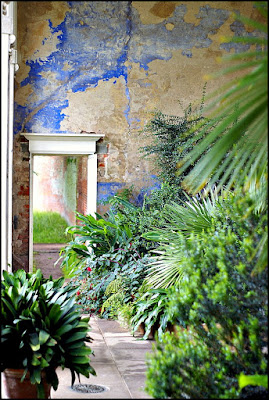 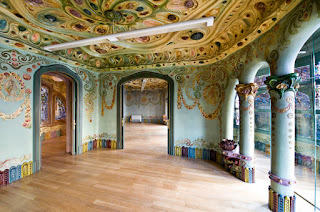 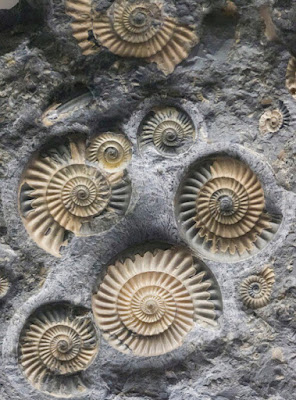 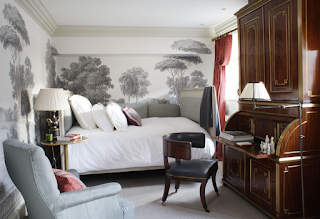 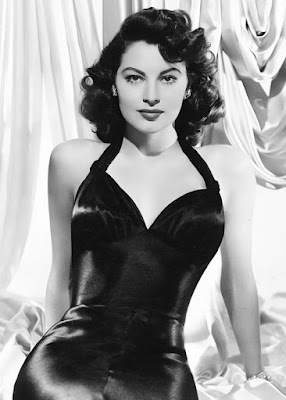 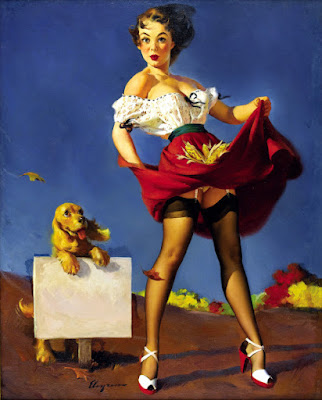 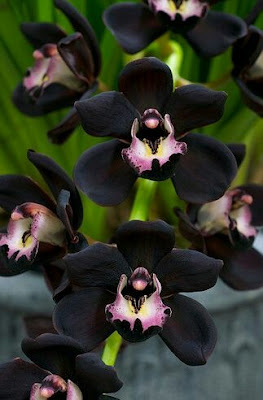 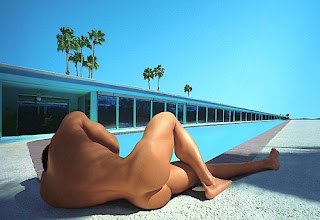 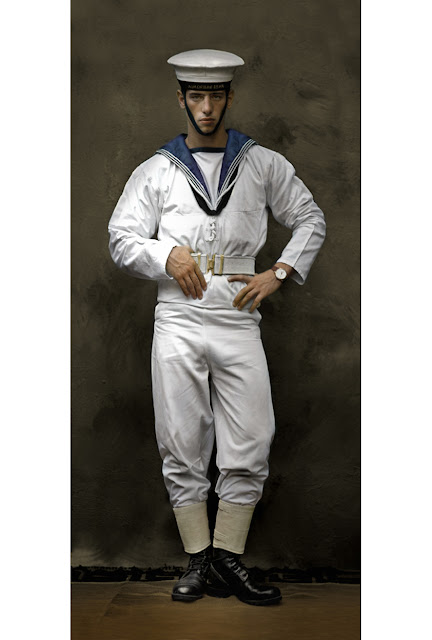