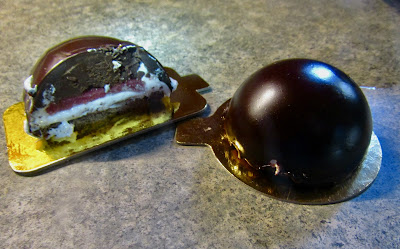 These chocolate domes I made are one complicated culinary challenge. It’s easy, but nerve crushing to temper chocolate. It’s so easy to screw the process up because you must move it, once it’s melted, to different temperatures, not more, not less. The tempered chocolate is for lining the domes.

Then I make ganache (easy and quick), marshmallow, (much slower to make, messy and a longer in process), and the biscuits (easy and not too long). Making the strawberry disks that I put between the ganache and the marshmallow instead of on top of the biscuit, took me a while because I screwed up the first batch.

Then I had to make another batch of tempered chocolate to seal the bottom of the domes. This step fuses the biscuit to the edge of the dome, giving the bomb a solid base before I remove the whole thing from the silicon mould.

Finally, making the glaze is a seventh and last task. It’s easy too, and very satisfying because it wraps the bomb in a nice shine and smooth skin. But it was a first attempt at this recipe of mine; I didn’t realize how hard it is to get chocolate glaze to cover chocolate. The fat in the chocolate rejects the adhesion of the glaze.

I’m taking a bomb to my women friends with whom I walk dogs this morning. They are such good and loyal friends. I hope they like them and take note of my gratitude for their company.

On the FODMAP front, things went okay on my first day. One egg for breakfast. Once I’d finished with the domes, I went shopping and got some sourdough bread. I read the ingredients, but after I make this post, I’ll call them to ensure that there’s no yeast in the sourdough bread I bought.

I got non-grain flour and grain free flat bread to make FODMAP pizzas. I got lots of Kiwi grapes, and barely ripe bananas (that must be eaten quickly). I’m now a serious reader of labels on food. I’m playing it safe and strictly by the rules. It’s only three weeks.

The evening was all about writing Oliver’s story. 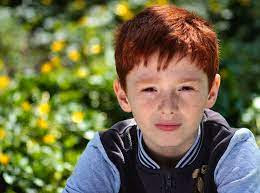 Oliver currently sat in the seat of highest honour, right in front of his beloved Miss Wilson. He had the best view with which to admire the beautiful soft gentle cashmere hills of Miss Wilson’s sweater. His queen with soft curls of shoulder-length golden hair curled under, not flipped out, giving Miss Wilson a shimmering bouncing collar of blonde. He adored her.

He was nervous as Miss Wilson, Eleanor, began passing out the test, face down, on each student’s desk. Arithmetic, these past two weeks, had been hard, and Oliver had missed two days of school because of his vaccination. he wanted desperately to keep his seat and her respect. The tests were usually multiple choice, so at least if he wasn’t sure of an answer, he could make a good guess. George and Carolyn, in the two seats right behind him, were keen to usurp him and he knew it.

After Miss Wilson had handed out the last of the tests, she stood in front of row three and told the class that they had thirty minutes to do the test and, that if they finished early, that they could turn their paper over, get out their reader, and begin reading The Thief and the Parson because that was what they’d be and discussing after lunch. Then she told them to start.

Oliver turned over his paper, and the first question of the arithmetic section stumped him. He looked at the second; it was worse. He despaired for a few moments, and then attacked the reading and spelling questions. They seemed easy. Then he went back to try doing the arithmetic.

Miss Wilson was walking up and down the aisles looking at her student’s papers. Oliver, leaned back in his desk and closed his eyes. He prayed for help, and when he opened them, his prayers were answered! Is that the answer key on Miss Wilson’s desk? Is it? It looks like it is!

He was reading it upside down, and he made sure that he kept his head bent down and his glances furtive as  he began colouring in the correct little circle for each question. Whoa, he thought; he could almost feel the soft cashmere brushing his cheeks. He had to change several of his reading and spelling answers that he thought he knew. He finished early. He turned over his paper and, as he opened his reader, he looked to see if Miss Wilson noticed he was done.

When thirty minutes was up, Miss Wilson had everyone pass their papers to the person behind them, and the last person of each row brought their paper to the person in the front seat of their row. And then Miss Wilson walked to her desk and picked up the answer key and stood in front of row three. “Let’s correct the paper in front of you. Who knows the answer to question one: If Mary had sixteen candies and she gave Susan the square root of sixteen candies, how many would she have left? Hands up.”

Oliver pumped his hand in the air, but she asked Neil. And that’s how they went through the whole exam. And when they’d finished marking the papers, Miss Wilson had the class return the papers to their owners. Oliver had every question right. Reputation sustained!

Then Miss Wilson said, “Let’s see how we did. Hands up if you answered thirty or more of the questions correctly.” No one in the class raised their hand except Oliver.

“What?” said Miss Wilson. “I’m shocked. You all usually do so well on the tests. How many of you answered twenty-five or more questions correctly?”

Again, no hands went up except Oliver’s. Then Miss Wilson said, “Wait a minute,” sounding like Oliver’s Dad does when he thinks he’s figured out where their dog went. Miss Wilson squinted at her answer key, then dropped her hands and the key to side, and said, “I picked up the wrong answer key by mistake. These are last week’s answers.” And she had everyone pass their papers back for re-marking as she retrieved the correct key from her desk drawer.

Oliver passed his paper to George and when he turned around to look at Miss Wilson, he met glaring eyes. He wondered what it was going to be like at the back of row five on Monday. 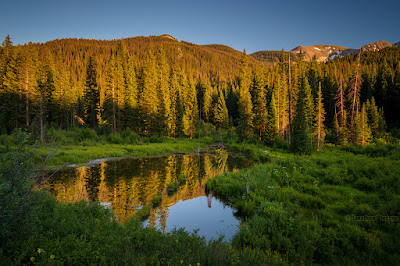 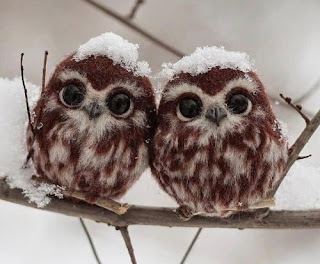 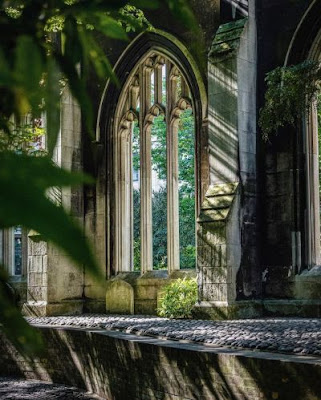 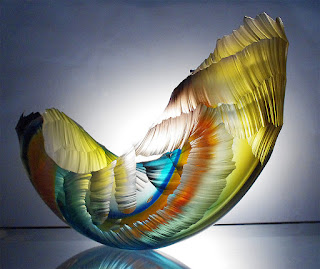 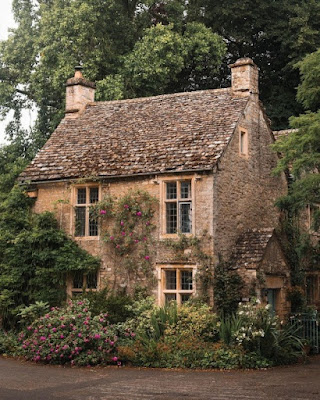 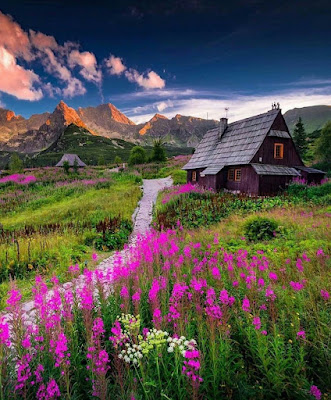 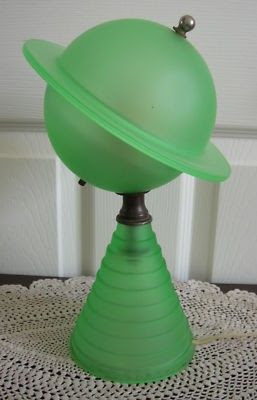 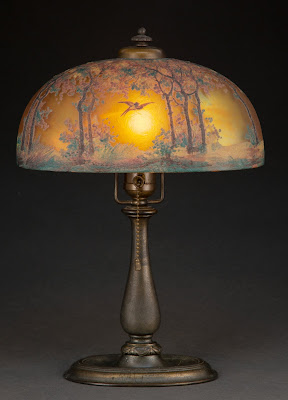 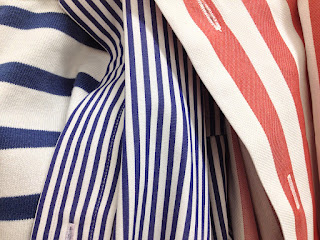 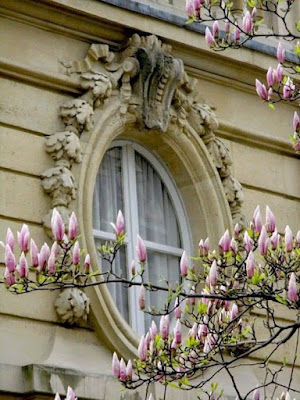 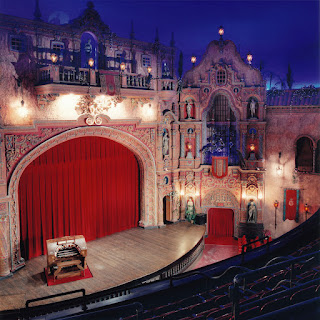 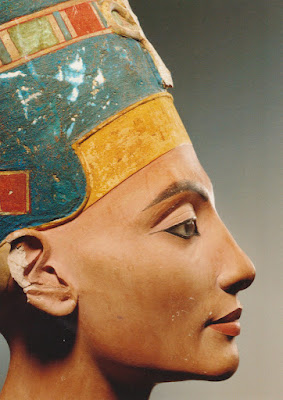 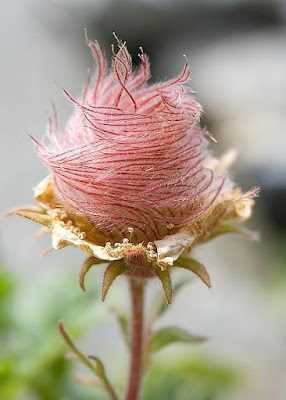 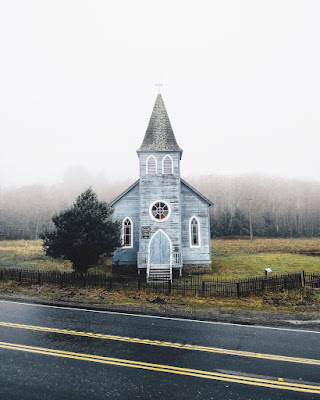 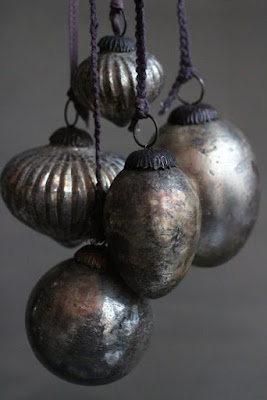 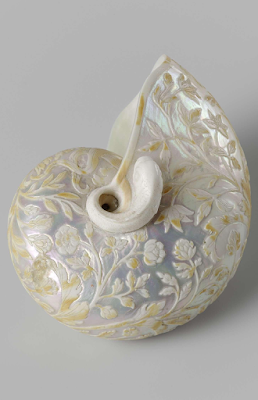