Sunday was a slow, slow day. It was grey and damp, but no rain fell. I read, I watched TV, I made some good FODMAP food to eat, and I went to bed early. It was exactly the way I like to spend my Sundays.

Today, yet again, I was awakened by a robocall. I want all individuals who organize and staff these fraudulent fuckers to suffer.

Today is wet, wet, wet. It’s another dreadfully dreary day. And wouldn’t you know it, today the first two of five cords of firewood arrive for stacking. Oh, how I hate this annual task. I’m going to cover it up with a tarp and wait to stack it until later in the week when we’re predicted to have sunshine for several days in a row. 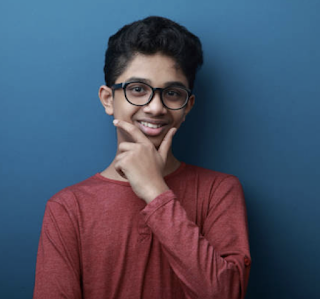 Stephen understands how things work: There is God who directs the saints, and the saints direct the arch angels, who direct the guardian angels who watch and report on us. Our guardians know everything we think and do, and they report up the ladder of command to God if we sin. This is what makes Stephen good. This is what makes him disciplined. He will not sin and so he will not go to Hell. He wonders if messages about good deeds go up the network as well.

He was in the church choir and often a soloist. He goes to a Catholic school. He’s in the parish cub pack, he goes to catechism, he goes to Catholic camp every summer and he serves mass every Sunday. He has heaven in the bag, he knows it and yet he keeps the course.

Margaret is his greatest test. He sometimes gets a boner when he’s with her, and he wonders if having a boner is a sin. He prays long and hard after every one, hoping to balance it out with piety. He’s been getting them a lot lately, especially at night, and the more he has, the less catholic he feels. It’s not really the boners. It’s that he has never confessed to having them in confession, and that doubles the sinning because every omission was most definitely a sin, and they were piling up.

He was certain the boners themselves were a sin. He thought God was smart to make the sin of carnal desire visible to the guardians. That’s why he’s very worried about today—it’s sport’s day at school, and he and Margaret are in the three-legged race together and she’s his partner in the egg and spoon race. He’s going to be seeing a lot of her and so he’d decided to wear his father’s t-shirt that hangs nice and low on his body and covers his flimsy shorts. That’s the best he can do.

But when he woke up this morning, there was a big wet spot in his sleep and knew why and that wasting his seed was a very serious sin. Fuck. He was sure it was a sign.

He thought of not going to school, but he wanted to go, and he wanted to see Margaret. Besides, he’d had a lot of boners and yet nothing bad had happened.

On his way to school, he stopped off at church. No one was there, so he carefully scooped some holy water from the font at the entrance, and he washed the offending part of him before going to school. He was sure it would help. 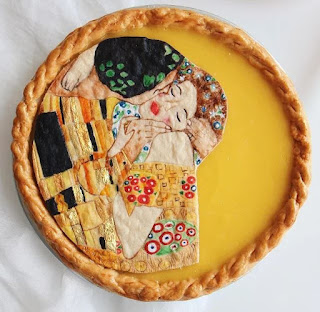 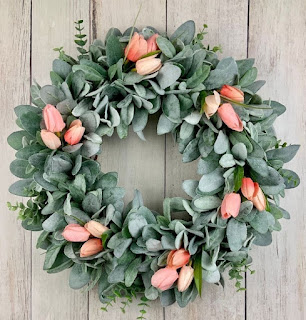 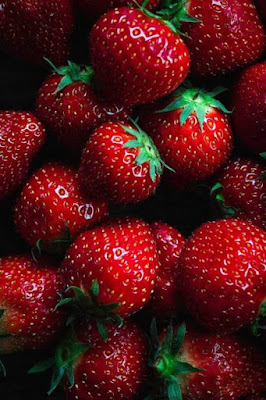 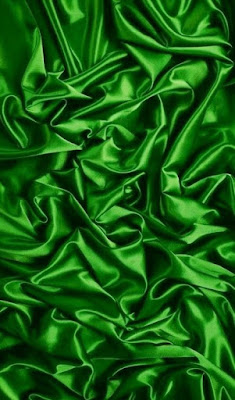 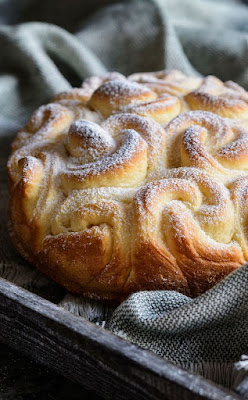 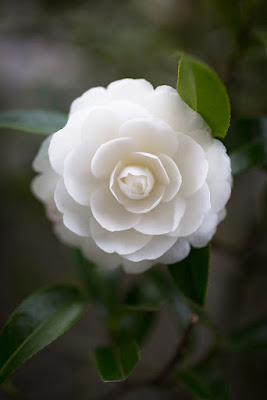 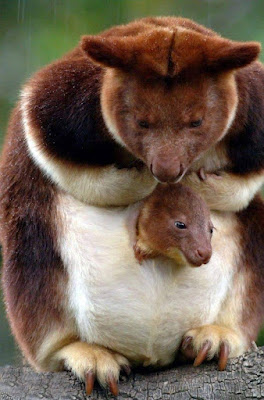 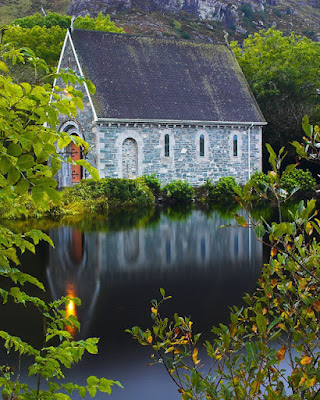 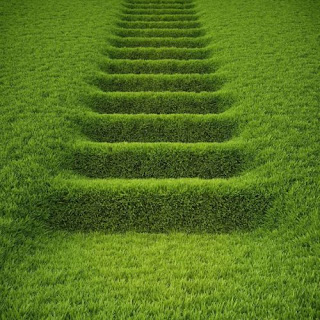 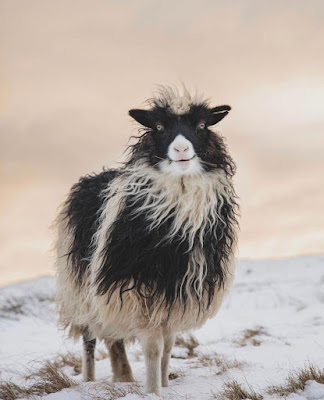 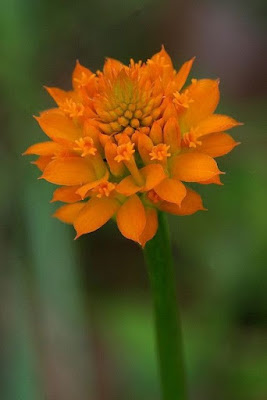 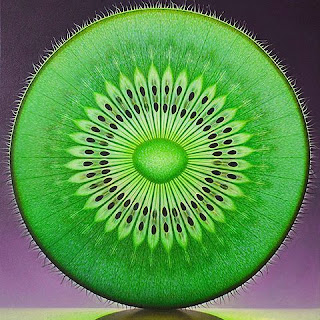 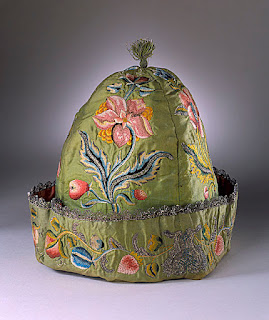 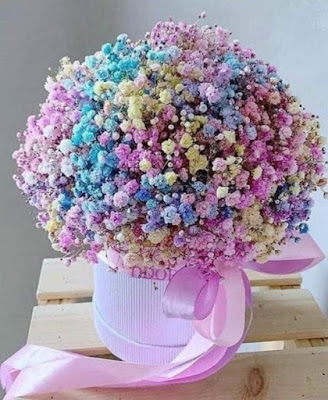 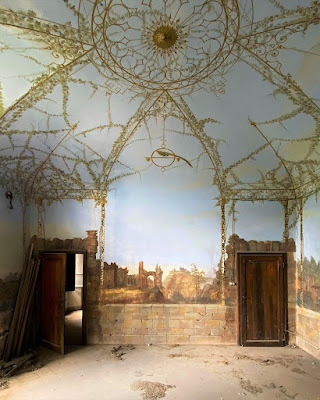 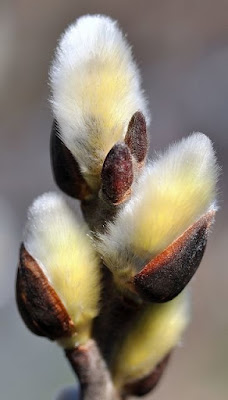 Posted by Chris Tyrell Loranger at 10:35 AM