Wednesday was another gorgeous day, but it was cold. And this morning is just as clear, bright and cold.

We started our day yesterday with a walk with our friends, four-legged and two-legged, and then I came home to be here to meet the fellow who comes to change the filters in my water system. Our power was off from 10:30 – 2:30 as Hydro changed some telephone poles in our area, so I got comfortable by the fire and read.

In the afternoon, we had another walk to tire Her Highness out so that she’d sleep when I went to The Surf for dinner with Stacy. And then I got ready for dinner with Stacy. Then, thank God, it occurred to me that my dinner might be next week. I checked my emails from Stacy, and sure enough. I was to be at home tonight.

So, with naught to do, I watched a movie and then worked on a writing exercise. 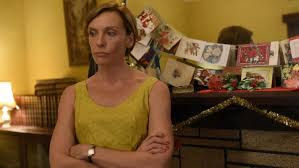 Eileen married Verne to get out of her home, and to experience life in a decently big city. Vern owned a successful Oldsmobile dealership in Carson; their lifestyle was exactly what Eileen had prayed for her entire life. The first few years were exceptionally happy ones, especially when Bliss was born.

However, she went through Hell during her pregnancy. She spent much of second and third trimesters in bed. He doctors weren’t optimistic about her potential to keep the baby to term, but she did. That’s why her daughter has the name she has.

However, Bliss’ birth had an unexpected outcome. Verne had an affair with his secretary at work during Eileen’s pregnancy. Eileen found out about it from June. June and Eileen had been friends since childhood and when she, too, wished desperately to leave Buxton, Eileen and Verne put her up while she looked for work in Carson.

But Verne hired her once he got to know and like her, and she’d been working at the dealership ever since. And she knew Peggy, but Peggy didn’t know that June and Eileen were friends, otherwise she wouldn’t have told June about the affair. June reluctantly told Eileen.

Verne moved into Peggy’s place, and when Peggy got pregnant, Verne was, to be honest, angry at first, but his ego accustomed him to the idea when he found out the child would be a boy. He filed for divorce from Eileen and proposed to Peg. Eileen refused to sign any papers; she was a devout Catholic.

Years went by. Eileen became a decently successful Tupperware salesperson, hosting parties in her home every Thursday night, and Bliss did exceptionally well at school. But as Verne and Peggy went on to have four more children, Bliss’s affection for her mother waned with each one because Eileen refused every appeal from Verne for a divorce.

Bliss didn’t speak with her mother after the third refusal. By then, most of Eileen’s friends had moved on as well, disappointed as they were in Eileen. Everyone liked Verne. Eileen spent the last decades of her life alone.

When Eileen died, Verne and Peg finally married right away. They put on a rip-roaring party that was enthusiastically embraced by all their friends. As Eileen’s casket slowly slid into the fire, the chapel was empty and not far away a bride and groom danced their hearts out with everyone they loved. Bliss caught the bouquet. 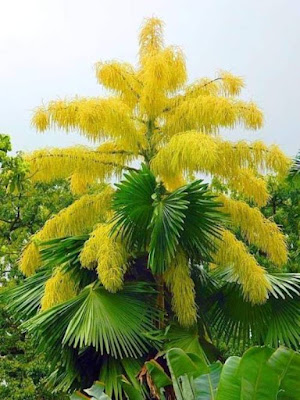 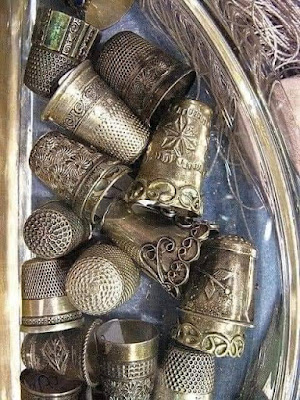 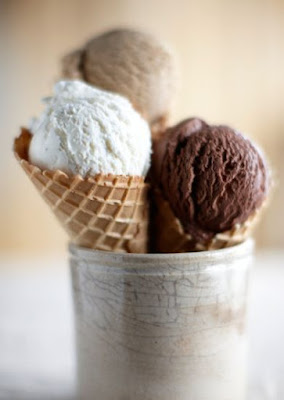 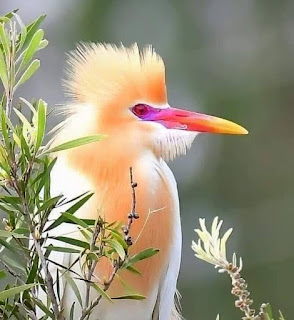 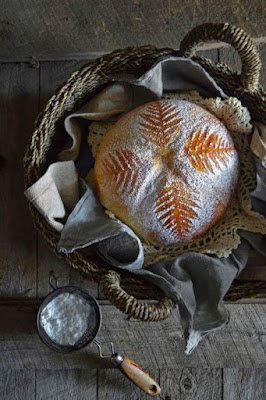 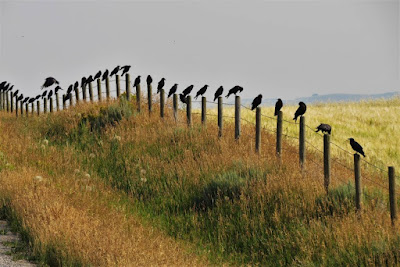 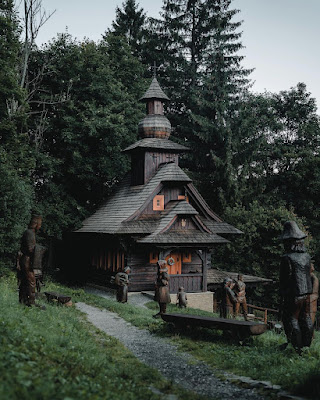 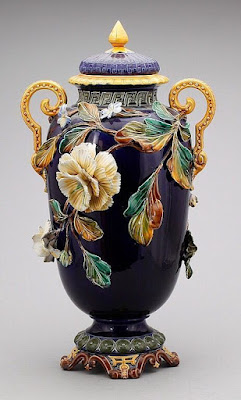 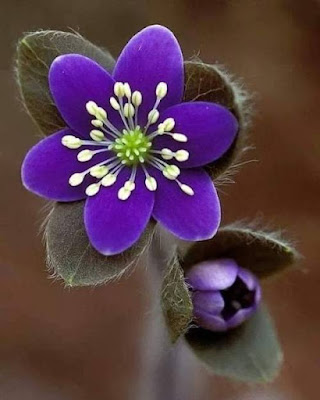 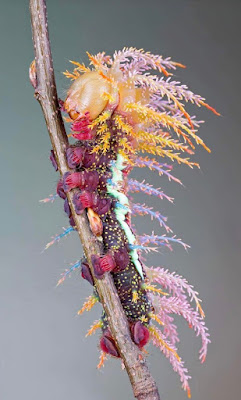 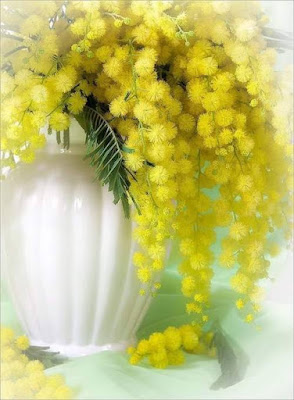 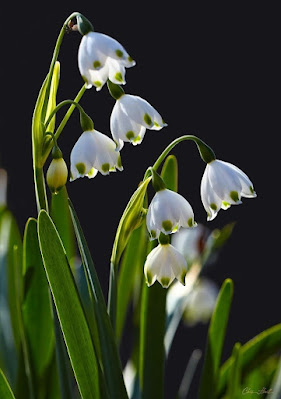 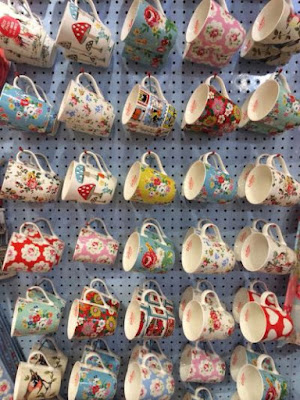 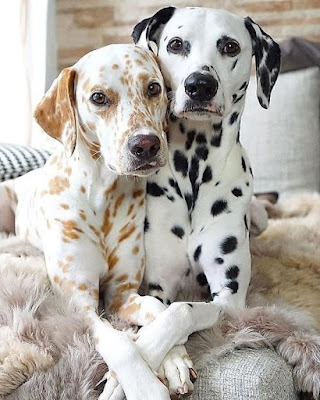 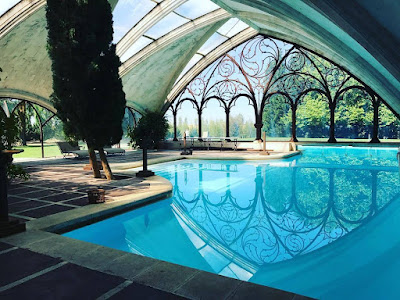 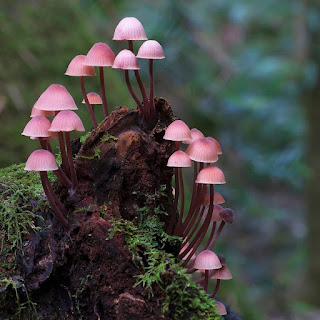 Posted by Chris Tyrell Loranger at 8:26 AM