I had an insightful experience Saturday.
A good friend, Tim, came by and he told me he found me to be too serious all the time. He said my sense of humour was missing. His comment made me think immediately of my friend Mike who I found similarly changed after he had his breakdown.
I’m noticing less activity on my social radar. I’m not seeing some people much any longer and others less frequently. I’ve been open about the pain that stuttering causes in my neck and back. Every stutter means a zillion of my muscles contract; sometimes I get tired just holding my head up. I think some people have retreated out of concern for the stress they see their visits provoke.
But Tim finds me … what? Dull? Boring? Tiresome? He certainly experiences less joi de vivre with me. But I don’t know what to do, or if there is anything I can do, about it.
•
But whereas my social skills may be waning, my writing is going gangbusters.
I spent most of Saturday morning writing an essay for Jillian, the actor whom I hope will join my project. I can make my case so much better in writing and I’ll adapt what I’ve written for her for use in the residency application. The greatest moment of the morning was when I realized I could ethically say this:
I’ve conceived and written only two other theatre projects. Both were successful: North Shore Live sold out, was picked up by the Vancouver Playhouse and toured Canada (1984); Knock Knock sold out, was adapted into a screenplay and sold to Divergent Productions (2104). I have the same confidence in A(r)mour: The Defiant Dress that I had for my other projects.
I think that's pretty impressive and makes my application strong.
•
Ace wit:

·      “He has never been known to use a work that might send a reader to the dictionary.” William Faulkner on Hemmingway.
·      “Some cause happiness wherever they go; others whenever they go.” Oscar Wilde.
·      “Yes, he has van Gogh’s ear for music.” Billy Wilder
·      “I am enclosing two tickets to the first night of my new play; bring a friend if you have one.” G. B. Shaw to Winston Churchill. “Cannot possibly attend first night, will attend second…if you have one.” Churchill back to Shaw.
·      “In order to avoid being called a flirt, she always yielded easily.” Count Talleyrand.
·      “He uses statistics for support rather than illumination.” Andres Lang.
·      “You will either die on the gallows or of some unspeakable disease.” British MP to Disraeli. “That depends, Sir, on whether I embrace your policies or your mistress.” Disraeli back to the MP. 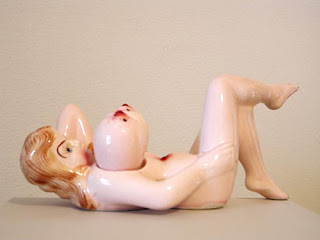 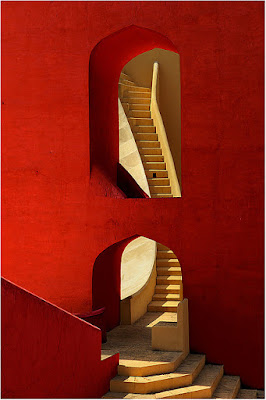 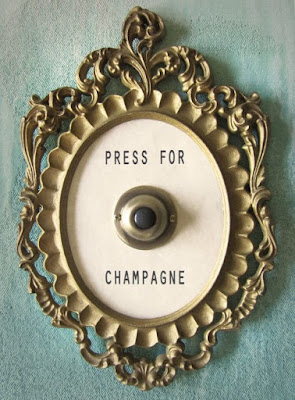 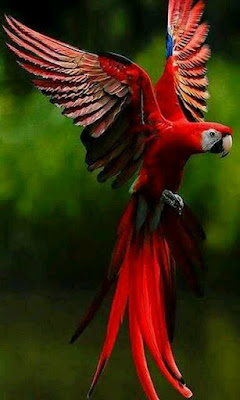 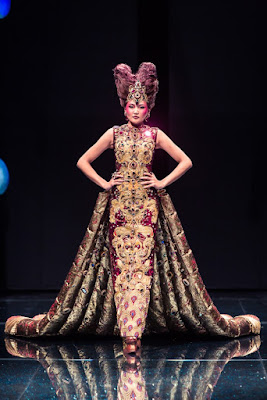 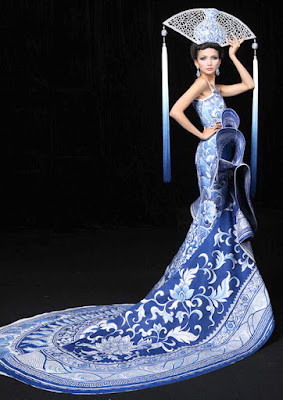 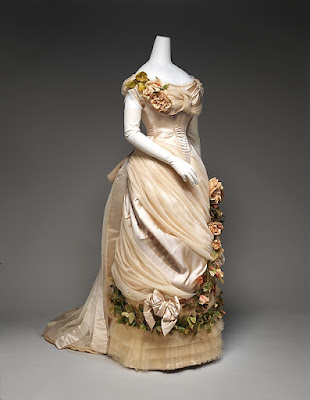 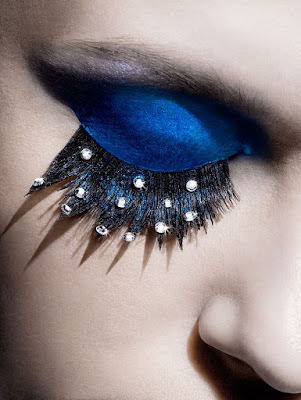 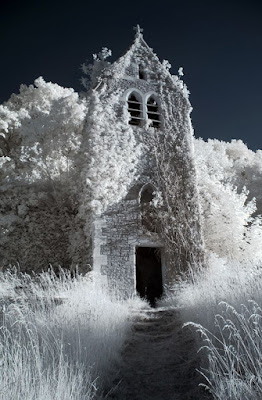 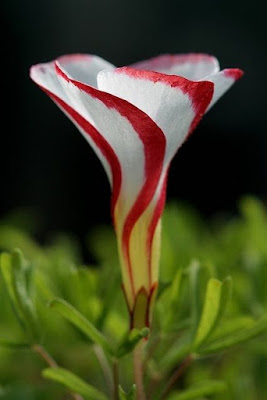 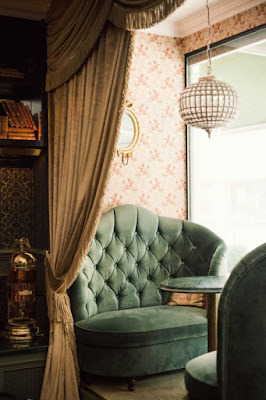 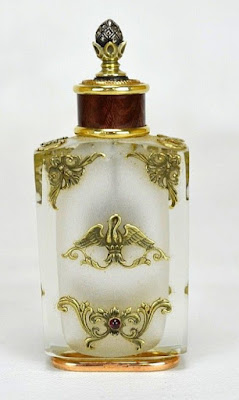 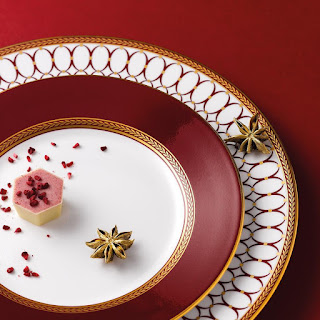 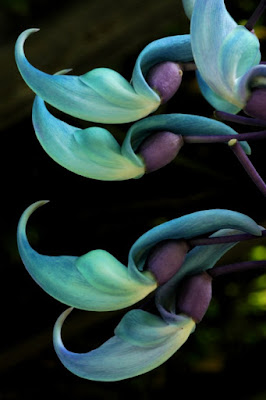 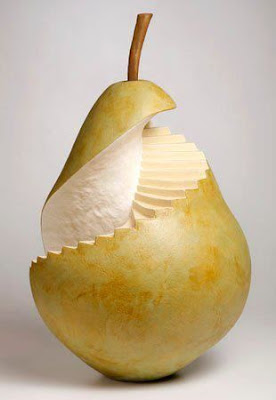 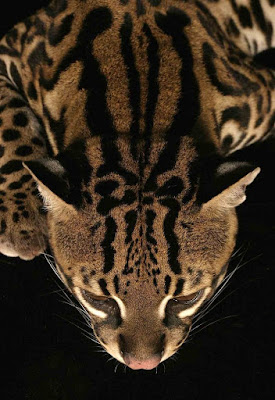 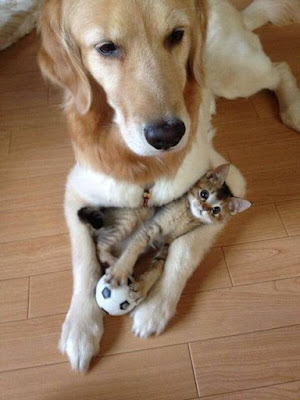 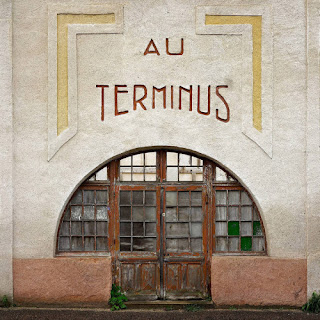 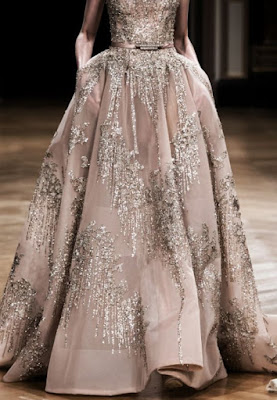 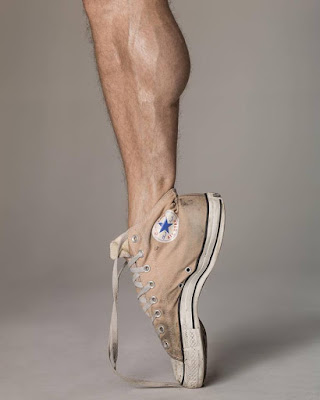 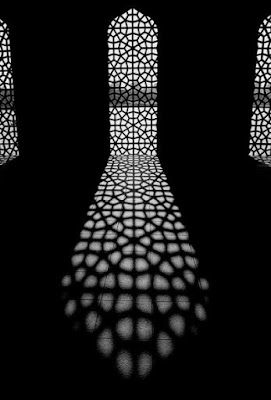