On Dec. 2nd, my speech got worse, and the past month has been a struggle. Another dramatic decline happened on Sunday night.  I didn’t mention it in yesterday’s post because I didn’t know what had happened until I tried to speak to Dwight and Nicola in calls yesterday mid-day.

I spent yesterday researching caption phones and the TTY telephone system for the deaf. I also sent an appeal to the Island Deaf and Hard of Hearing Centre in Nanaimo, asking them if they can help me get an ASL coach and about the TTY service. I also wrote to the local health service society that has in its mandate, to prevent the isolation of Gabriolans. I’ve had no reply to either request for help so far.

I’ve started writing to friends to tell them not to call and to email instead. I can communicate with friends via Skype or Zoom; both services have chat functions. I’m a fast typist, so it’s not too bad. That’s how I wound up talking with Dwight.

I’m glad that I began ASL before this second decline. I haven’t spent a second in sadness or self-pity, not a second. I’ve had a deaf friend; I know that I will make friends who sign. I absolutely love and will always love my logical family of speaking friends, but my relationships with them are going to change.

I can witness with my speaking friends, but I can’t interact with them on equal footing. I am at a disadvantage in the speaking world. Hence my desire to meet signing people. Within months of moving to France, I made friends even though I didn’t speak the language. I hope, and believe, that it will be the same with signers.

What if my voice comes back? It won’t change my plans. What comes back won’t be pretty; it’ll never be like it was before FND. One thing I know about FND is that it doesn’t go away.

This blog is no longer just an amusement. This is where and how I will best communicate what’s going through my head with friends.

Chatting via Skype or Zoom works decently, and something interesting has happened: I gesticulate and make exaggerated facial expressions a lot! I’m pidgin signing and saying the odd single word.

Beth “senses” my voice will return. I hope that she is right, but I can’t put any weight on the “senses” of a friend. One FND expert in the UK says FND can be progressive; Dr. Shoja thinks, based on her experience, that FND floods and wanes. I’ve had two sudden and dramatic declines in my speech in one month. I’ll plan for the worst and hope for the best.

Vancouver got a huge dump of snow yesterday. We had none here, and the forecast is for only rain in the coming week. Huzzah!

A raptor visited yesterday. It wasn’t a Cooper’s Hawk. I’ve seen lots of those. It might have been a falcon or another type of hawk; regardless of what it was, it was magnificent to see up close. 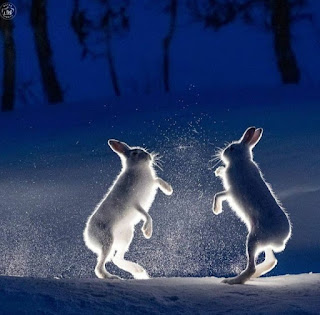 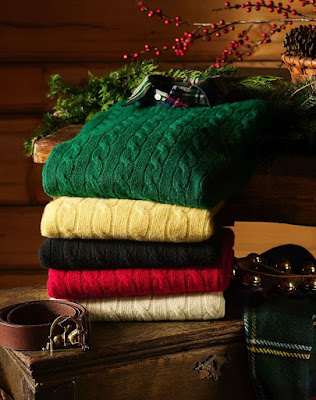 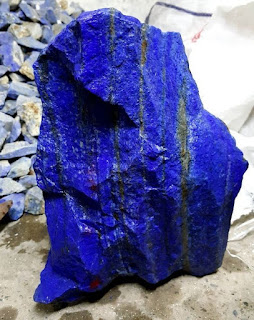 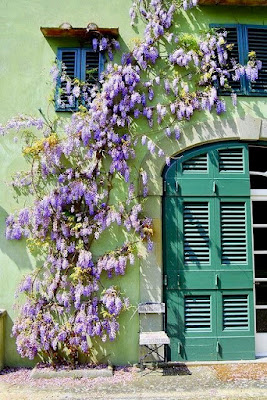 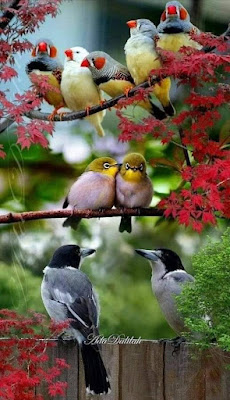 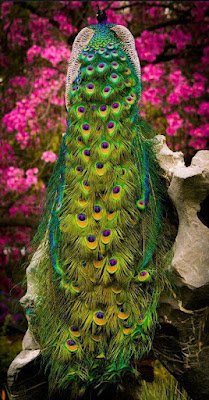 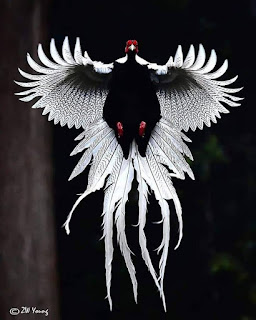 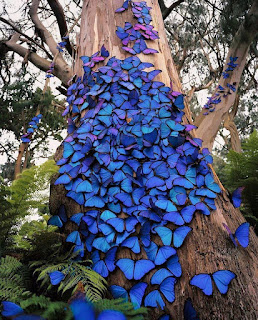 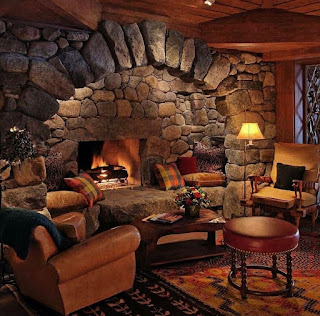 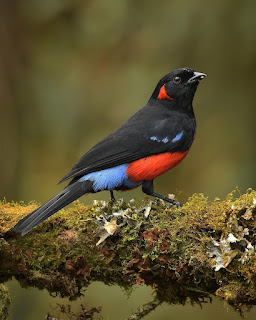 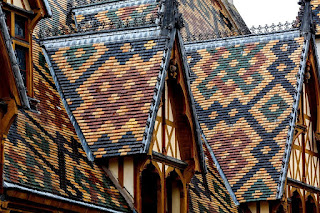 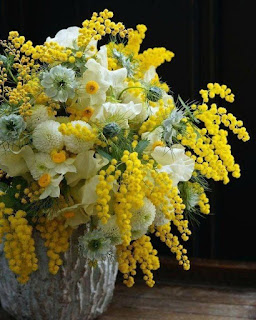 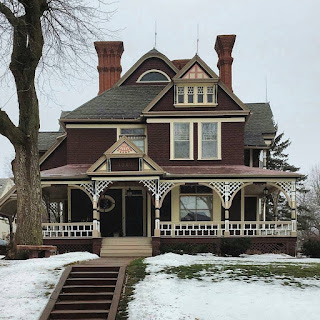 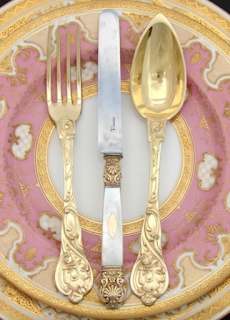 Posted by Chris Tyrell Loranger at 8:07 AM