A friend who’s very important to me, a friend who will forever be a valued friend, told me something that hurt yesterday. He told me not to talk for too long, to limit my speaking to, at most, a few setnences. I’m glad he told me; that’s what friends are for. But it hurt all the same. I’ve written on this blog several times that I can’t ‘go deep,’ but today I found out just how simple I must keep my speech.

So, I studied all day. More than ever, I want to become good at signing. I’m going to study hard again today, but tomorrow will be a day of rest from learning—a day to start another Louise Penny book and just chill.

Late in the afternoon yesterday, I took Sheba for a walk and met two neighbours, Peter and Ally, and we bonded. They know Merrill and Leo, and M. & L. had said nice things about me to P. & A., so, they were very open about wanting all five of us to get together often through the coming good weather. They’ve only been here for 10 months; there was instant rapport between us. New friends! I’m so happy that I met them.

I’m getting good at Tarzan-speak plus gesturing to communicate with people. Dwight and I had a conversation yesterday without text that was heartfelt. I felt completely understood. However, I learned something important yesterday—I learned to check in with people with whom I ‘speak.’ In the future, I’ll be asking friends about their comfort when I speak.

I’m going to communicate complex or lengthy communication in email and, eventually, in ASL. I’m just one month into this far worse level of speech disability. I’ve more to learn, more adapting to do. 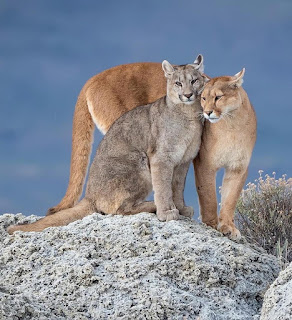 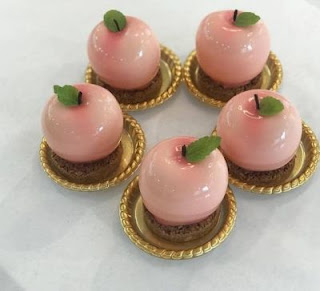 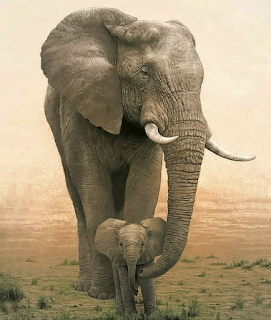 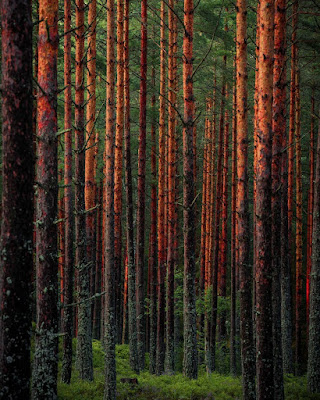 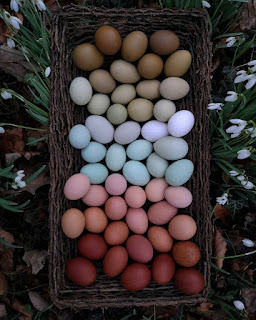 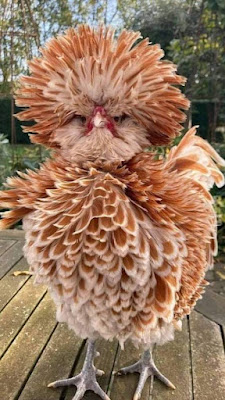 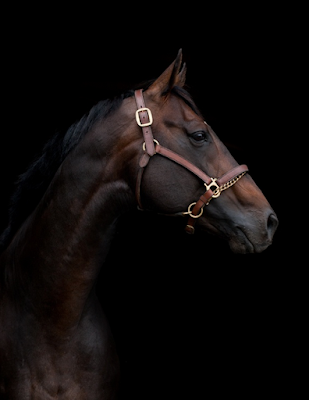 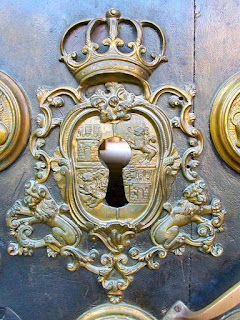 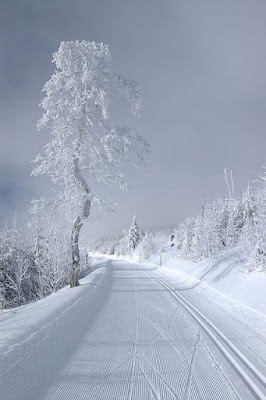 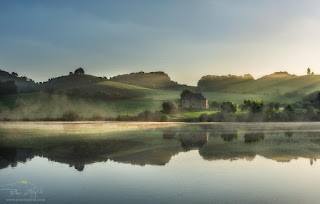 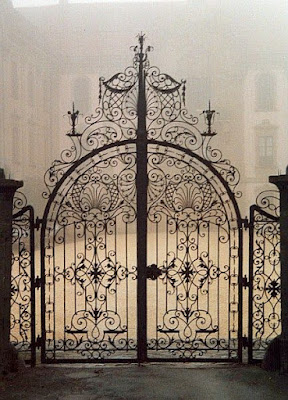 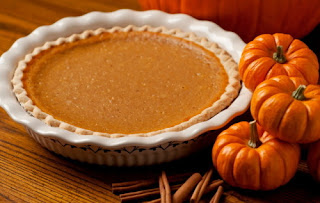 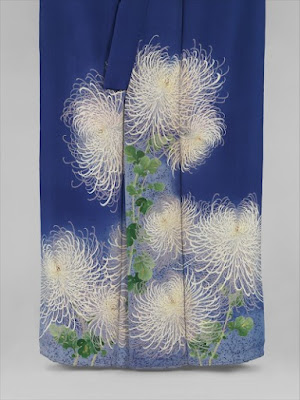 Posted by Chris Tyrell Loranger at 9:58 AM