Lovely neighbour Nancy talked to the animal control people and they now know the woman complainant was a liar. She told the officers obscene things she claimed I had said to her, but Nancy and the officer knew that was a lie. I had emailed saying I was disfluent, and Nancy confirmed it, so they knew that the woman was lying about that. Then they were willing to see her other complaints as lies also. The case is closed.

I wrote to everyone to whom I sent my crazy post and apologised, including to Dr. Shoja. We will have an interesting talk on Monday.

Friday was cold but sunny. The dog walk with my friends was very fresh but dry; we all enjoyed being outside together. Then I came home to make a chocolate tart for Ali and Peter who are coming for dinner and to play scrabble tonight. 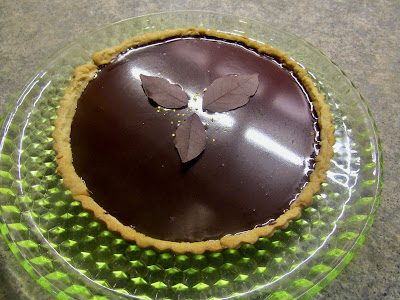 I’m pleased with my tart. The mirror finish on top looks particularly smart. I added chocolate leaves I made by painting chocolate onto Salal leaves from the yard, and some little sprinkles of gold. It’s one very rich cake; ganache on the bottom and a thick glaze on top. I’m going to take two big slices of leftover tart to Nancy to thank her for helping me with the animal control office.

I believe I understand what went wrong a few days ago. I have written it all out for Dr. Shoja’s consideration on Monday morning. I’ll report on all I’ve learned once I have talked with her. But one thing that I wrote in my mad rant, was accurate: Just like the delay of a couple of years between me learning I was adopted and what it meant, that happened with FND as well. Everything went south when I realized was a fucking mess FND makes of me and so many others.

Finding out that all those lovely odd balls in Oliver Sacks books are my people, and also watching Unrest has brought me a deeper understanding of what it is to have FND. But it has also shocked me to think of myself as “one of them.”

Have you heard of the movie Unrest? It’s about chronic fatigue syndrome, (also called myalgic encephalomyelitis)and a lot of the movie dealt with FND because ME-CFS is, apparently, a subgroup of people with FND who have the same symptoms—extreme fatigue. And there are an awful lot of them. Quite a bit of it of the movie was depressing; it was also extremely interesting. It made me feel like I got off lucky. The people in this film were bedridden and could not look after themselves.

Lots of people with a neurological condition have speech problems, and a lot of them are stay-at-home people, a lot have sensory sensitivity, and some have seizures. I have very manageable symptoms compared to them—some good news. 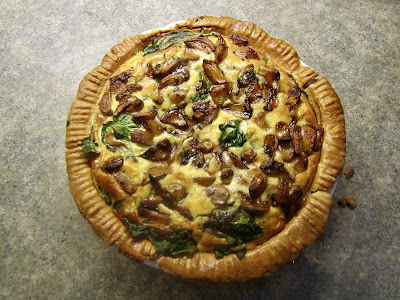 I’ve been cooking all morning. I hope to do some studying later today, or reading.

Here’s an interesting problem for learners of ASL. If you see a sign that you don’t know, you must write down the sign, including motion, position, palm, and finger positions, and facial expression. They you must ask someone who signs what it means. I use Michelle. You can learn a sign for a word very easily; there are dictionaries. But you can’t look up a sign for a word. 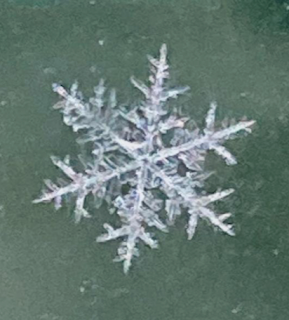 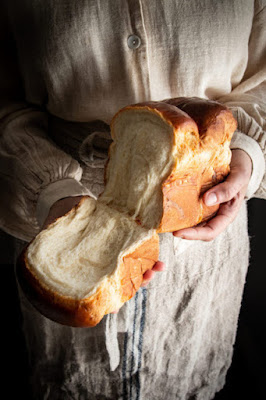 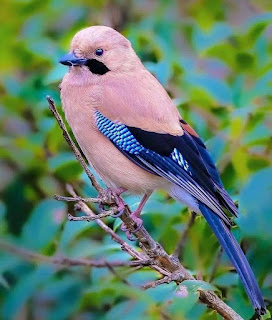 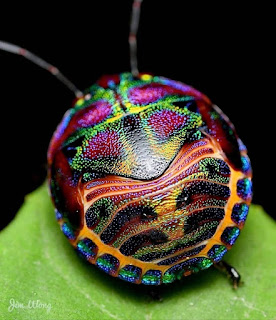 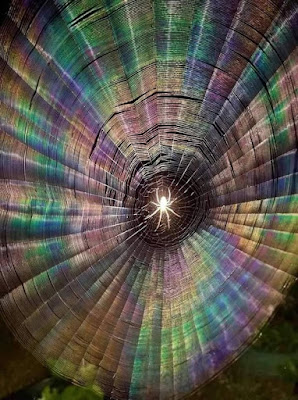 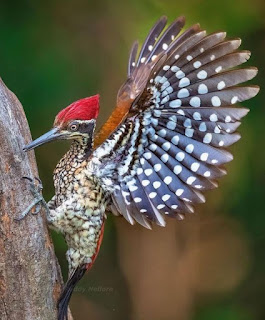 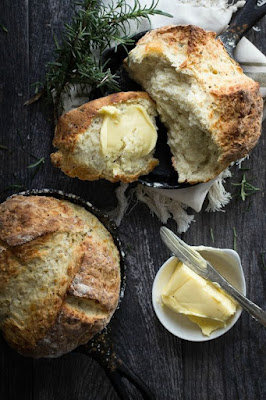 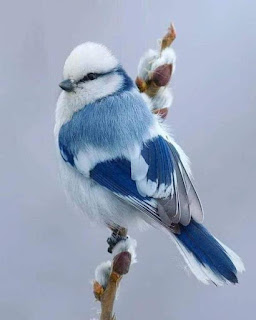 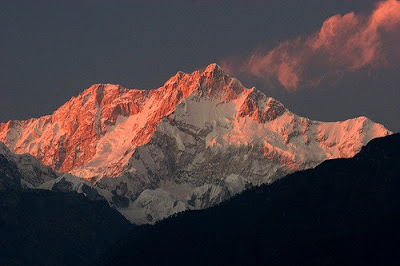 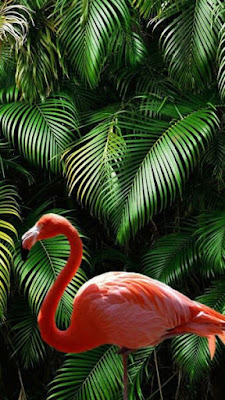 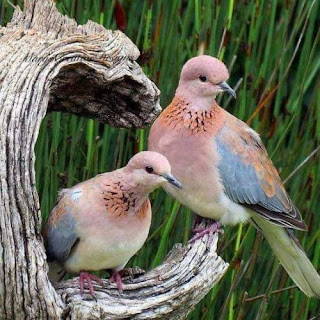 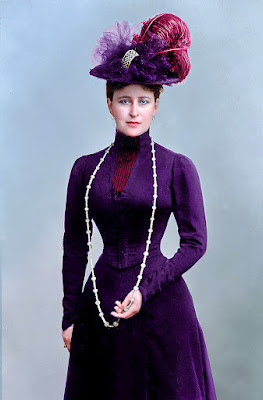 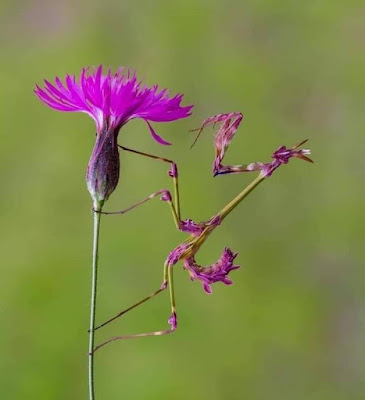 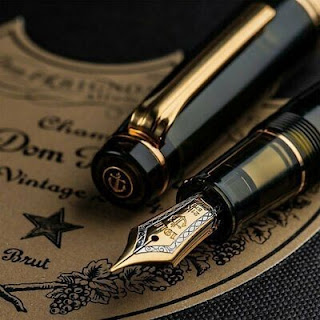 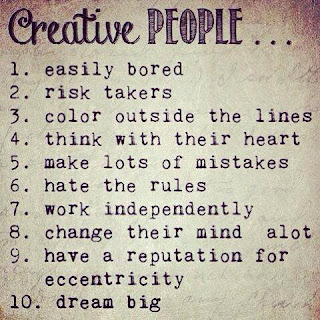 Posted by Chris Tyrell Loranger at 11:42 AM