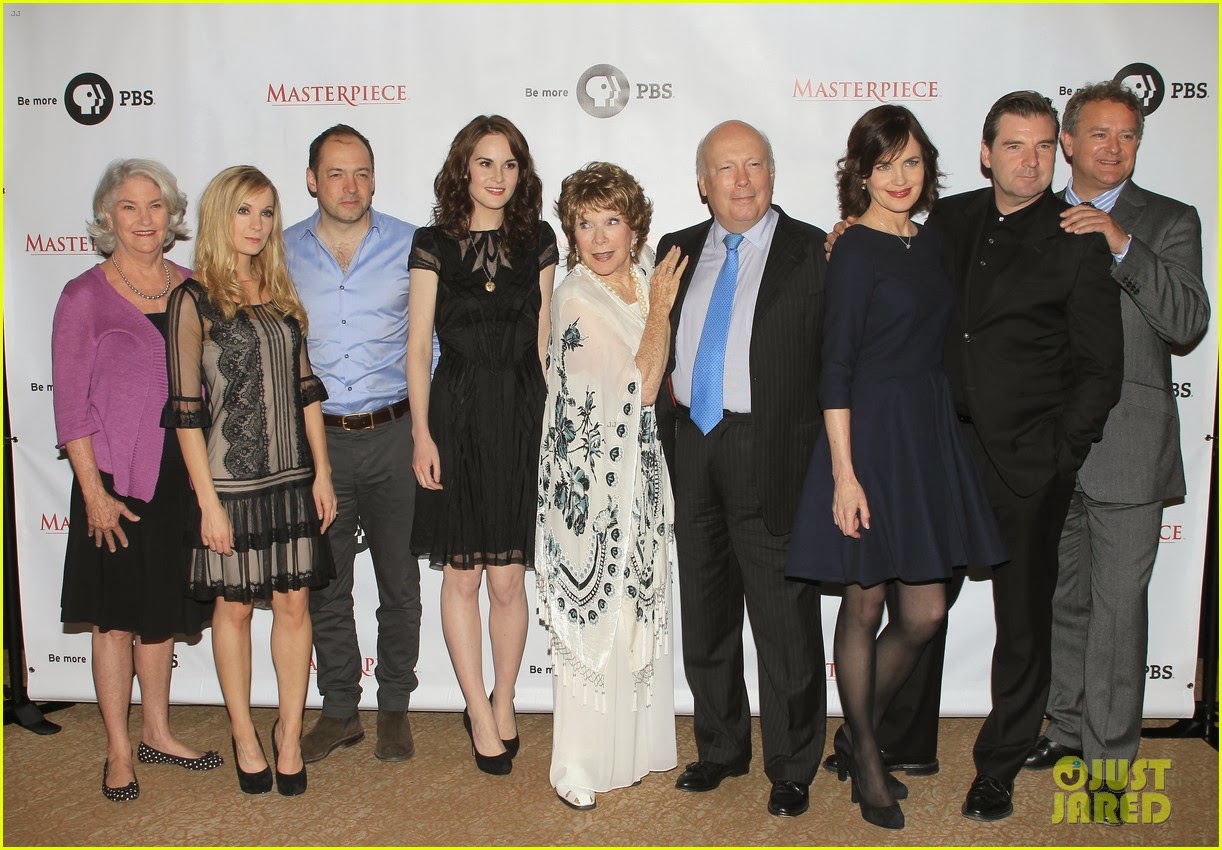 Lord Grantham heading up a B&E to recover a letter that could damage the Prince of Wales. Really? Ladies Mary and Edith doing the shake down of the apartment. Really? And Bates not only an excellent forger but also a superb pickpocket. Really? And that forced bit of codswallop between Barrow and Branson. Lord Grantham giving ear to a his valet over his son-in-law whom he later says he misses. Really?

Come on, Mr. Fellows. Your prestigious talent is compromised by the deadlines required by a recurring series don't you think? Wouldn't you be smarter to follow the lead of the Sherlock team and leave two years between seasons? You have far, far more characters and time periods to juggle than they do.

Don't get me wrong. I love the show, its costumes, sets and language. Even at its worst, it is far better than most televised dramas to my thinking and, of course, there are no commercials. But with Downton over for another season and Silk now into re-runs, I'll be reading more.
Posted by Chris Tyrell Loranger at 12:06 PM
Email ThisBlogThis!Share to TwitterShare to FacebookShare to Pinterest