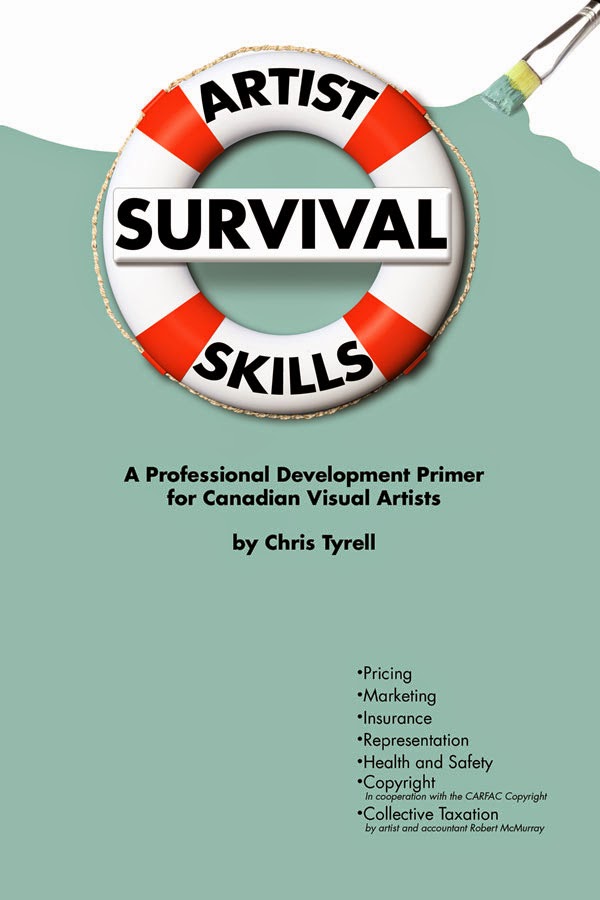 I know one shouldn't joke about depression but a depression inducement pill is what I need. I want to go to bed just like when you are depressed, because I am afraid I will explode. I have Circumstance Induced Mania — CIM.

I made CIM up, but that is what I feel possesses me. It started with the commission to do a play for Presentation House on April 30th—nine days ago, and then really started surging in me when I developed a plan for the piece in a day that is pretty well developed.

Yesterday I woke up to a $3,500 tax refund—not a bad breakfast at all. And by the end of the day, I had a very, very satisfactory first scene written and a rough draft of the much longer scene two. And scene two is dialogue which is much harder for me to write than monologue.

Then, this morning at 7:30 exactly on time as promised, the CEO—that's CEO—of McGraw Hill called to talk about my book Artist Survival Skills. This connection being the latest serendipitous step in our storey.

I told him it has to be re-written and needed a chapter on social media. I also told him that I lacked the ambition of youth and so he proposed that he "take a couple of weeks to talk to some people" about a re-development of the book with the same title but by me plus another writer who would nationalize it and revise it with me. I'd get [modest no doubt] royalties. He is going to call me back in two weeks at a precise time.

Within seconds of hanging up the phone, I had CIM and needed that pill. I have the tax refund to afford one no matter how much they cost.
Posted by Chris Tyrell Loranger at 8:46 AM