“It’s a great idea.” Then he said: “But….”
He's a cautious optimist: “It’s easy to be excited about an idea. Now write it and lets see how it looks on the page.”
Dwight is a terrifically loyal friend who is also helplessly frank but he was powerfully and immediately positive about my idea for a play. When I read him the draft of Lizzie’s letter to Charlotte about the peacock dress, he gasped when Lizzie wrote, “And so I called the chemist” — that being the moment when, after being lullabied by a simple tale about a dress, you realize Lizzie’s mother murdered her parents.
His gasp said more than any words could. It said I have a winner in that story and dress. When Dwight and I had lunch last week I told him I thought writing another play was pointless and his response was classic — my helplessly charming and honest friend said, “I know that barrier. I do it to myself all the time, but you’re better than that. You do things. Go do it.”
See why I love the guy? He has pushed me to do the things that I am proudest of and that have made retirement the best part of my life.
My idea came together quickly:
The PAL theatre is converted into the Gopnik Gallery.
There are chairs scattered around for those who need them, but ten (paper) dresses are installed throughout the space so that people can circulate around them and their accessories. A short statement by the curator and the dress’ owner accompany each dress.
Four dresses have neither the curatorial statement nor owner comment. Instead, a note accompanies each: “Curatorial information and the provenance of this dress are included in this evening’s presentation.”
The cast includes Marvin, the shady art gallery owner; Charlotte, the naïve and enthusiastic young feminist curator of the exhibition, A(r)mour: The Defiant Dress; Louise, a friend of Charlotte’s who models the dresses during the presentations and the show’s actual stage manager will play the role of the gallery technician.
I will play Chris, the caterer’s representative who (takes tickets) busses dishes and serves canapés and wine. There is no stage. Audience members are not fixed in their places, they can move around during the show. The show takes pace around you; the idea is that each show is the opening night of the exhibition. Guests are given a catalogue instead of a program.
Thing to note: Charlotte’s banging Marvin.
I set out to make a series of bird dresses for no other purpose than to kill time making dresses but no more birds. Now, I have a great structure for a show.
I absolutely love this idea. One of my favourite films of all time is Waiting for Guffman by Christopher Guest. In it, he pokes fun at the pretentiousness of amateur thespians. My (ambitious) goal with A(r)mour: The Defiant Dress, is to write a Guffman-like take-down, not of the everyman artists, but the pretentiousness of curators and the elites of the visual art world. So now I’m writing Charlotte’s thesis and thinking of what the other seven dresses might look like. 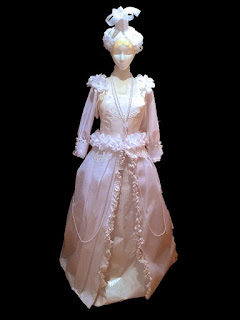 I have Vivicean’s dress from my play Trudeau, the Felons and Me (above). And I have the peacock dress done and the cardinal dress is well underway. I’ve seven more to go.
I’m embarked on yet another project for which credit is due Dwight for his faith and encouragement. Beth, Bruce, John, Nicola; my friends are happy for my constructive enthusiasm and, in all likelihood, happy that I am not talking about speech, seizures or PTSD.
And no deadline! 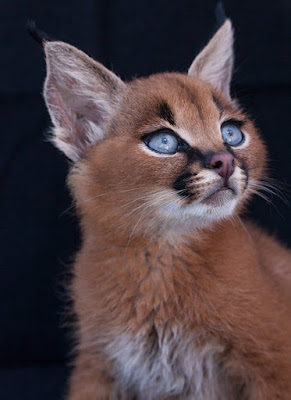 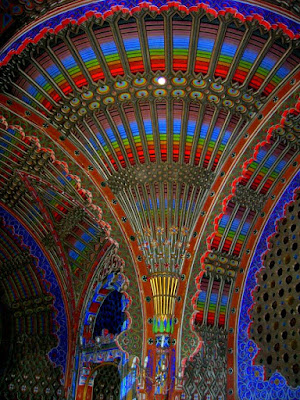 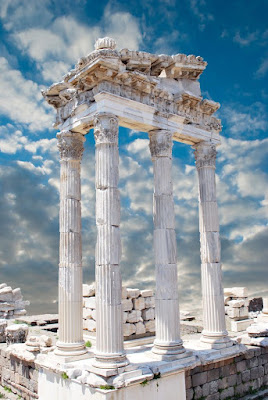 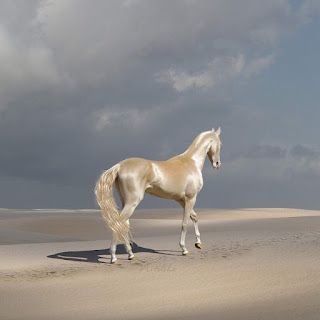 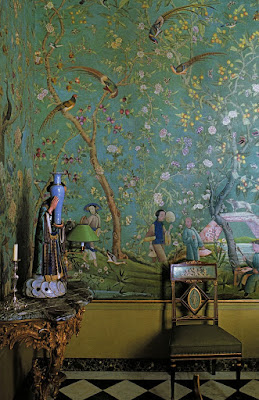 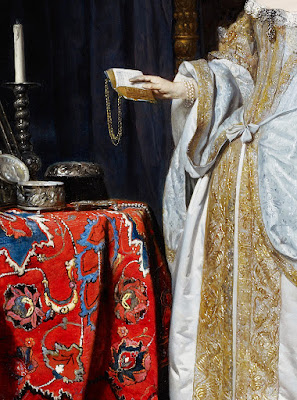 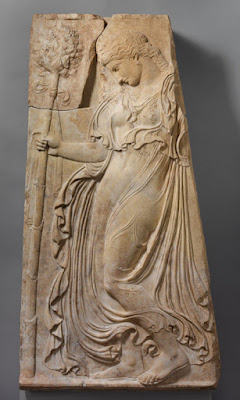 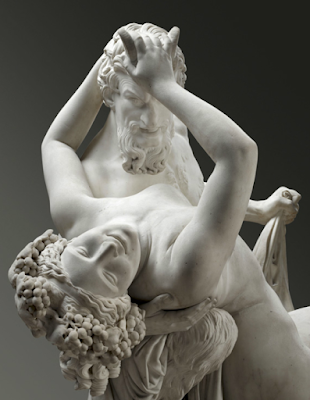 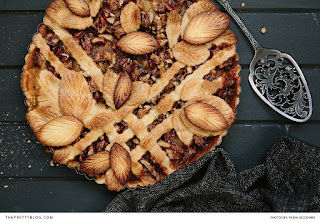 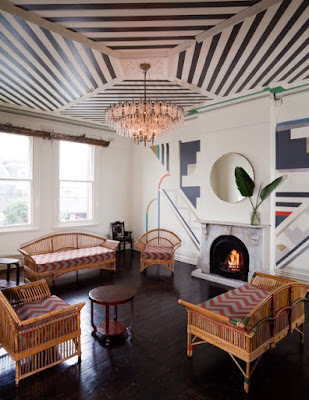 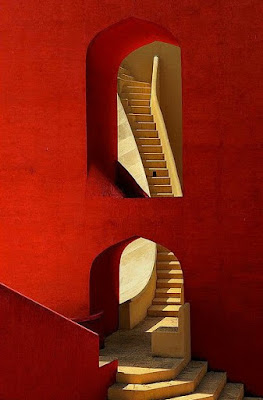 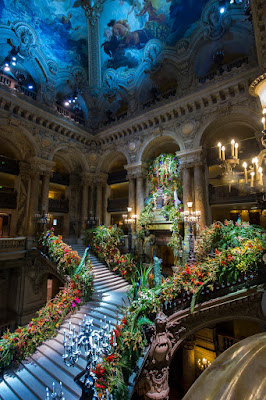 Posted by Chris Tyrell Loranger at 8:06 AM