For each of the ten dresses in my exhibition/play, “A(r)mour: The Defiant Dress,” Charlotte Mercer, the curator, has asked the dress donor to submit a letter to her telling them the story that made Charlotte want to include the dress in the show. Here is Camille’s letter about her dress in the show.

Dear Charlotte,
These are players in the story of my dress: There’s me, Camille, my ex-husband Jon, Kathryn, my best friend (when Jon and I were together) and Barry, Kathryn’s husband and Jon’s business partner.
Jon and Barry built up a successful development business together, so successful that Kathryn and I were both able to be stay-at-home moms for our kids when they were born. That’s how we became so close; we raised our kids together.
Anyway, Kathryn and I decided we’d celebrate Jon’s fiftieth at their place and that I’d make the cake. And when I was at home decorating it, Terry, my sister, texted me. She was at Arpell’s having lunch and she sent me a photo of Kathryn and Jon having lunch together and I could tell what Terry knew right away too.
Terry came over, partly because she felt guilty but mostly to console me. We’re twins. But when she arrived, I had the wine poured and two pieces of the cake ready for us to eat. That photo woke me up. I’d been asleep in our marriage forever and so I toasted Terry for sending it and it was while we were talking that she mentioned getting coins in our cakes as kids.
I don’t know about where and when you grew up, but when I grew up and a kid had a birthday the birthday cake had money wrapped in wax paper in it so I decided to put my wedding ring (for Jon), one of my house keys (for Kathryn) and two Zanax tablets (for Barry) — all wrapped in wax paper — into my cake. (I was a really careful to note where each one was so that she could serve the right portion to each of them when it was time for dessert.)
I was giddy, Charlotte. I was trembling with excitement at the thought of presenting the cake covered with lit candles on it — and with Terry and my pieces missing! I was sure someone would say something about the missing pieces and I’d get to say: “Wait. You’ll understand when you get the prize in your cake and read these cards.”
Then I went out and bought the dress you have — the most expensive dress that I could buy to wear to the party and three tickets to Hawaii for me and the kids. I decided to tell them and have a divorce party in our condo down there.
And when I got back, I made the cards using the photo Terry sent me on the front. I told Jon we’d be divorcing in his, I told Kathryn there was crushed glass in her cake in hers and for Barry — well I apologized to Barry for telling him that way and I wished him the best and gave him my new cell phone number. 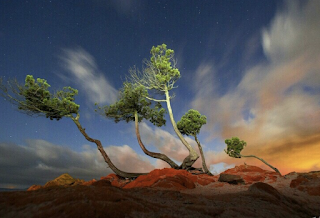 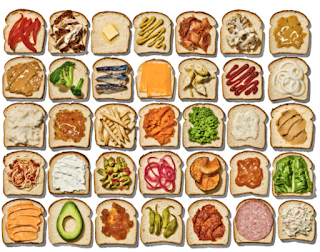 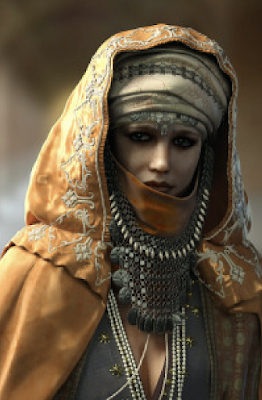 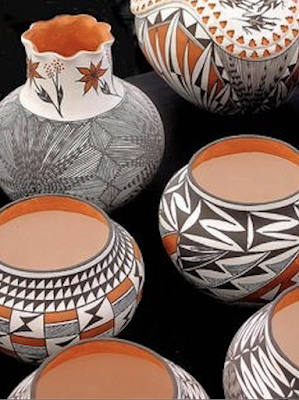 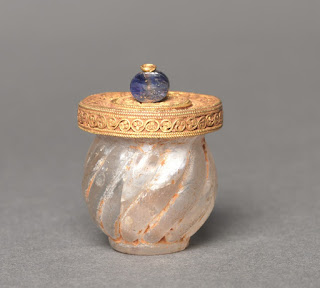 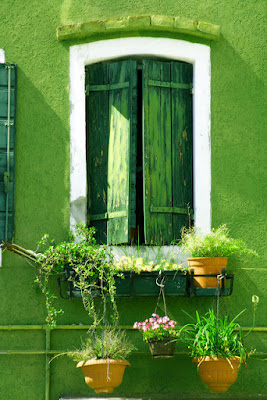 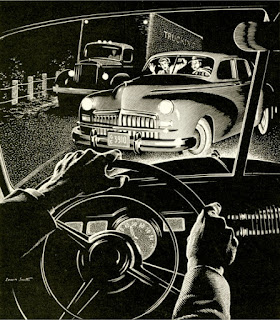 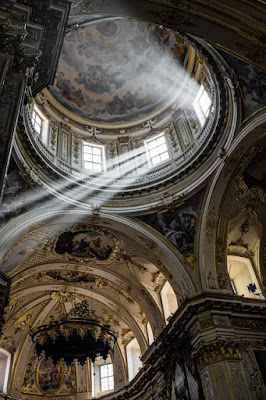 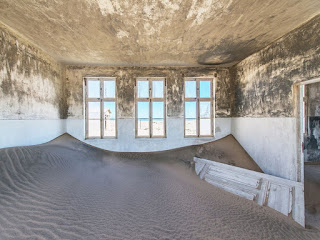 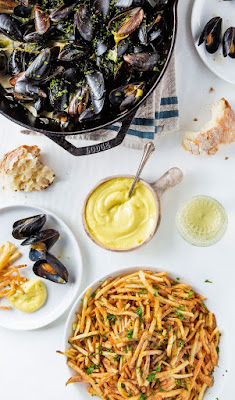 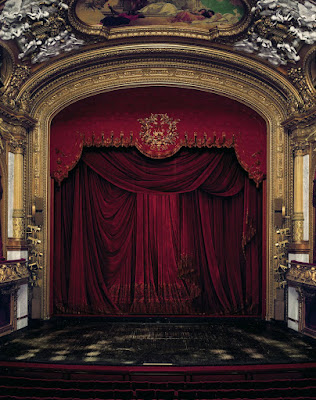 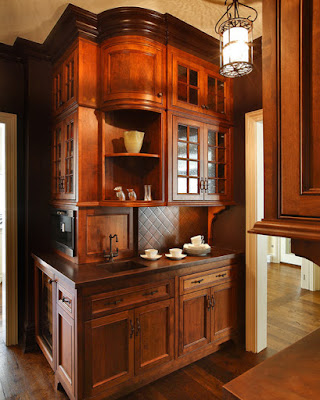 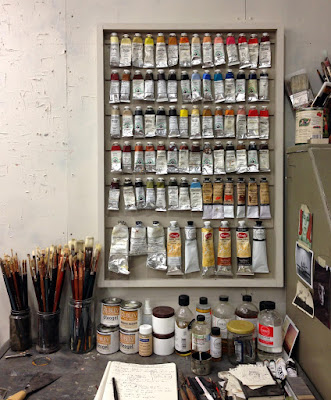 Posted by Chris Tyrell Loranger at 7:40 AM
Email ThisBlogThis!Share to TwitterShare to FacebookShare to Pinterest