When current IQ tests were developed, the median raw score of the norming sample is defined as IQ 100 and scores each standard deviation (SD) up or down are defined as 15 IQ points greater or less, although this was not always so historically. By this definition, approximately two-thirds of the population scores between IQ 85 and IQ 115; about 5 percent of the population scores above 125, and 5 percent below 75.

The above quotation is from Wikipedia. I know that most of my friends and I are part of the five percent over the score of 125. And so is Obama. George Bush: I suspect he is part of the sixty-six percent of median scorers but he, like every other politician modestly endowed tried to appear as members of the top five percent.
This is my theory: Intellectually average politicians have had to appear to be smart; they had to appear to be leaders by using the cadence and vocabulary of intellectuals. Even bigots would camouflage their agenda behind purposefully obscure language.
Traditionally, the eighty percent have always looked up to their leaders, aware of the difference and grateful for it. But in Donald Trump the eighty percent have found a portal to power. I get it.
I was swept up by Barak Obama’s emersion and win. I was thrilled that so fine a member of my five percent was recognized and elected.
Now a less sterling member of my class is running for the American presidency against a man who advertises his membership in the eighty percent club every time he opens his mouth. I have to say it: I am truly happy for his peers. Everyone deserves to feel represented.
Of course I hope Trump loses. But I also hope western leaders take note of the sense of disenfranchisement felt by the eighty percent.
I am a leftist but leftist governments screw the arts. The right is often generous to the arts. The poor often like the right but the right is often cutting the services the poor need: education, employment insurance and health care.
Greed is the enemy and Trump is its hero.
•
I get to see Dr. Ramage today. She is a speech therapist whom I have seen twice before but other medical issues had me unprepared for her assistance. Now I am ready and keen to learn communication strategies.
I want to know what other stutterers do? I want to know how to use a character voice without losing yourself? I’d like to know if there are support groups. I feel I am reinventing the wheel alone and that I am entitled to medical help.
Dr. Ramage is a gem. I believe I will come away happy. I see her at three pm. I see Dr. Shoja before her, at two, and Christopher my physiotherapist first, at eleven.  I’m still in shock that these professionals outnumber my dates with friends each week.
•
I’ve had several blogs over the years. One that I maintained to support my book achieved 210,000 unique visits. One that was basically an image bank (sometimes with commentary) and it, too, attracted hundreds of thousands of unique visitors.
The blog for artists became popular because my book and monthly editorial in a corporate newsletter drove traffic to it. The second blog achieved big numbers — well, big to me anyway — because somehow, and for a while, it was attracting thousands of visits per day from Poland.
Well now a similar thing happening with this blog. Not as dramatically and not due to Polish interest, but yesterday I had over five hundred hits, mostly from France. You can see here:


I like this development.  I wonder how this happens. I always suspect it starts with one person who writes a post or emails some friends. I know what post is attracting all the hits. It's this one and I suspect the reason is the photos I merged and posted of the Orchis Italica.
•
A week ago I was told I had a heart condition that needed medical intervention. That was a week ago and so far I have heard nothing about that intervention.
I’ve been living with the issue unconcerned for a while but finding out has unsettled me. Every upper torso pain is a concern. When I feel out of breath, I worry. I hope this increased anxiety ends soon. 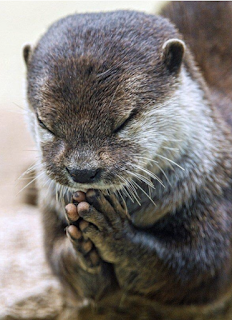 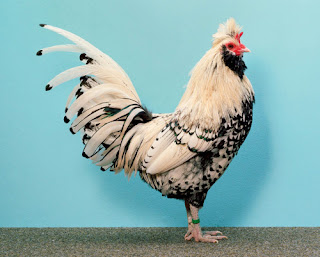 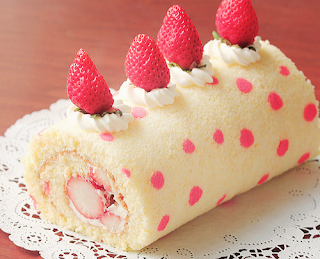 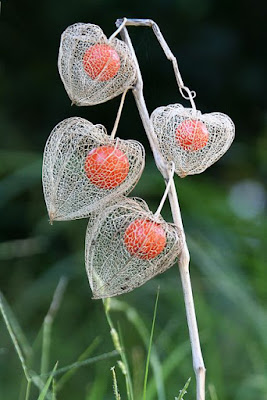 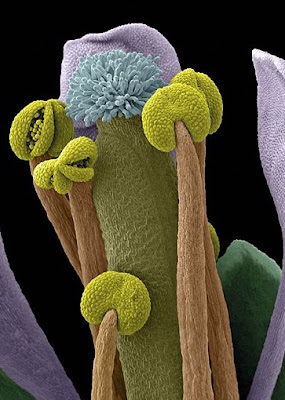 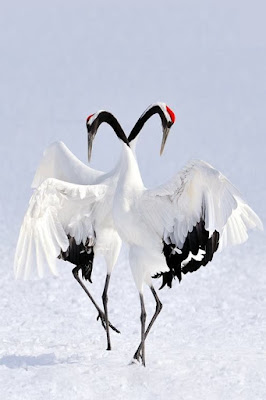 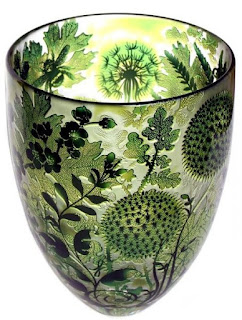 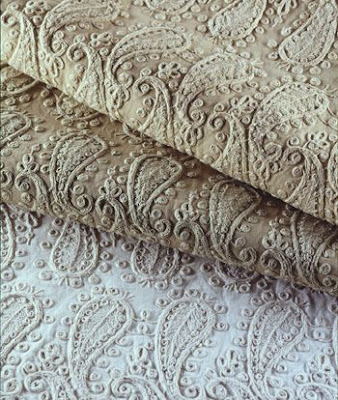 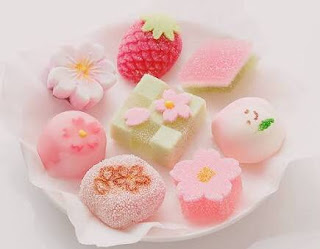 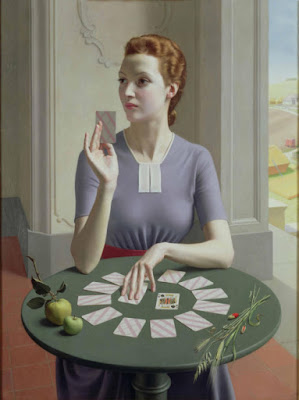 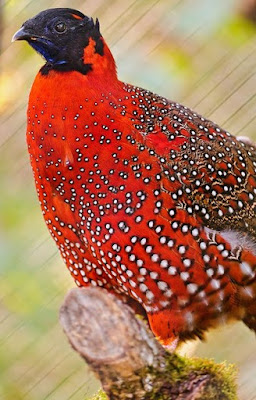 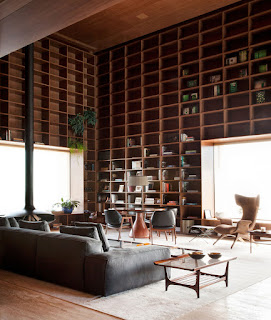 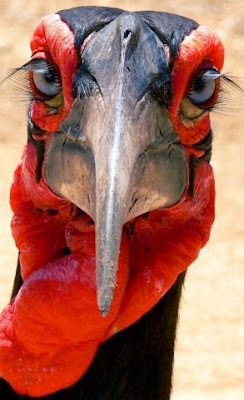