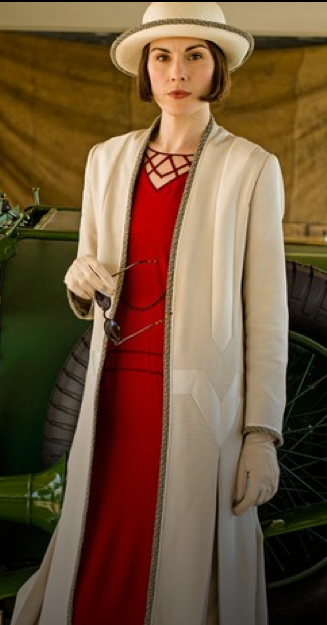 Downton Abbey was not his idea. It was Gareth Neame’s idea. Mr. Neame runs Carnival Films and he conceived the idea of vastly more expensive version of the PBS megahit, Upstairs Downstairs; U/D had been a 1970s television phenomenon.

Naeme approached Mr. Fellows because Fellows wrote Gosford Park (one of my favourite films). Fellows was, at first, reluctant because Downton was so close in form to Gosford. Obviously he changed his mind and is a lot richer for it.

Mr. Fellows, bless him, had two years to write season one and it shows in the debut season episodes. And you can bet he had a précis for the arc of the show when season one went to air and became a monster international hit.

I assume Cardinal Films is a classically greedy corporation because they chose to turn Downton into a series instead of a mini-series. A series is open-ended; a mini-series has a defined number of episodes. With a mini-series, its needs define its length.

In a mini-series you know how much time you have to tell your story when you sit down to write the first word. You can feel in control as the writer. In a series, you have no idea where you are going or how long you will be telling your story. Poor (And rich) Mr. Fellows had to embark on a journey to somewhere. He had no idea where he was going, but he did know who his travelling companions would be — the extended Crawley family.

I was addicted at first and a passionate fan for three seasons but then my interest waned with each successive season. Sereis writing makes me “seasick” with all its endless will he/won’t she, is it/aren’t they — it is shabby and forced tension like the worst of soap operas.

Yesterday I started the torture that is season six. Poor Mr. Fellows’ characters are now clichés. Could someone please drown Bates and Anna? I see zero chemistry between Lady Mary and her beau. None. And his original précis is toast. As I asked at the opening of this post: Imagine being Julian Fellows. Once embarked on your journey, you are told you have to kill off two of your principal travellers, Lady Sybil and Matthew Crawley, because Jessica Brown Findlay and Dan Stevens wanted out of the show.


Had Downton been a mini-series it would have been better, but I admire Mr. Fellows. He has done a fabulous job of steering the ship that Mr. Neame captains. And Mr. Neame has done an incredible job as well. The sets and costumes are delicious — especially the exquisite Michelle Dockery (Lady Mary). The dress she wares at the racecourse (above) made me cry it is so beautiful; she was a magnificent vision in it. 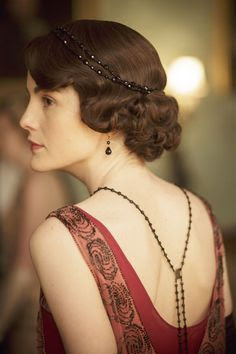 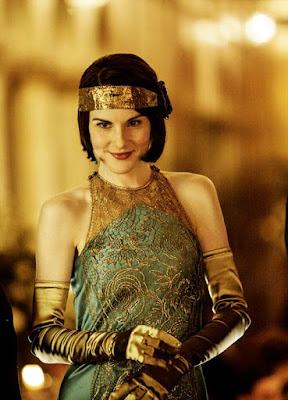 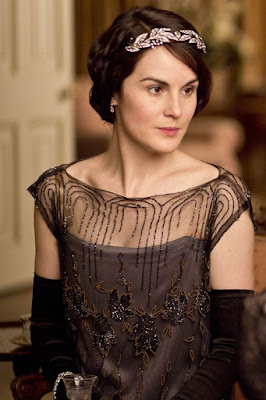 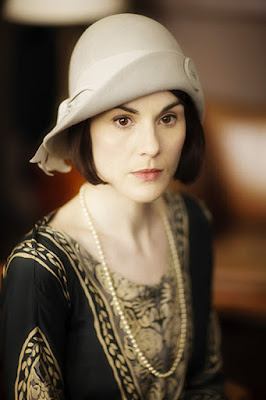 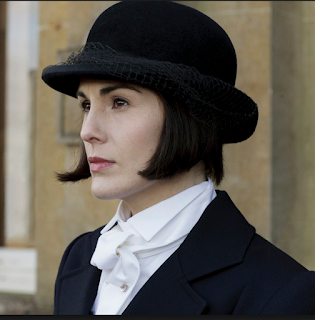 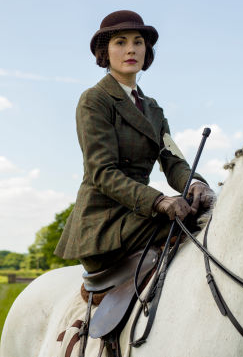 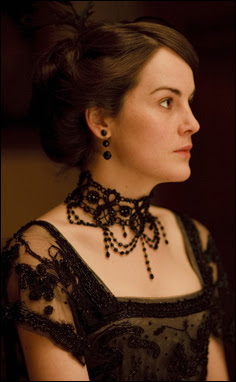