What a wonderful surprise I got this morning. It was an email from “Teri” in London. Teri appears to be a young lad from London who works for a “bespoke’ Caterer called Caiger and Company. He left a comment on my Tumblr account where I keep photos of my cooking.

By following links, I discovered his gender and by Googling his workplace and accessing its contact section, I hope he got the response to his query that I sent there. Time will tell, but I was excited to find that shots of my cooking inspired a professional to contact me and ask if what he was seeing on my photo blog were all mine.
•
On Saturday, when I had my dinner party, I could no talk. I had to use a voice I learned in therapy to speak. It allowed me to communicate and I can get pretty good at using it, but I hate speaking in a voice that is not mine.

I lost my voice because I stopped taking my antacid pills, so I renewed my prescription and in three days, my voice was back to normal — “normal” meaning about 90% there. So now I know: I do have acid reflux and my medications work.

It was worth losing my voice for a couple of days to know, for certain, that the diagnosis is correct and that the pills work —boy do they work!
•
I binge watched Occupied on Netflix yesterday. What a fabulous rush of a show. And what a treat it was to indulge, again, in a film imbued so strongly with what I take to be a Scandinavian sensibility. They are like Thomas Hardy novels; the weather and the scenery are so bleak.

It is a Norwegian series and the story is great. It’s set in the future when Norway decides to stop refining their huge reserves of oil to stop global warming. They are, instead, developing Thorium for the world. But the EU forces them to continue to produce oil and Russians occupy their country bringing about a crisis for the Norwegian prime minister and his Green Party.


It’s a fabulously clever plot and I love how it clips along. Each episode is named after the month in which the action we see occurs; season one happens between April and December and at the end of the season we are perfectly set up for season two. 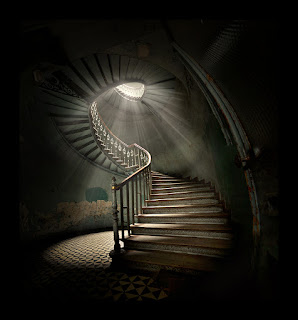 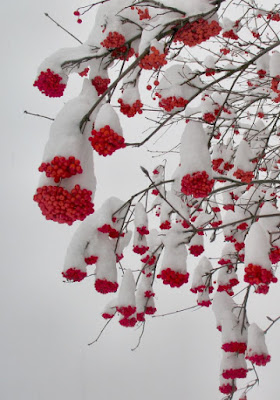 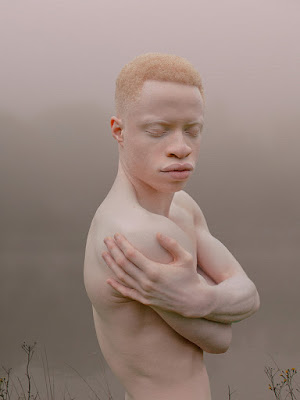 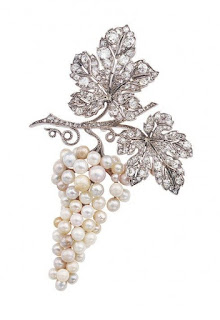 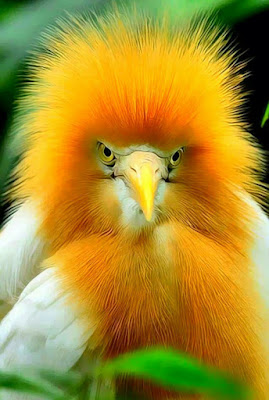 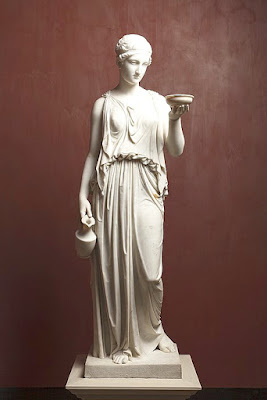 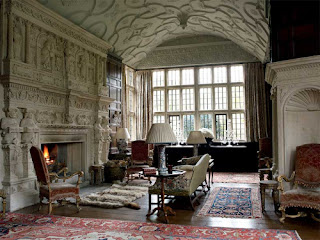 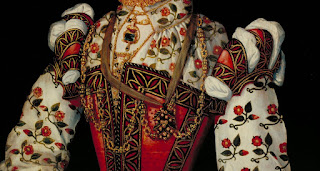 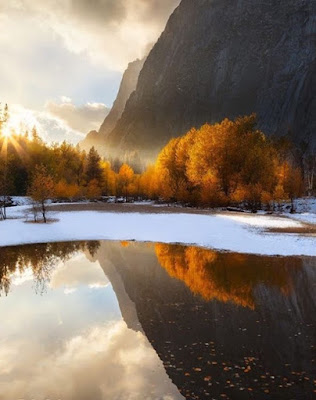 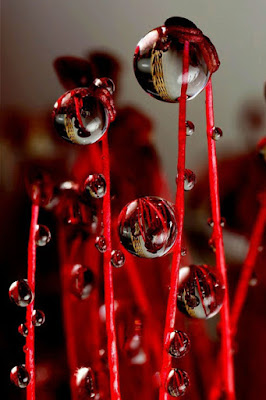 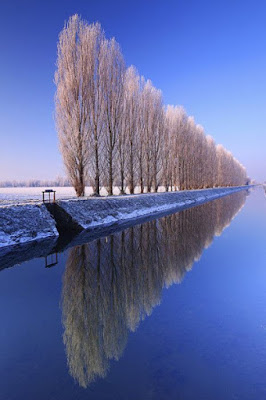 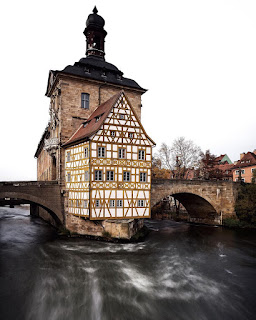 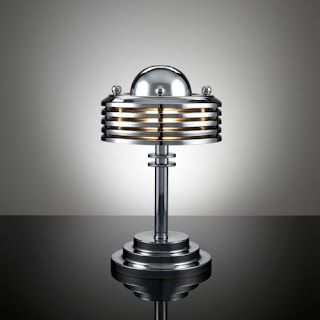 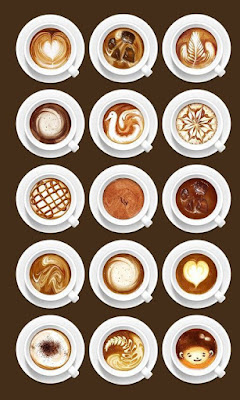 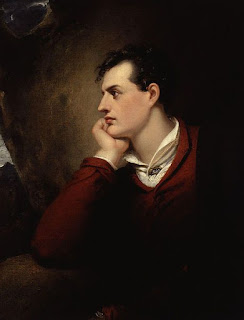 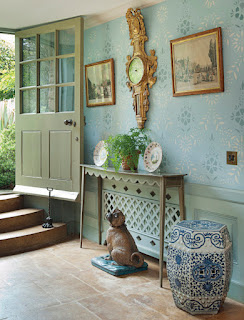 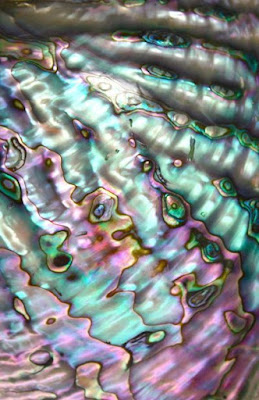 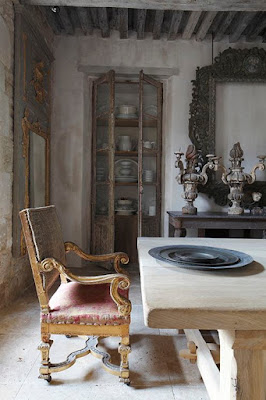 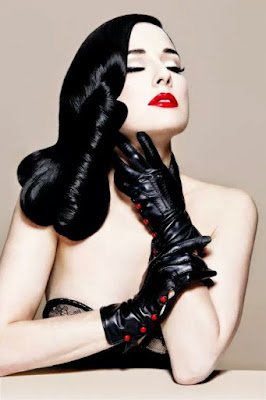 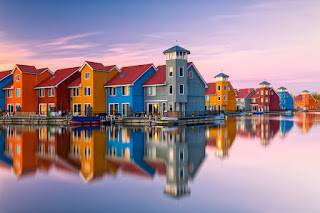 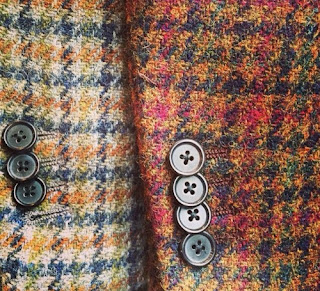 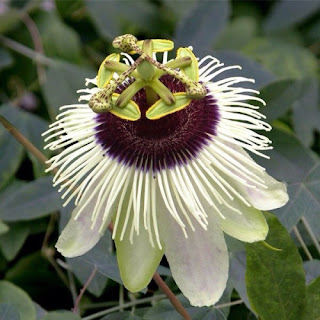 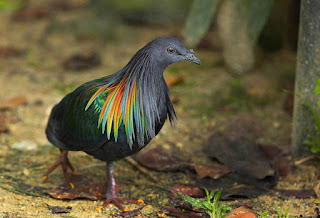 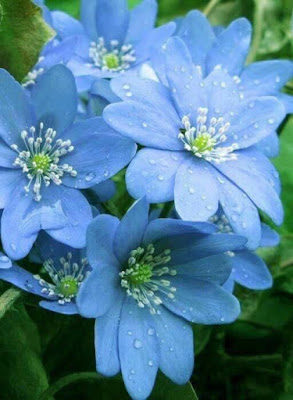 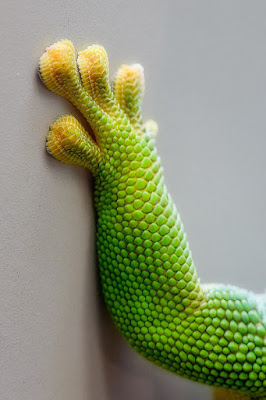 Posted by Chris Tyrell Loranger at 7:45 AM

The information you have posted is very useful. The sites you have referred was good. Thanks for sharing
Food Truck Catering Wedding