It's Saturday morning and I feel good!  Why? Because it's a clear warm morning and I will walk the long way around False Creek to the culinary institute for my second class. I love learning and having faith in my school and teacher; it's just like when I was a kid. I loved school.

And yesterday I had lunch with a hero of mine (Bill) and a super close friend, Bruce. Bruce is Bill's best friend. I met them both at the Arts Club Theatre where Bill was the artistic director and Bruce the musical director.

When I joined them to work there — my dream job — I was low man on the totem pole, so every Friday, when the whole creative team went to lunch, I manned the office and dreamed of the day I would be included in the lunch. I never was and that lasted for years. But after a couple of years soaking up all I could, I took all I'd learned and built my own career.

But I never forgot or became distant from my incredible mentor, Bill. I have written eulogies to his talent as a cultural animator that were published. He knows I am a fan and we both handle it well. But at lunch yesterday, I realized I was having lunch on a Friday with Him. I am still chuffed about it.

And at lunch, he asked Bruce and I; "What will I do if I retire?" This morning, I sent him four ideas. I think they are excellent ideas and whether they are or not or whether or not they interest him, he will know I'm still devoted to all his stands for (in my mind).

I admire Bill to the extent I do because, I like to say, for Bill, it is audiences first. He is not an ego-based policy maker or programmer. He sees himself, I believe, as a servant of the public. He is a cultural ambassador extraordinaire. That's what I like to call him: An ambassador.

So many curators are alienating to the general public. They use inaccessible language. Bill is a populist, as am I. And I believe his is managing public money and doing public programming perfectly. 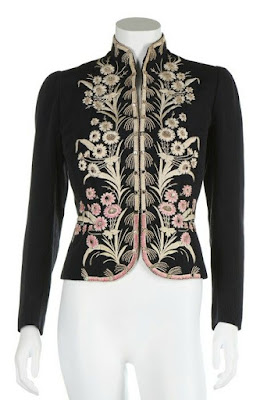 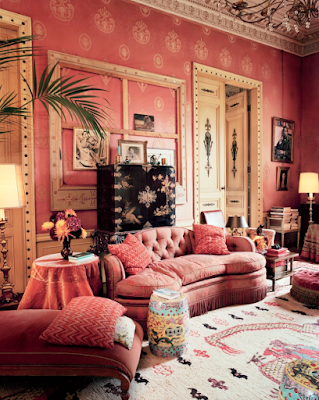 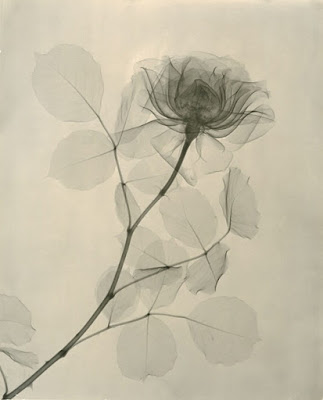 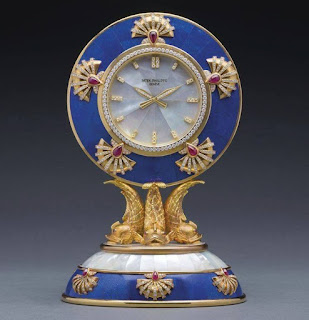 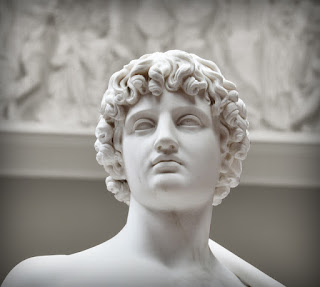 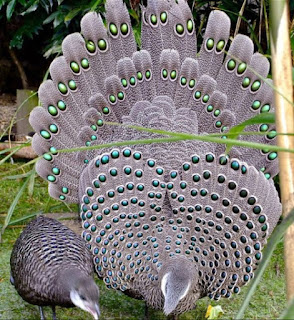 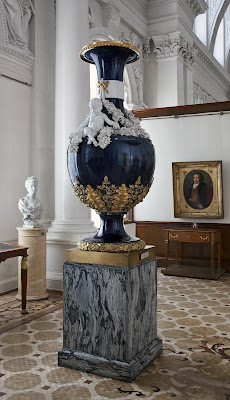 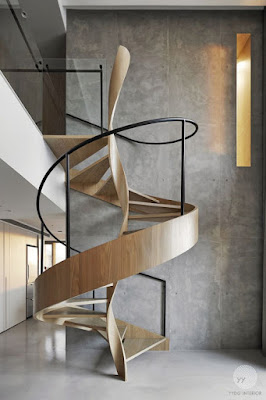 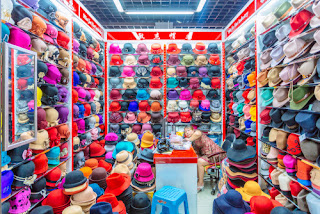 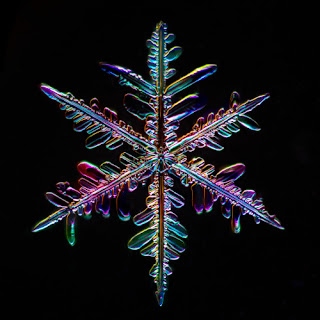 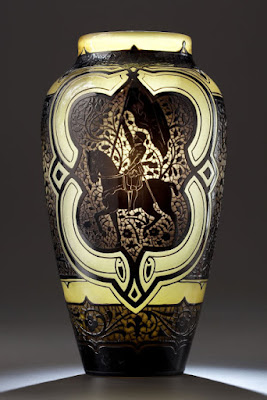 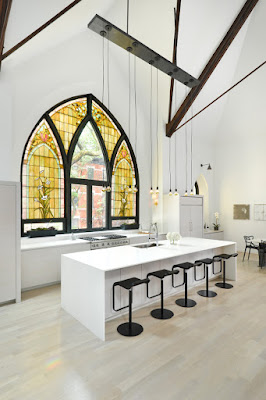 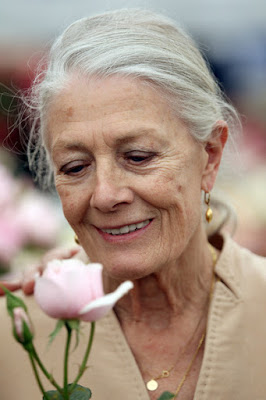 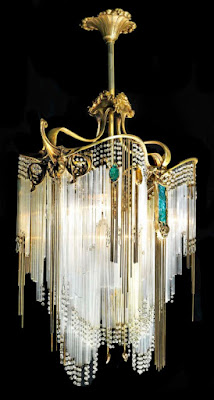 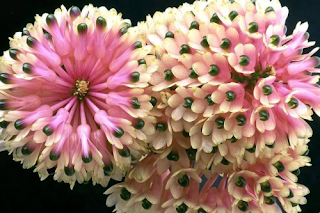 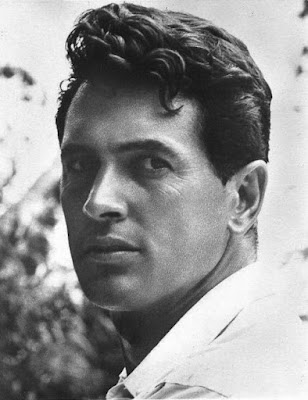 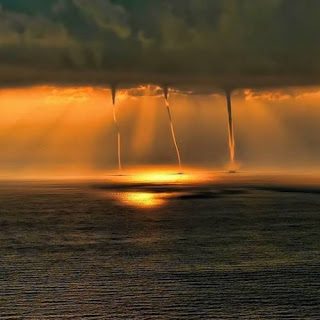 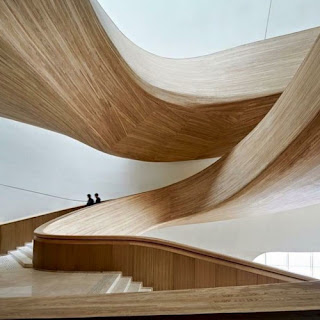 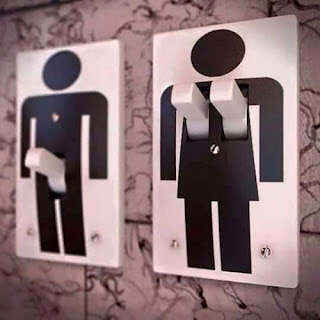 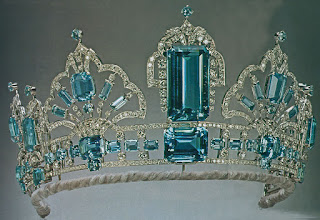 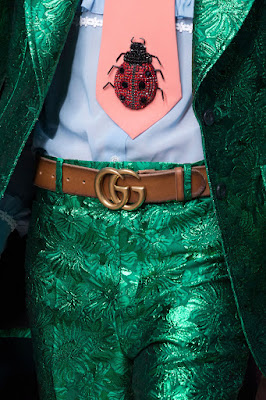 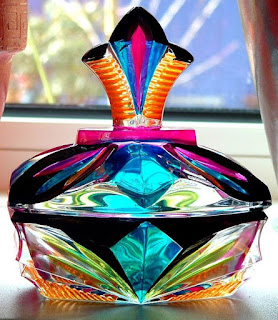 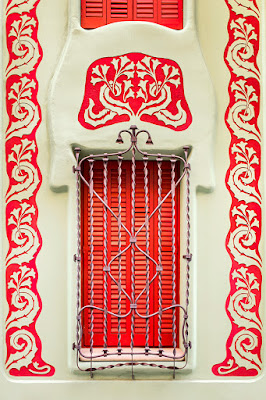