Yesterday, I was on the seawall bright and early. It was truly lovely to have all ten kilometres almost to myself. Later in the day I walked to my physiotherapist's and for a long walk along the west side beaches. All in all, I walked twenty kilometres. It was 24°; a perfect summer day.

During my walk, I passed a chocolatier quite close to my house. They import chocolate and chocolate products from all over the world. The charming staff person who was there gave me quite an education — I was there only customer at the time.

I was stunned by the variety of flavours the chocolate develops when grown in differing locations. I was really enthused by the flavour of Ethiopian chocolate. I bought two different bars, 75% chocolate and not terribly sweet and have become a daily chocolate eater. I also bought a bag of "nibs."

Nibs are tiny roasted pieces of broken cacao bean shells. They have a chocolate taste but they are not as sweet as chocolate and their flavour. And they have a lovely fruity/nutty flour and, as with chocolate, the flavour varies depending on their growing conditions, how much they are roasted.

I am getting used to being a bad stutterer and a person who has seizures, as are my friends. Yesterday brought me a rather unique experience. I was walking along the beach with an "inappropriate" friend. He's inappropriate because he has mental health issues that he exacerbates with drugs and alcohol.

When I picked him up, I knew he'd been drinking. He'd been at a nooner; a Canadians mid-day baseball game. And while walking, we came on two women friends of his who wanted him to join them. I stayed at a distance and when he came to ask that I join them I was resistant because they were strangers and I'd stutter very badly.

He wanted me to sit and wait for him for half an hour but I didn't want to; there was no shade nearby. My friend got angry, unfortunately, and it was like having a lovers' fight. I am not at all used to conflict with a friend, so all I wanted to do was just take off but I couldn't because all his stuff was in my car.


It ended well, but I've added the experience to a lengthening list of responses to my PTSD or to the choices I make to prevent symptoms from overwhelming me and bringing on a seizure. I've been laughed at, caused people to call 911, overheard an acquaintance say how much she hated talking to someone like me and mistaken for drunk. However, most people treat me with kindness and patience. 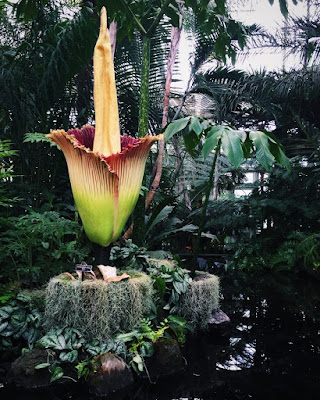 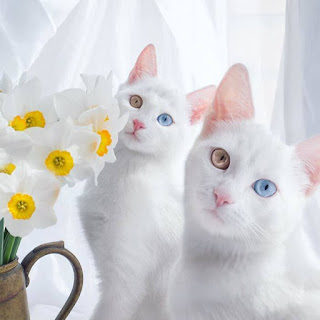 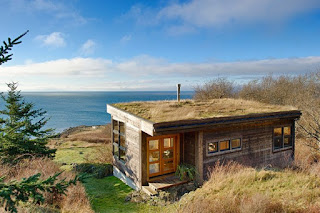 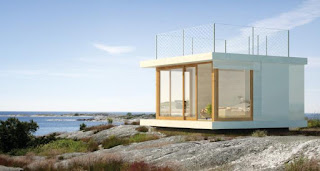 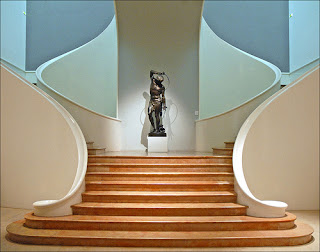 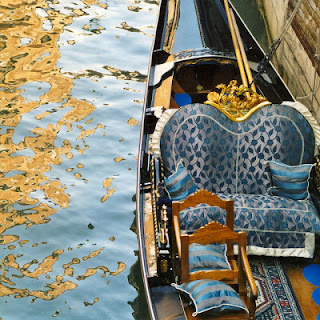 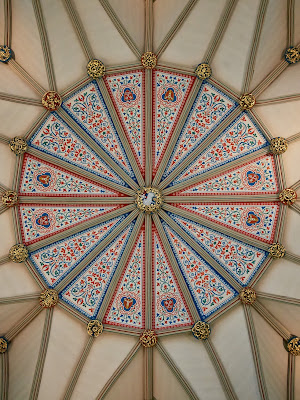 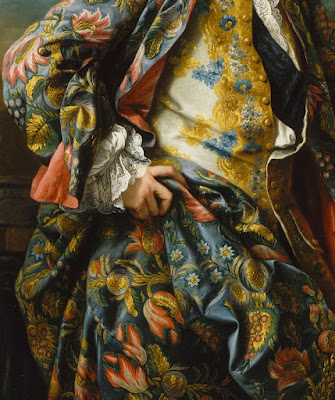 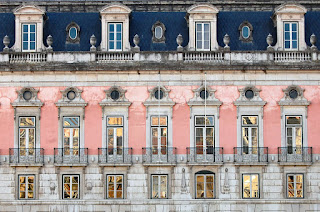 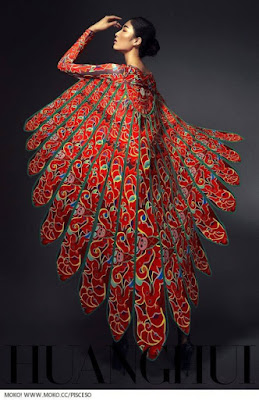 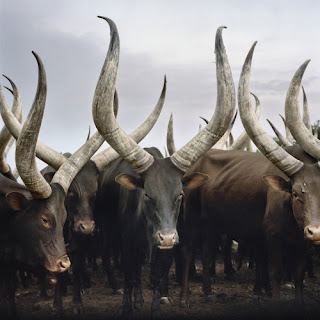 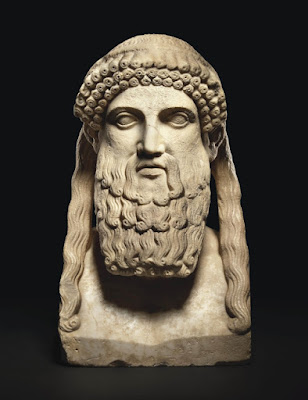 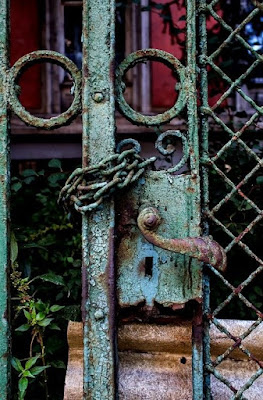 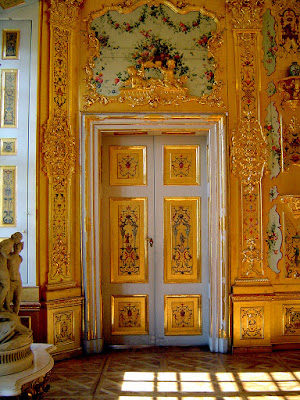 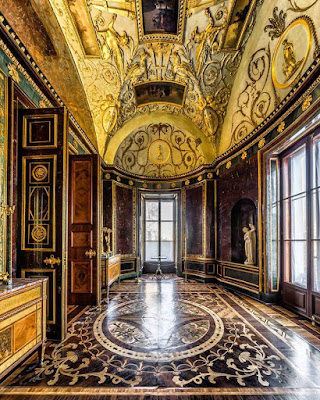 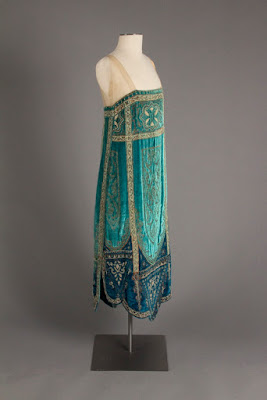 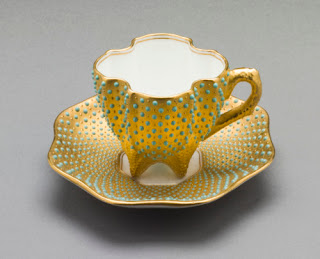 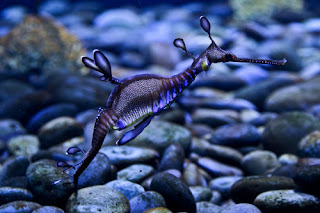 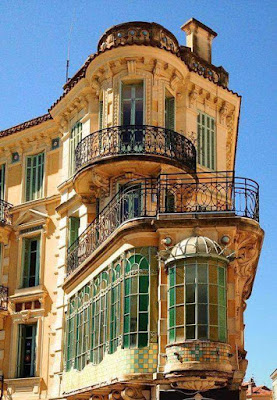 Posted by Chris Tyrell Loranger at 7:41 AM