The improvement in my speech this month was miraculous. Then I crashed. Sunday morning I became mute again and I blamed the power failure. I was mute all Sunday and yesterday. It was terribly frustrating.
I had to go to the Post Office yesterday morning. No one was there, thank goodness, so I wrote out my questions.  She read my note and then repeated it back to me, “to be sure I understand.” I kept trying to just say “yes” and/or “thank you” and these primitive noises were all that would come out. But I had my hands in the praying posture and I bowed my head and smiled a lot to indicate gratitude for both the help and patience of clerks.
Two women came in as she finished reading my note and they watched the whole thing. As I left, one rushed to open the door for me and I was able to hear the other lady say to the clerk” “That poor man. Can he understand you?”
I’m still stunned that people think being mute means being stupid. Here I thought having a southern American accent meant you were stupid. (Kidding.)
I was really frustrated and got pretty sad late yesterday so I had a spectacular hot tub. It was the best ever. I’m converted.
When I put my head in a headrest my body floats. All worries and concerns float away as my body weightlessly warms. I hear nothing, absolutely nothing except occasional ravens and the wind. Plus I have total privacy. I was hamburger when I get out.
As I soaked and relaxed in the tub I recalled things learned from Dr. S. and I realized why I’d relapsed so badly: Whereas my conscious mind could handle the power failure my amygdala couldn’t.
Intellectually, it was no problem to understand and resolve the electrical problem. It’s not really a very big problem and I adapted really well with the generator. But my amygdala — the reptilian fight or flight defender and part of my brain that is “broken” — unnecessarily and inconveniently overreacted.
I spent two days with my chest feeling constricted and I couldn’t breathe or speak easily at all. It was like my emotions had been taken over by terrorists.
This morning, I am much better. Was it the hot tub? Was it the understanding? Was it just the passage of time and natural healing?  I don’t know. That’s the think about mental illness; it ain’t logical.
•
As I sat writing at my desk yesterday I watched Fred saunter over to the tree and onto the lowest of the three cat steps on the Arbutus tree. Ethel was in the loft looking down as Fred climbed up to the second step with a bit of work and then to the third. It was hard for Freddy; he’s heavy. So Darrell is making me two more steps to go on the wall that will enable them to go back and forth between the wall and the tree up five steps instead of just three. If you build it, they will come.
It could be Darrell’s last day in the studio today. I looked back in my posts and figure he started on the studio around the 18th or 19th of November. He started the fence October 26th so he’s been working here almost daily for three months. He’ll come back Friday to seal the floor, and that’s it.
Next: The sunroom. We have to decide what I can afford to do. 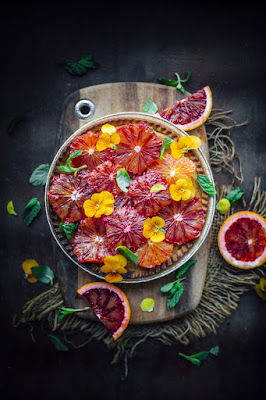 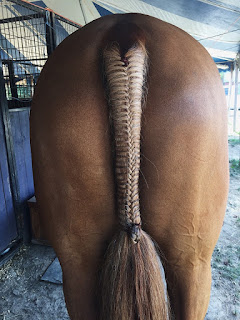 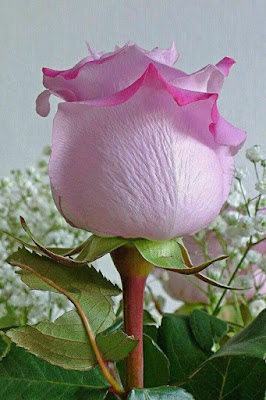 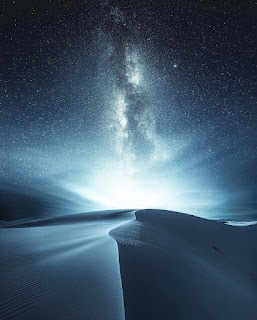 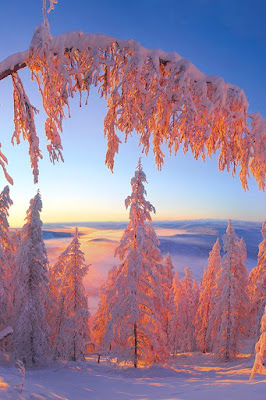 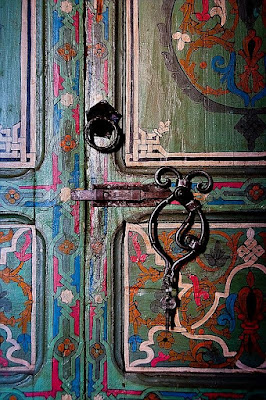 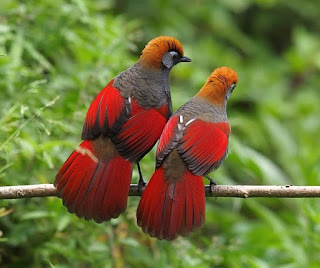 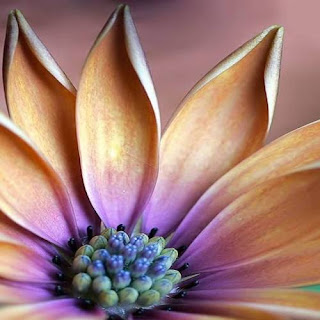 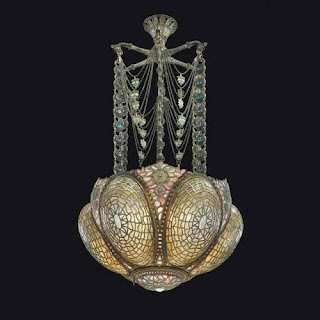 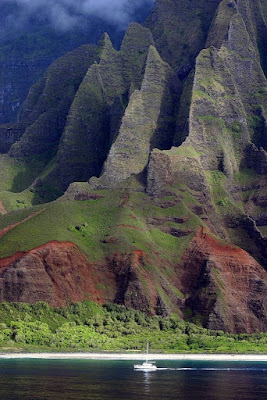 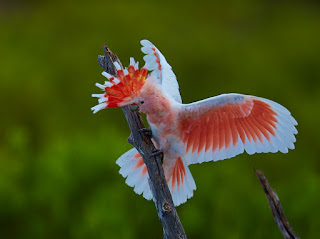 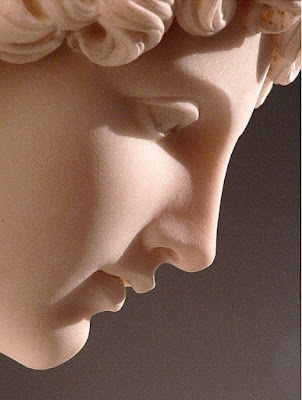 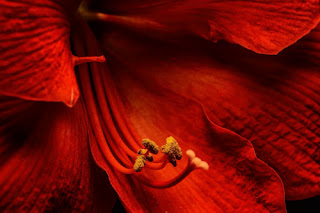 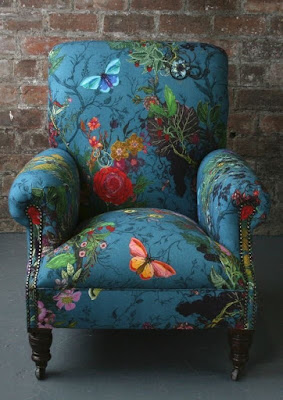 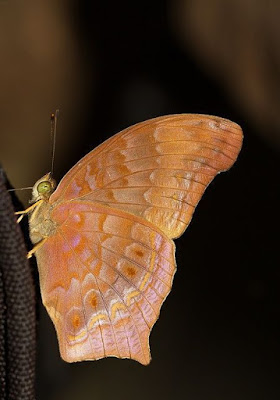 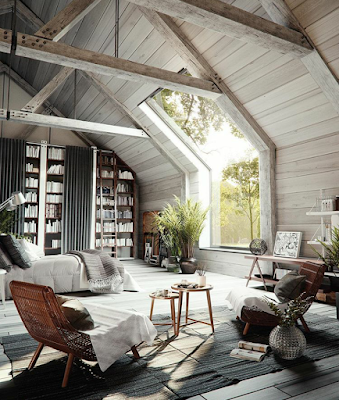 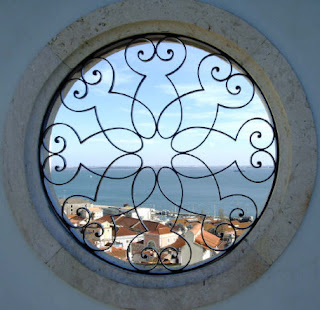 Posted by Chris Tyrell Loranger at 5:55 AM
Email ThisBlogThis!Share to TwitterShare to FacebookShare to Pinterest