Well, using paraffin as an adherent with which to fasten beads to my lamp doesn’t work. I may try glue after I do some sewing with the $200 worth of teeny-weeny beads I bought. I learned how much I love sewing when I was making my costumes last winter so sewing with them makes far more sense. It is like meditating for me.
•
Boy has their been a shift in my thinking! In the past, when faced with an entire week without a single engagement (except, of course, for my weekly lunch with Dwight) I would despair. Now, I am thrilled to be able to set each days agenda and pace according to my mood and the weather. I feel that I have adapted well to a life with neither travel nor a project.
•
Over thirty years ago a man robbed me who wanted $40. I didn’t have it but in his twisted mind he thought if he was mean to me that it would materialize. He held a knife to my throat and made me drive to a place where we could not be seen and because he did that, he was charged with kidnapping which comes with a far, far worse sentence (25-year minimum) than robbery or simple assault.


When I got away, shock held me together until I heard D.’s voice. As soon as I heard him I fell apart because at a fundamental level, I trust him and love him and I have just discovered he has cancer. As with the assault, his diagnosis has taught me how much and how deeply I care for him.
•
To cheer me up, another photo dump: 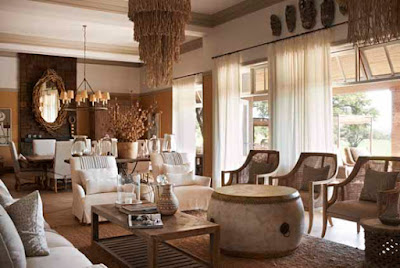 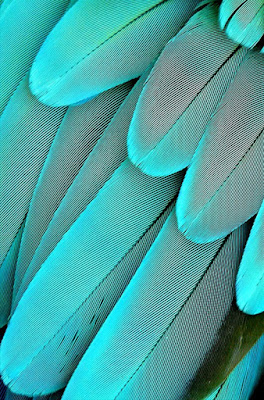 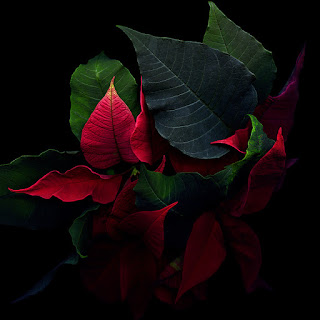 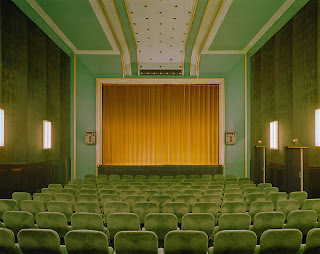 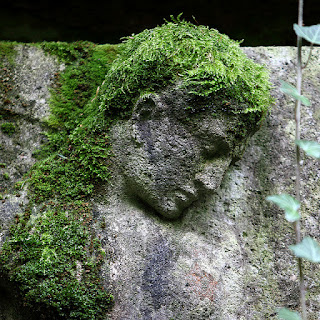 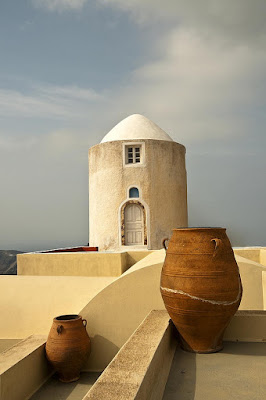 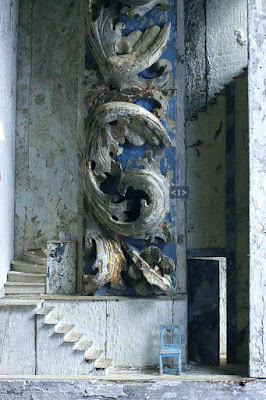 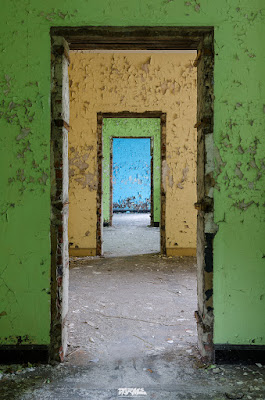 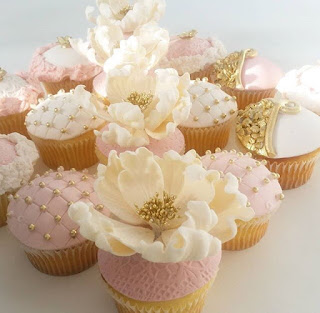 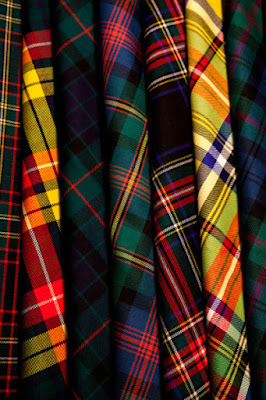 Posted by Chris Tyrell Loranger at 1:44 PM
Email ThisBlogThis!Share to TwitterShare to FacebookShare to Pinterest