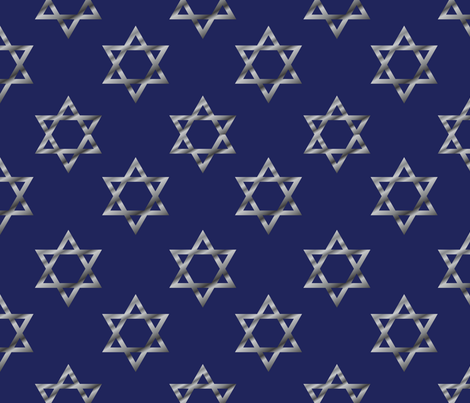 (And, not s single soul asked me what was wrong with my voice. Yes, I, Chris, said as little as possible by eating as much as possible. There were Bon Ton confectionaries!)
Posted by Chris Tyrell Loranger at 3:32 PM