The Voice: A Rant 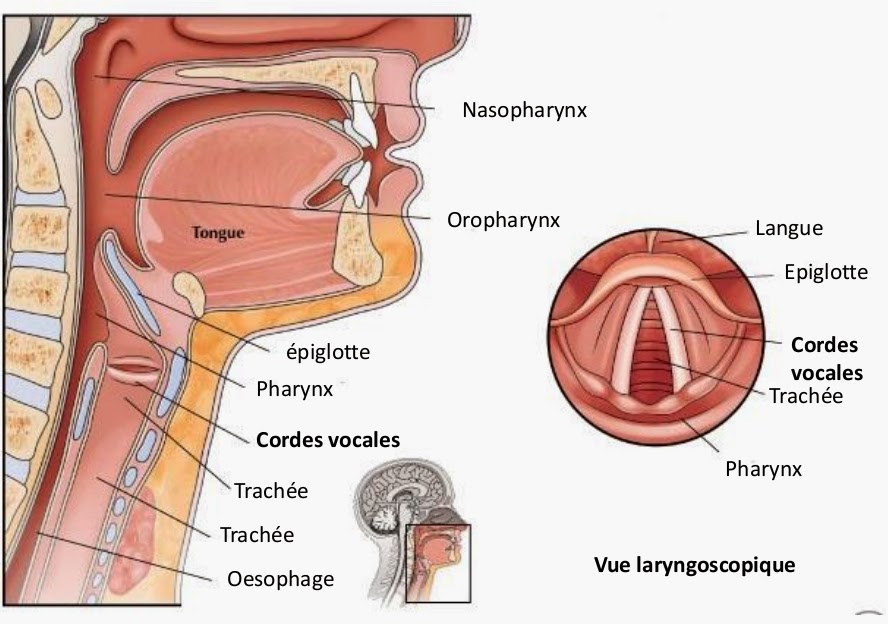 The lingering memory of my heart attack is not medical. It is a lesson I learned from my friends; I learned how to visit someone who is sick.

When I looked dreadful (which wasn't for long), people would come in and be sad and it made me have to reassure them that I felt okay and I did. (Not everyone, by the way Bruce!) I felt okay because I was being extremely well cared for and constantly monitored. I was in the ECU, the safest place to be. What I learned was not to be down when visiting someone in hospital; the visitor's role is to be up no matter what.

Now I have learned more about how to treat people who are sick or have an issue…. like losing your voice. I want to scream: "When someone loses their voice, stop with the amateur treatment recommendations and stories about other aphasics!" Why do people think that just because it is a "minor" health issue that they can diagnose and make prognoses? I know you are being kind, but think people! That's what doctors and medical schools are for.

The other day, I went to a dinner party for a good friend. I joined a group of people with whom I feel very comfortable but I arrived late. As soon as I spoke, I "stopped" the party. I guess everyone was noticing me because I had just entered the room and was speaking and in full stop-and-start rasp, but suddenly I was the centre of attention.

People who know me might say…."How nice for you. That's what you like." And sometimes that is true, but that was when I was younger and a career builder. And I like the focus when I am earning it. But as I senior I am far, far more comfortable in my more introverted personality like when I was a child and I don't like the limelight.

There is a difference between earning attention for your work or wit and getting attention because you have a crappy voice. A broken voice is, after all, a disability and laughing at it is inappropriate, especially you know it has lasted seven months.

So now, when people ask, "What's wrong with your voice?" I say: "I don't know but it has lasted seven months." "Seven months" is code for don't laugh or make a joke or tell me about Aunt Millie and lemon juice with honey or about Billy who lost his voice for a while. I am not them and I have doctors…. lots of them.

Thank you for listening.
Posted by Chris Tyrell Loranger at 7:19 AM