I now have an operational understanding of how the spa works. I’ve learned about the science of the maintenance chemicals, how and when to replace the water and how to program it. Even better, the technician set it up properly for me so I shouldn’t have to make any changes to its programming. Ten months into residency and I finally know how to manage the tub. That was the big achievement of the day yesterday.
I don’t know what happened to the rest of the day; it passed and I was kept busy but accomplishments were small. But I did talk to Mitch, the programming man at the Arts Council.
I talked to him about me having a show in their gallery. I’d have to rent the space and the maximum time appears to be three days. They are used to “shows” being of work—art and crafts—for sale. My ladies will not be for sale. I suppose they could be, but who’d want a mannequin with a weird dress in their home?
I’ll also have to rent a truck to get my ladies there and back. And who’d go? I know maybe six people here. I’d have to put a seductive ad in the newspaper but I think that might work here for a three-day show.
What a sinkhole of money the Defiant Dress exercise has been. But what fun!
Bill says I need a new name for the show. I’ll have to ponder that. I agree with him and I like the challenge but it’ll take a while. Part of marketing the show here will be choosing the right title and sub-head—something provocative will do fine.
Once the festival is over, Mitch will come to see mesdames and we’ll talk.
In the evening, there was some magic. As the sun set it turned the tops of the trees surrounding me with a golden light including one huge conifer that is loaded with cones, many of them oozing resin. As the wind jostled the branches the pinecones reflected a rainbow of sparking colours making the tree look like an enormous decorated Christmas tree.
•
Quite a while back, on this blog, I wrote about meeting a fabulous single mother, Vanessa Mae Shabib, and her daughter, Ava, at Twin Beaches. They loved Sheba and I “fell” for Vanessa. She was so warm and had such a natural grace that I was smitten. Then I found out she hauled garbage and so it was she whom I hired to remove my two truckloads of shite from the grounds here. It felt great to support a fine independent woman.
Well… in this weeks newspaper I found out it was her home on Mudge Island that burned to the ground a week ago. Mudge is right beside us and people who live there commute from Gabriola.
Sunday night there’s a benefit for her and her family of two children at a local pub. I’m not going to go to the party, but I’ll go to make a donation. It sickened me to read the news but the response of the community makes me proud.
I love living here. Have I said that before?
•
My whole yard was alive with birds yesterday, all day long. They were everywhere, not just around the feeder. My fountain is far  more popular than the food in this heat. My flowers and furniture really seem to please them too; there are so many roosts for them.
•
"My heart goes out to everyone affected by this morning's shooting," Trudeau tweeted as many Canadians woke up to news of fatal gunshots in Fredericton.
His heart goes out? What the fuck does that mean? What a lazy jerk! It takes seconds to think and say something original and sincere. Instead, he uses a hackneyed and meaningless cliché. Pooey on you Mr. Trudeau! 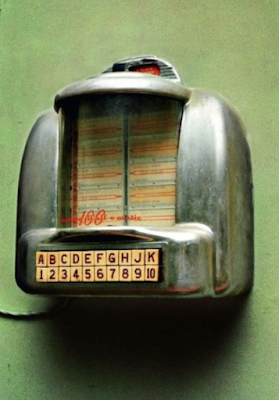 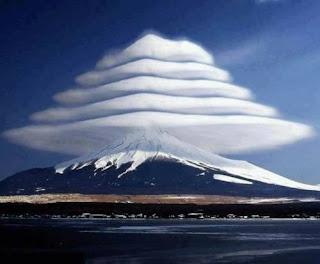 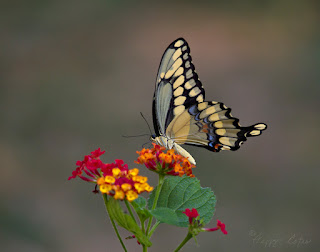 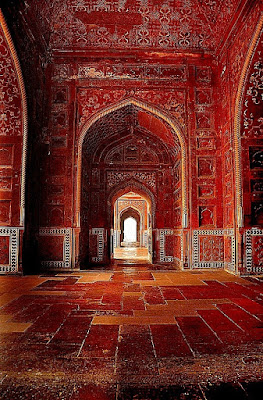 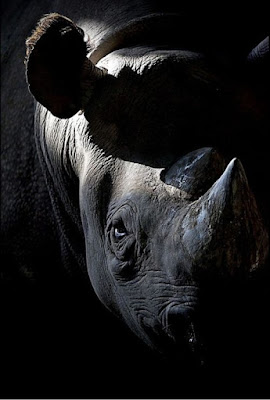 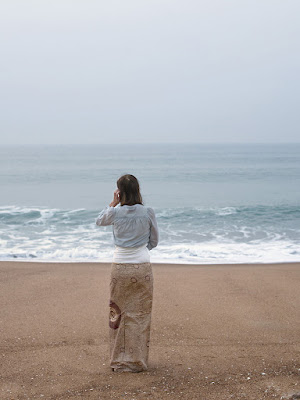 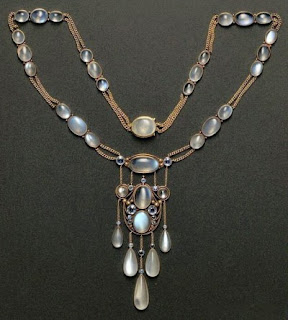 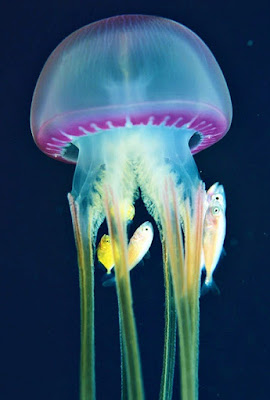 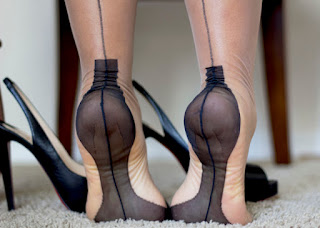 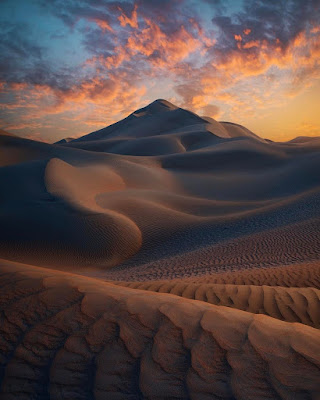 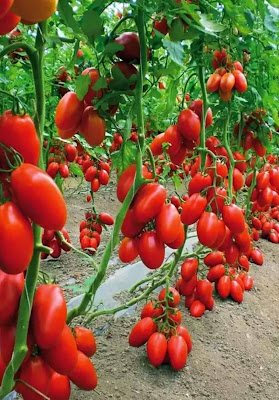 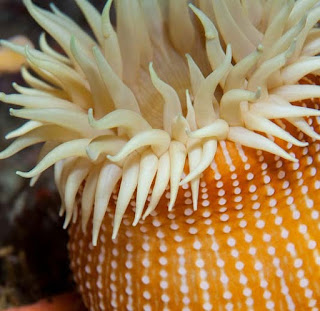 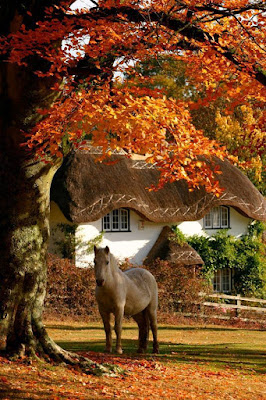 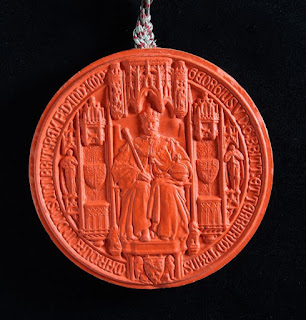 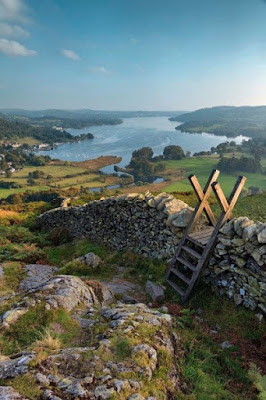 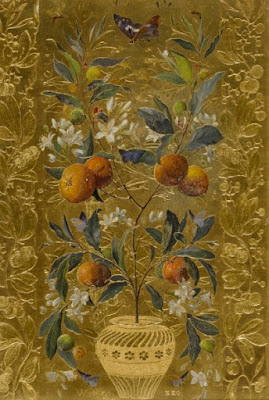 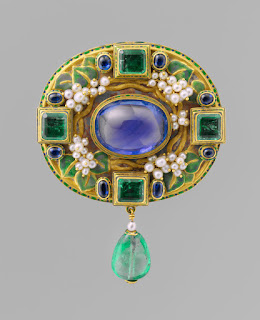 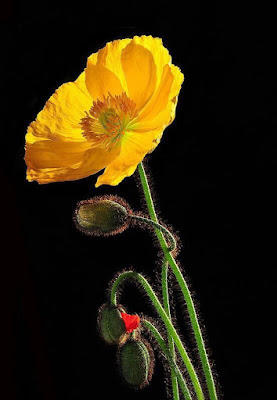 Posted by Chris Tyrell Loranger at 7:00 AM