Every story on the news, virtually every email, talk between songs on the CBC and almost every conversation is about the virus. It’s exhausting. Walking with Sheba, however, is such a joy for both of us; she loves her walks and all the animal smells on the trails, and I love the smells of the forest and forgetting about the crisis!
Today, I mark three months without Marijuana and almost as long without a Migraine or meltdown. My speech is a little iffy right now, but I can’t complain. I know it’ll be good again once this crisis ends.
This morning I went to the market to shop for the week. I got there exactly at 8:00 am when it opened, and it was busy. Deborah, my neighbour, checked me out and she said people were lined up to get in starting at 7:30 am. I find that rather silly, because lining up puts you at risk even with social distancing, I think.
I’m so glad I went I got bread!! Yay!! But there’s still no flour. In a bit I have to go to the post office to retrieve something for which I got a notice in my mailbox or they’ll return it.
•
New York Governor Cuomo asked Trump for ventilators because of the high rate of infection in New York City and Turd Trump says he doesn’t believe Cuomo’s numbers. What does he think the word “believe” means? And … Trump’s the man who says everyone else is spreading fake news. I wish stupidity were painful!
•
It’s drizzly today but I’m cumfy and cozy at home. But this morning, when I took Sheba for a walk, I ran into a man I often see walking his dog, Rascal. And Rascal was lost, so we walked together (but apart) calling for his dog and I often blew into Sheba’s nose because it causes her to bark. But we walked quite a while without seeing any sign of little Rascal, a tiny Yorkie.
Then suddenly he appeared, and he was whining with delight to be reunited with his master. I bid them adieu and headed back to my car and I was suddenly overcome with relief I guess, because I started crying. I’m so, so glad we found him. 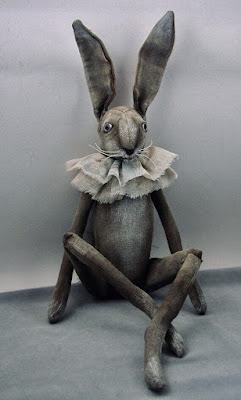 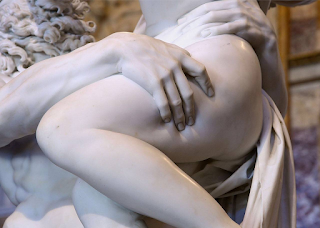 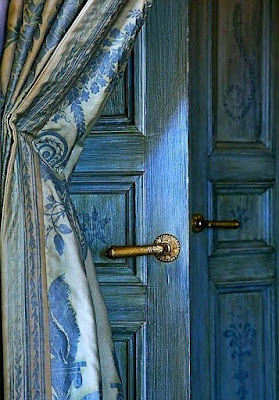 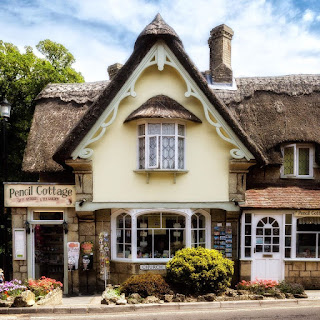 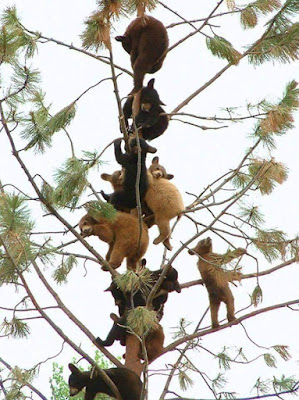 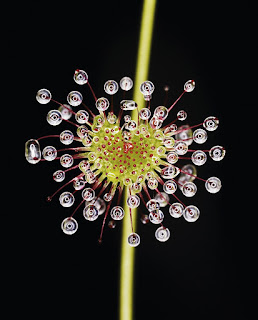 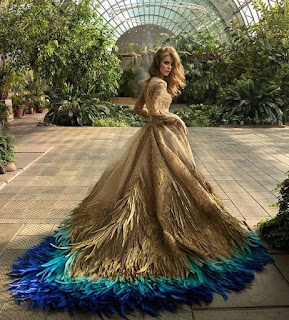 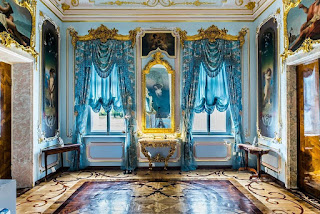 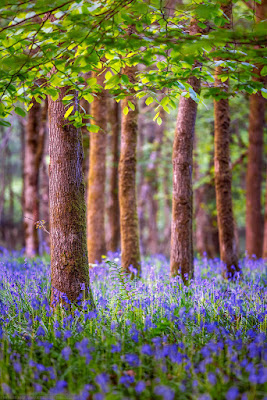 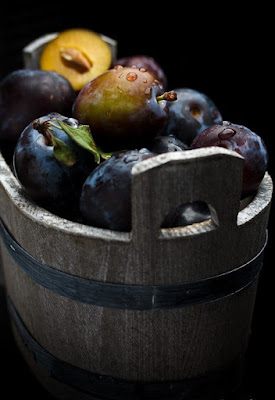 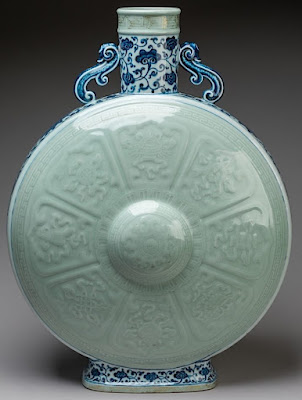 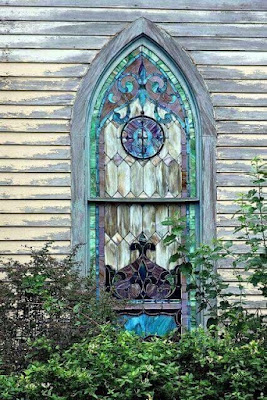 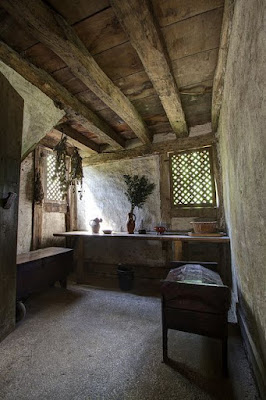 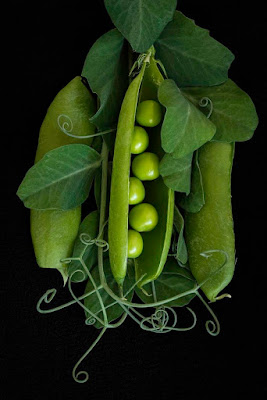 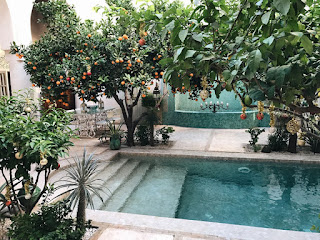 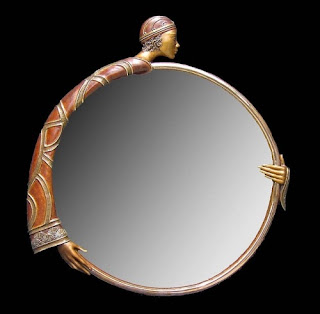 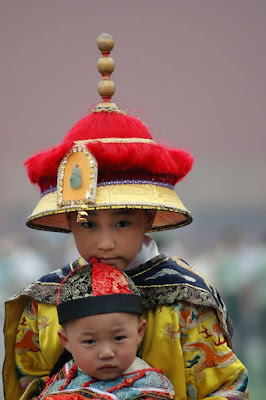 Posted by Chris Tyrell Loranger at 9:19 AM