I should not have gone out for dinner Monday night. Whoa! I felt sick all over again through the night and all Tuesday morning — I suppose it could have been from drinking champagne but champagne doesn’t give you a super-phlegmy cough.
I dreaded having to do all the tasks facing me on Tuesday but I persevered. I got up, did all the essential emails and then had a nap before beginning all my errands. I finished at 4:30 and had a bath, a meal and went to bed.
This morning I’m feeling decent and ready for the last of my packing. I’ve only a couple more boxes to fill. I can rest much of today and tomorrow my duties are light too. This afternoon I have lunch with Dwight. I see a lawyer at 4:00 and I go to bed early.
Tomorrow’s October 5th. It was on September 5th that I met with Dwayne to engage him to sell my place. The next day I saw the cabin I now own in an online ad. This Friday October 6th the movers come. It’s happened so fast.
•
Yesterday I happened on a couple of super-engaging videos.

Brian and Charles is super quirky. It’s about an odd and isolated man who builds himself a robot for company; it caught my interest because so many friends have expressed concern for me becoming isolated on the island. It’s incredibly low budget and low-tech but that only added to the charm of the movie for me. It’s ten minutes long. 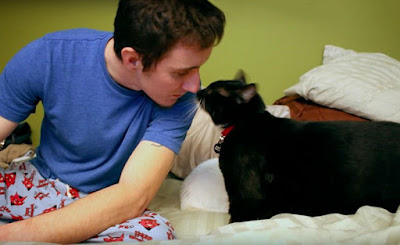 Then there was this film about Josh and Scout made by an organization called Mutual Rescue about a returning US veteran suffering with PTSD.
Obviously the subject of PTSD interests me. Josh Marino has PTSD; he also has severe depression. I’m terribly lucky; I don’t have depression.
Dr. Shoja once mentioned that people with PTSD often get depression. I have C-PTSD and people like me tend to have more severe PTSD symptoms but a smaller percentage of us have depression. Josh Marino’s condition took him to the brink … and then he heard a meow.
I love the film, I love Josh and, of course, I love Scout, the kitty who turned Josh around. (Scroll to the bottom of the article to see the short movie.) 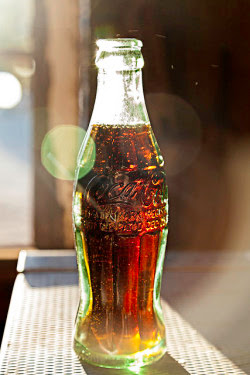 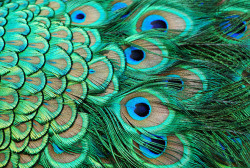 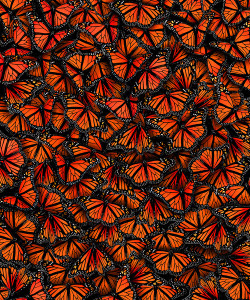 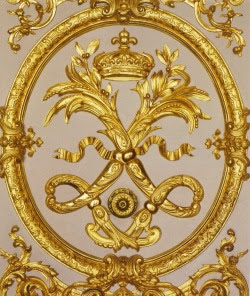 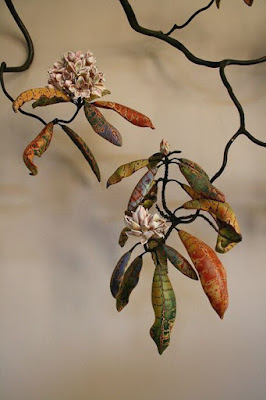 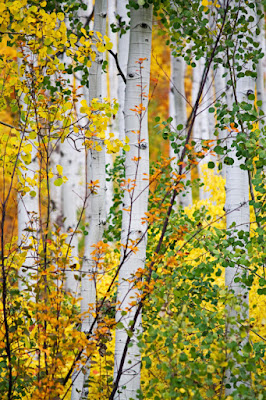 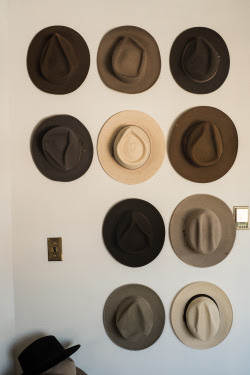 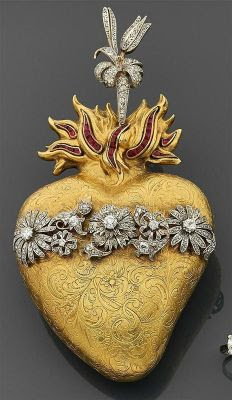 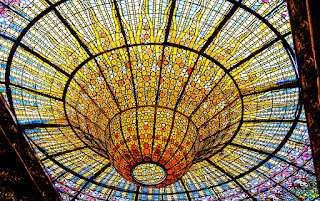 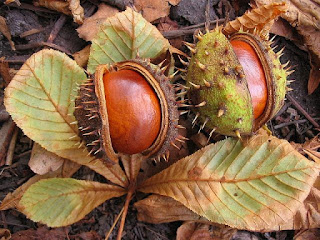 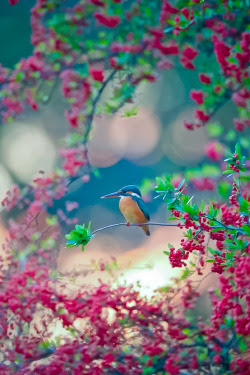 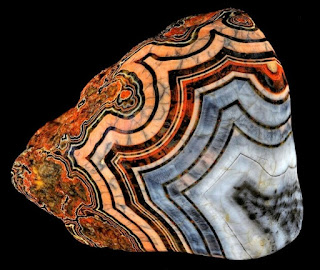 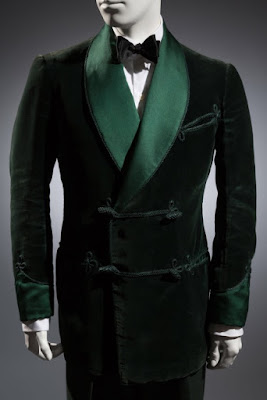 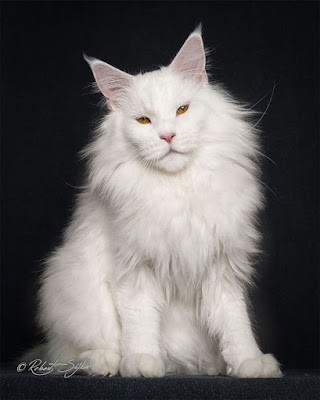 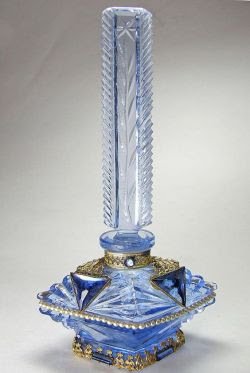 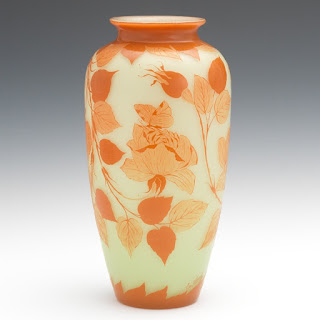 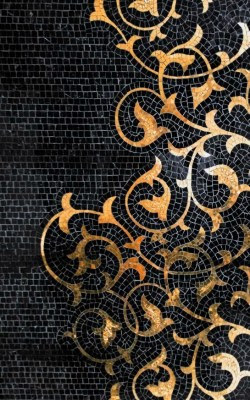 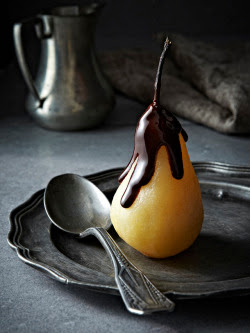 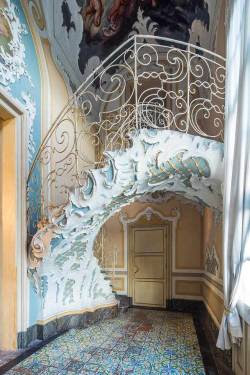 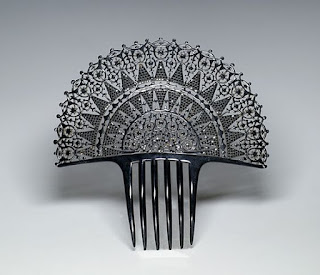 e.
Posted by Chris Tyrell Loranger at 6:50 AM